For those who don’t mind splurging lots of money on luxury gadgets, BlackBerry has crafted the Porsche Design P’9983 Graphite, and this expensive smartphone has just been launched in India. Rs 99990 is how much one will have to cough up in order to purchase this device.

Since it happens to be the Graphite version of the Porsche Design P’9983 from BlackBerry, it features graphite-metallic colored elements on its body. Moreover, its rear surface kicks in hand-wrapped leather, thus enhancing its style quotient furthermore.

The trademark physical keyboard is present in this device of course, equipped with specially crafted glass-like keys. All users of the BlackBerry handset will be provided with an exclusive PIN ID for their BBM accounts to distinguish the fact that they own a Porsche Design device. 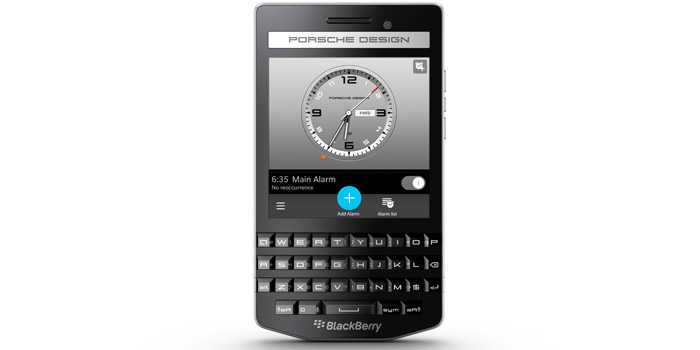 The P’9983 Graphite smartphone carries onboard a 3.1-inch, 720 x 720 pixel display, and runs the latest version of the BB 10 OS which renders the ability to run Android apps. The combination of a 1.5GHz dual core Snapdragon S4 Pro processor and 2GB of RAM fuels handset’s operations from within.

Here’s a quick look at the main specs of the new BlackBerry Porsche Design P’9983 Graphite: 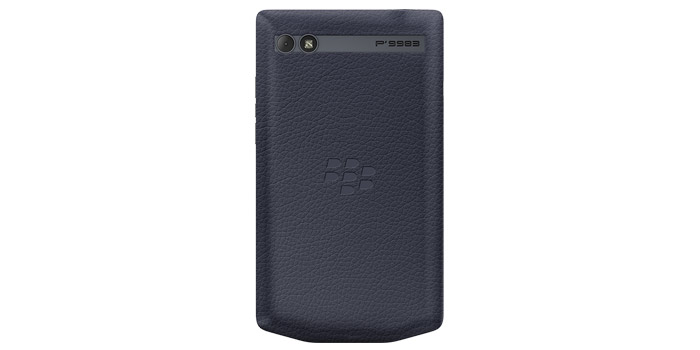 BlackBerry has even blessed it with an 8MP rear camera and a 2MP front snapper. Lastly, there’s a 2100mAh battery inside it which provides it with up to 14 hours talktime and 12 days of standby time on 3G.

The BlackBerry Porsche Design P’9983 Graphite will be made available in India through select retailers in the coming days.