It looks like BlackBerry isn’t keen to cover up its Kopi smartphone seeing as yet more pictures of the handset have emerged and this time, it’s been clicked with a Q5 (we’ve reviewed it) placed beside it. For comparison’s sake, you know.

The first time we picked up on the Kopi was back in September 2013. You’d have expected it to be in the market by now considering this. But it seems that BlackBerry is still working out the perfect time to let it loose. Must be pretty discouraging when even Nokia’s first attempt at a mid-range Android phone appears intimidating. 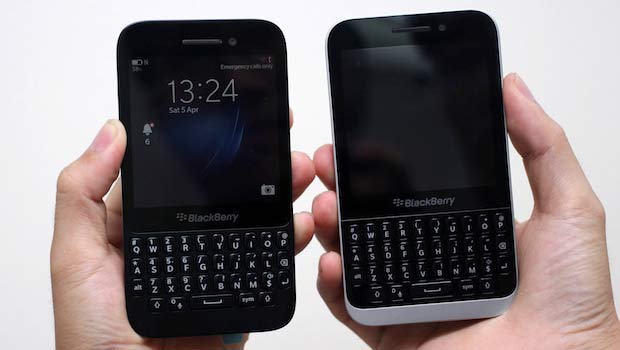 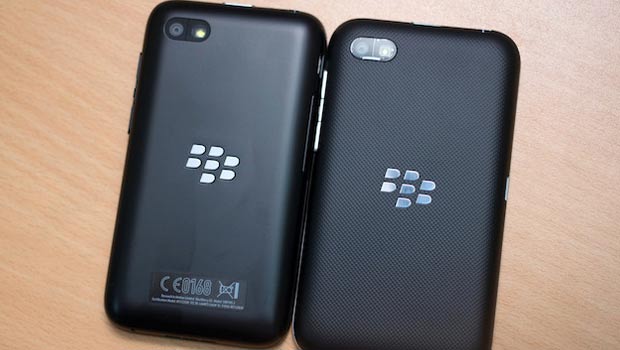 We don’t know about you, but we’re starting to think BlackBerry started building this (BB 10 OS?) device and lost heart midway through the process. Maybe it’s a discarded prototype we’re looking at here. Still, if you miss the brand in spite of its shortcomings, here are some photos to keep your happy.

We spotted these via BerryFlow on genK.vn. It’s a matter of opinion of course, but we’ll give the Kopi higher points than the Q5 in the looks department. No information on the specifications have been leaked, in case you’re asking. There’s little reason to be interested in the specs when the phone’s not likely to reach shelves though. 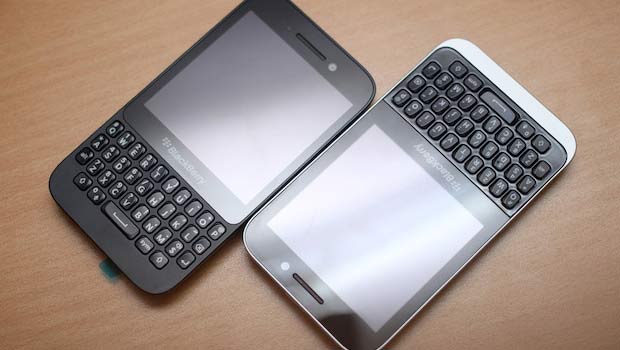 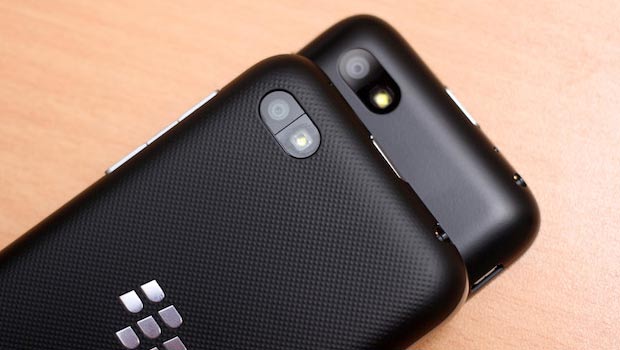 The BlackBerry Kopi may have been dropped since the company decided to concentrate on software. Or it could be the sales figures of the last few phones sold by the brand that forced it to abandon this device. Or is it biding its time?