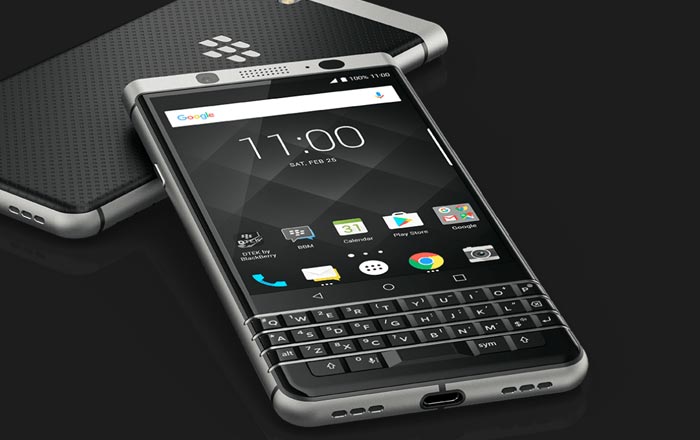 BlackBerry has officially launched the KEYone a couple of months after announcing the phone at the MWC 2017. The physical keyboard-sporting Android phone is now up for sale in the UK and will hit the US on May 31.

As per TCL’s press release, the BlackBerry KEYone is now available via Selfridges in London and will later hit Carphone Warehouse on May 5. It’s also been spotted under the coming soon section of Vodafone UK’s website. The device is priced at £499 (roughly Rs 41530) in the UK.

The figure is a bit steeper than the KEYone’s $549 (approx Rs 35300) cost in the US. There’s no word on when exactly the phone will land in India. An Indian retailer had listed the handset on its site not long after it got announced, claiming that it would set buyers back by Rs 39999.

The KEYone is notable for being the last phone designed by BlackBerry itself. The brand’s signature physical keyboard is front-and-center, enhanced with a touch-sensitive spacebar that allows for actions like scrolling through webpages and flick typing predictive words onto the screen.

A quick look at the specifications of the BlackBerry KEYone:

We’ll keep you updated as and when the BlackBerry KEYone makes its way to other countries.