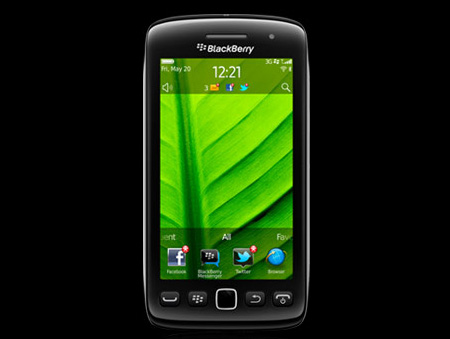 Here comes a wave of good news for RIM loyalists, with BlackBerry India price cuts having been declared for the Curve 9360, 9380, 8520 and Torch 9860. Anyone wanting to upgrade their smartphone or simply get their first BB, may probably welcome the tidings. 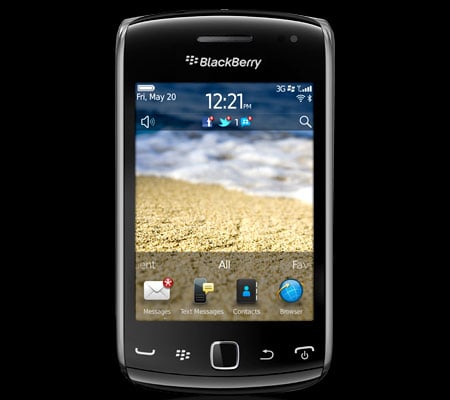 Running on BlackBerry 7 OS, these handsets bring along with them the BMM service that most tech buffs are familiar with. The range has a mix of both full touch devices as well as options possessing QWERTY keypads. Amongst the lot, the Torch 9860 has been embedded with 3.7-inch full touch screen, while a 320 x 240 pixel color display with a QWERTY keypad are fitted on the Curve 8520.

These BlackBerry India price revisions will obviously a take a big chunk off RIM’s profits. But this also means, more people may just get acquainted with the brand.