In order to provide an extremely secure tablet to those who desire it, BlackBerry-owned SecuSMART has unleashed the SecuTABLET which costs $2380. Yes, before that price tag puts you off, you should note that this slate is not at all meant for usual consumers.

Built in collaboration with IBM, this BlackBerry product uses the Samsung Galaxy Tab S 10.5 as its base. It comes equipped with a high-grade security communications suite called SecuSUITE. It’s hence able to provide a high level of protection to the data that’s stored on it. 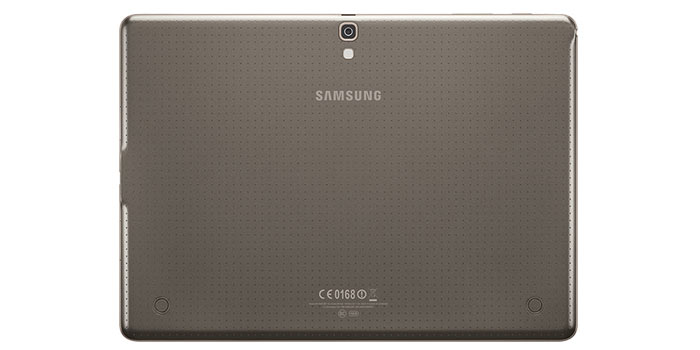 At the same time, this tablet also allows its users to employ personal apps like YouTube, Facebook, Twitter and more, which is not something you can expect from other such machines. It has been targeted by its makers towards national and international public sector markets and enterprises. This explains why the German government is currently evaluating the SecuTABLET for providing it to its members.

That Blackberry has gone for a Samsung tablet sounds like quite an unlikely choice, but the company has been out of the tablet game for quite some years now. Besides, the Galaxy Tab S 10.5 is a pretty powerful slate in itself.

Here’s neat look at the specs of the Samsung Galaxy Tab S 10.5 tablet:

An example of the kind of protection the SecuTABLET is able to offer is that it the sensitive data on it is defended even if malware is installed on the device. It’s hence that the product of this BlackBerry, IBM and Samsung partnership is such an interesting one.