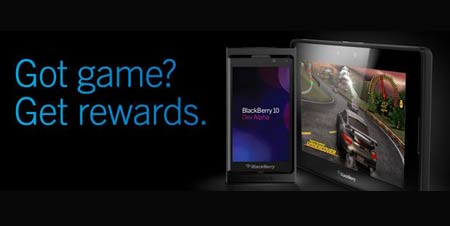 RIM recently announced that it will be hosting an event dubbed BlackBerry Got Game Port-a-Thon, where developers can port their applications and games to the upcoming BlackBerry 10 platform. And as a reward, the company will be offering cash prizes as well as a tablet and smartphone to a few lucky contenders.

The Port-a-Thon is basically a 36-hour event where the company will lend developers assistance for getting their applications over to the BlackBerry 10 platform. The program will take place in a virtual space allowing interested parties to take part in it straight from their homes. RIM is also offering round the clock technical support just in case someone hits a bump along the way or has a question in mind. These discussions will be carried out over a webcast or via private chat. 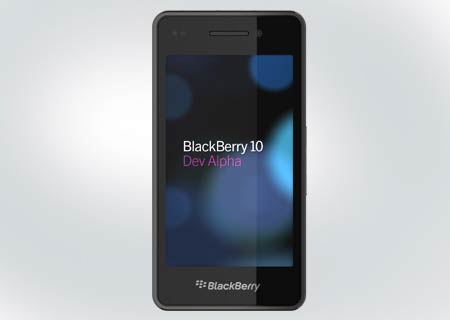 According to the Inside BlackBerry developer blog, developers will be rewarded for each application that’s approved. And here are the perks they’re entitled to receive – 1 or 2 apps being ported will get creators $100 and if the number reaches 5, they’ll even receive a PlayBook tablet. Anything between 5 to 10 will land participants $100 per app plus a PlayBook tablet and a Dev Alpha device that’s only for the first 100 qualifiers. Those who manage to get approval for over 10 games will even be awarded a trip to the Game Developers Conference in San Francisco which is scheduled for March 25, 2013.

Registering for the event is hassle-free and it can be done through the developer.blackberry.com website. To sign up, potential participants are required to provide identity details such as an email ID that will be used as a username and a referral email ID which isn’t mandatory. Once this is done, they need to request signature keys and run the BlackBerry tools and plug-ins to start porting. 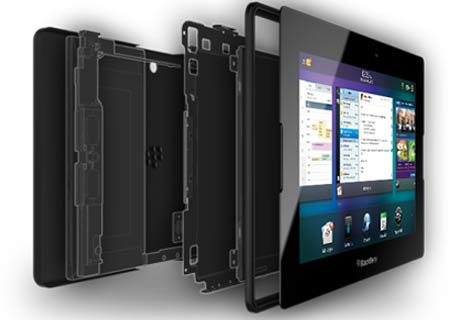 The BlackBerry Got Game Port-a-Thon event is scheduled to take place on November 16, 2012. As stated above, the program will run for a period of 36 hours. RIM is offering various tips and guides for porting at developer.blackberry.com. Registrations are now open.