Troubled times for BlackBerry have just gotten trouble-ier, even as the Canadian mobile manufacturer has revealed that it’s expecting its Q2 2014 net operating loss to be around $950 million to $995 million. The news gets even grimmer, as the company has even announced that in order to make up for this beating, it will be laying off 4,500 employees as part of its restructuring plans for halving its operating expenditures by end of Q1 fiscal 2015.

It’s apparent that the future BlackBerry had in mind with its new range of smartphones equipped with the BB 10 platform has gone down the drains. Dreary sales of all the new models including the Z10 in particular have led to this occurrence. Compared to last quarter’s $3.1 billion earnings, the company is now expecting to pull in just about $1.6 billion in Q2. And it has already started preparing for a modest future, thereby subduing its outlook for the same. Four devices instead of six will be brought out in a year, with two 2 high-end and 2 entry-level gadgets. 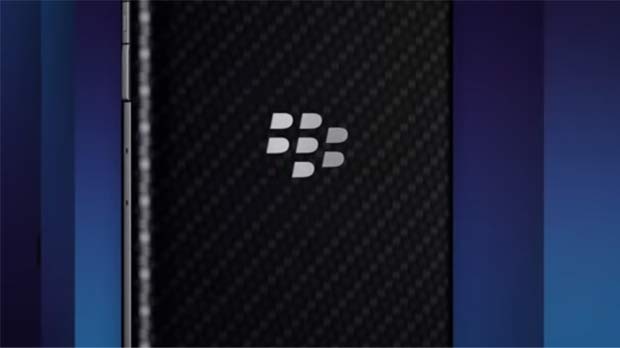 Perhaps the biggest change that BlackBerry will be adopting is a switch between its target audiences. Shunning mainstream consumers, it will be going back to tendering enterprise and prosumer customers, it has announced. Those still wanting to purchase the Z10 smartphone which we awarded an 8.3/10 in our review of it, can wait for the time being, as the Canadian manufacturer has disclosed plans to ‘make it available to a broader, entry-level audience,’ meaning a price cut is on its way.

Meanwhile, the BlackBerry Z30 is all set to be released as a new flagship device bearing a 5-inch HD display, a 1.7GHz Snapdragon S4 Pro CPU and a battery capable of 25 hours of usage. Head here for more on the said device, or just have a look at the video in the space below.

Facebook
Twitter
Pinterest
Linkedin
ReddIt
Tumblr
Flip
Previous article
Bing gets a huge overhaul, here’s what Google’s rival has in store for you
Next article
Blow to Windows Phone 7 users: No Skype support in the future