Later this year, owners of BlackBerry devices will have two stores to browse for desired applications through. While BB World will remain intact, access to the Amazon Appstore will be granted to them, enabling them to download 200,000 Android applications available in its catalog.

This new licensing agreement between the struggling Canadian manufacturer and the US retail giant will bear fruit in the upcoming 10.3 version of the former’s operating system. The massive catalog which Amazon’s Appstore offers includes utilities like Groupon, Netflix, Pinterest as well as popular games like Candy Crush Saga and Minecraft, which will all be available for direct download. 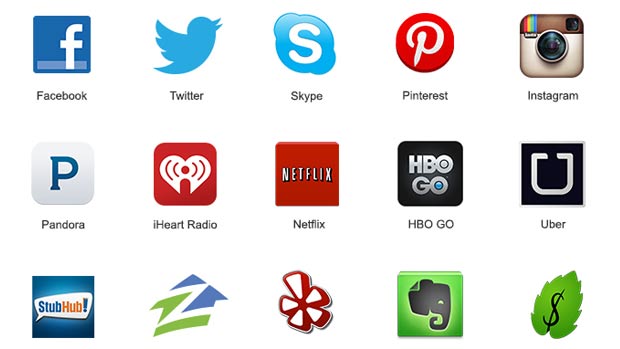 BlackBerry has made it clear that BB World will still remain on its devices, allowing users to gain apps from this store as well. However, some alterations will be made to it by the company. The music and video sections from this storefront will be shut down, owing to the fact that various third-party applications of similar nature will be available through the Amazon Appstore.

Those who have purchased media from these sections need not worry, as BlackBerry has revealed that it will stay safe even after the closure and will be accessible through MyWorld. The company’s business has seen a downward spiral over the past few years and the introduction of Android apps in no doubt, is one of steps it is taking to redeem its position in the market.

But considering the market share that Android and iOS handsets are currently enjoying, BlackBerry has a long way to go before it can catch up. Owners of its devices can expect to get access to the Amazon Appstore sometime this fall.