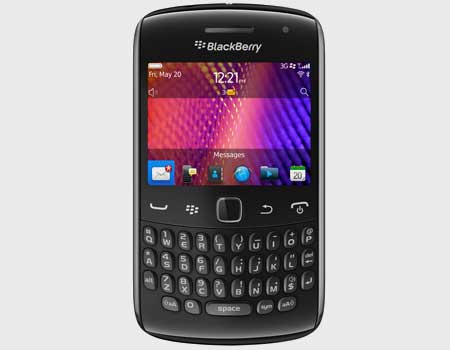 Verizon Wireless is on a roll here – close on heels of the Droid releases comes word that the carrier will also be seen bringing the BlackBerry Curve 9370 into the smartphone market in the U.S. It was in August last year that RIM launched its Curve 9370 handset along with the 9350 and 9360 for BlackBerry aficionados out there.

The device is complete with 3G capabilities and it will receive a software upgrade to push its BlackBerry 7 OS to v7.1 for an enhanced mobile experience. This handset proffers BBM v7 and NFC capabilities to deliver seamless sharing and connectivity with family and friends. Then there is the free pre-loaded Documents To Go in all its premium glory, so business folks can employ editing features along with the native PDF document viewer to get their work done. 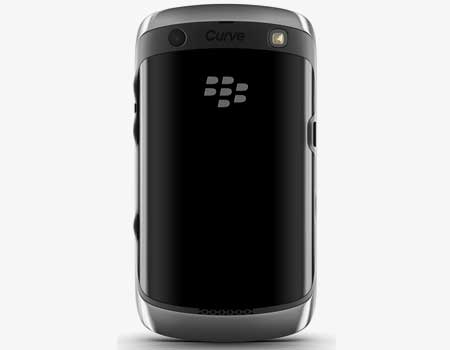 The phone arrives with the claim of being ready for globetrotting with its GSM, GPRS and EDGE capabilities amongst other connectivity options. The front-facing panel is embedded with a 2.44-inch display and a QWERTY keypad, while at the back there is a 5MP camera to snap up images. Basic features such as Wi-Fi, Bluetooth v2.1 and GPS are in place and so is the pre-loaded 2GB microSD card. Needless to say, the external storage space can be expanded up to 32GB to hoard files and other data.

The BlackBerry Curve 9370 price sums up to $99.99 after a $50 mail-in rebate with a new two-year customer agreement. The smartphone is expected to hit Verizon Wireless Communications Stores and the carrier’s official website on January 19.