BlackBerry Curve 9320 gets its 3G game on in India 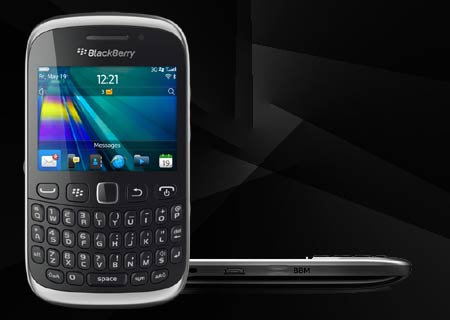 The 3G variant of the previously launched Curve 9220 handset, the BlackBerry Curve 9320 has gone live in India. Powered by the BlackBerry 7.1 OS, the smartphone is expected to arrive bearing the mobile hotspot feature.

Built around dimensions of 109mm x 60mm x 12.7mm, the Curve 9320 is identical to its 2G-only variant, but weighs around a gram more at 103g. Fitted onto the device is a qVGA 320 x 240 pixel Transmissive TFT LCD measuring 2.44 inches diagonally. The display is accompanied by a 3.2MP camera on the rear panel which proffers video recording, 4x digital zoom, geo-tagging and flash. Where memory is concerned, the handset sports 512MB of built-in eMMC flash storage, 512MB RAM and a microSD card slot supporting a maximum of 32GB.

“The BlackBerry Curve series is extremely popular and successful in India and we are excited to bring the new BlackBerry Curve 9320 to customers here. This new Curve model is designed to make it incredibly easy for customers to be socially-connected, and we expect it will be especially popular in the youth segment,” commented Sunil Dutt, Managing Director, India at RIM. 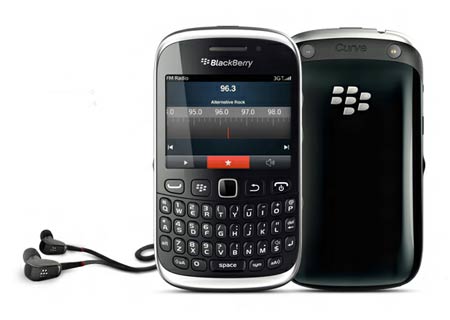 The device comes preloaded with social applications such as Facebook and Twitter along with the new Social Feeds 2.0 software. This addition is capable of allowing users to post updates to multiple SNS at the same time as well as view feeds and access instant messaging apps from a single interface. Backing all these attributes is the 1450mAh battery which is said to deliver around 7 hours of talktime, 18 days of standby or 30 hours of music playback on a single charge.

The BlackBerry Curve 9320 price in India amounts to Rs. 15,990 and it’s now available for purchase in the country.