BlackBerry Classic gets a new launch schedule, to be unveiled in December now

The BlackBerry Classic occasionally makes an appearance on the internet every couple of months to remind us of its existence. The last time we seen the device was back in early September where new images got leaked and it has decided to show up once again, this time through official means.

The company’s CEO, John Chen, took the stage at the MIT Enterprise Forum in Hong Kong and disclosed the information we’ve all been patiently waiting for – A launch date for the BlackBerry Classic. Well, not an exact date, but a time-frame which puts the device for release during the second half of December. 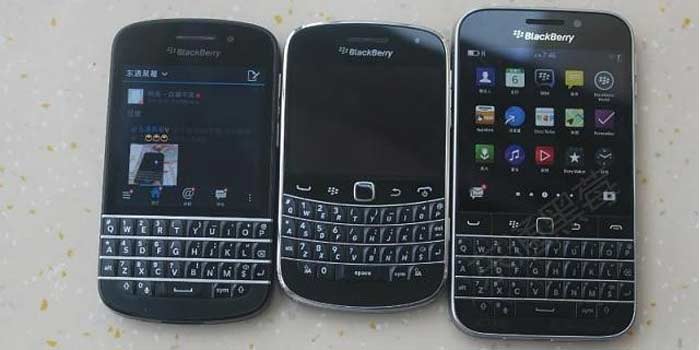 The CEO also noted that BlackBerry Enterprise Server 12 (BES12) will arrive on November 13. The Classic smartphone was originally known as the Q20, but was rebranded to the current name to depict its key features. If you haven’t guessed by now, the phone will bring back the traditional look of previous BlackBerry phones including the popular optical trackpad and other features.

Not much is known about the phone’s hardware and so far, the company has only confirmed that it will offer a 3.5-inch display (probably of 720 x 720 pixel resolution) and long battery life. And leaks have suggested that there will be 2GB of RAM and a 1.5GHz Snapdragon processor delivering the steam.

A lengthy video of the entire forum can be found below. Be sure to skip to 1:05:00 to hear John Chen talk about the Classic. In other news, the BlackBerry Passport phablet is doing well around the globe with it going out of stock in the US and India. 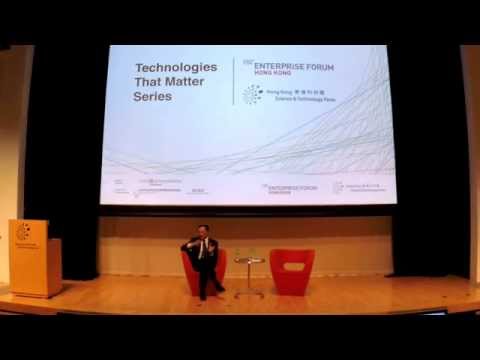 Previous reports pegged the BlackBerry Classic launch for sometime in November, but with the holiday season just a month later, December clearly is the better choice.