BlackBerry Classic is now available for pre-order at $449, launched next month

The much awaited BlackBerry Passport has finally been made available in the US and you can pre-order a unit so that you’re amongst the first to lay hands on it when it goes on sale in December. The phone is currently being offered through the company’s online store at $449 in black.

Just so you know, the said price is for the unlocked smartphone and this model will not work with carriers such as Verizon, Sprint and US Cellular. However, there shouldn’t be any problems with using the BlackBerry Classic on GSM providers like AT&T and T-Mobile. And there’s no word on whether carrier-specific models of the phone will be made available. 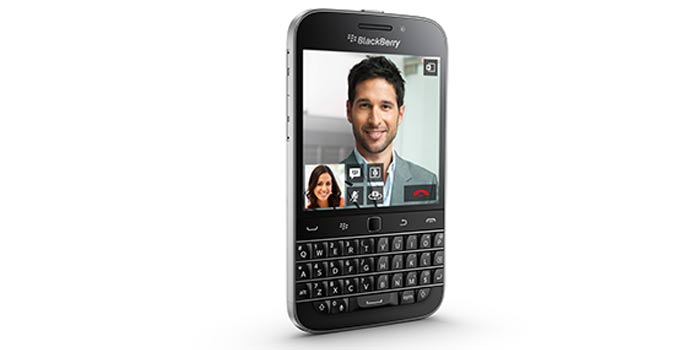 BlackBerry notes that its latest smartphone also comes with FD-LTE support and HSPA+ 3G. Even now, the company is keeping mum about the technical specifications and all we know officially is that the device will come with the latest BB10.3.1 OS out of the box with support for Android apps through the Amazon Appstore.

The Classic smartphone was originally known as the Q20 and it features the traditional BlackBerry look. It’s also the first in the BB10 series to offer the optical trackpad and other conventional keys for navigation and accepting or rejecting calls.

The company’s online store notes that the BlackBerry Classic will be released in mid-December and in the description, it’s said that availability details will be shared on the 17th of next month which is likely the same day as availability.