The BlackBerry Classic may already be available in an unlocked form in the US, but customers loyal to Verizon will at last be able to purchase the handset through the carrier finally. February 26, which falls tomorrow, will see the device going in sale through the network operator’s online shop, while its retail release will take place on March 5.

Verizon has revealed that it will be offering the BlackBerry Classic in exchange of $99.99 and a new two-year agreement, but only after a $50 mail-in rebate. If found eligible, customers will also be able to take advantage of the carrier’s Edge plans which give possession of the smartphone for free provided you promise to pay in monthly instalments. 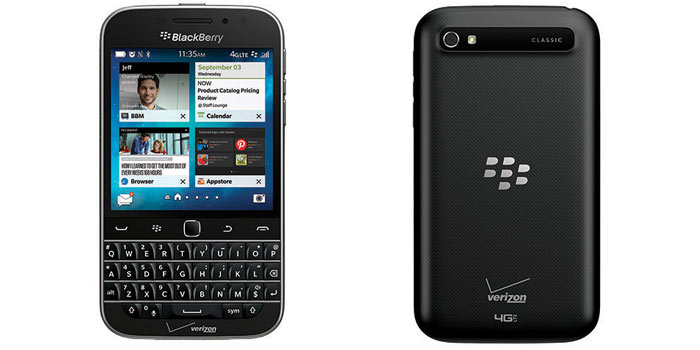 The Classic handset is a unique one, given the fact that it takes the popular design of yesteryear BB phones and fuses it with elements from today’s smartphones. So you’ll indeed find a touchscreen display and a high-resolution camera onboard, but you’ll also be treated to a physical keyboard and the trademark row of BB navigation buttons (pictured below).

This BlackBerry device holds on it a 3.5-inch 720 x 720 pixel display, and is powered by a 1.5GHz dual core Snapdragon S4 Plus processor. On its rear surface rests an 8MP camera with LED flash, whereas its front plays home to a 2MP webcam. 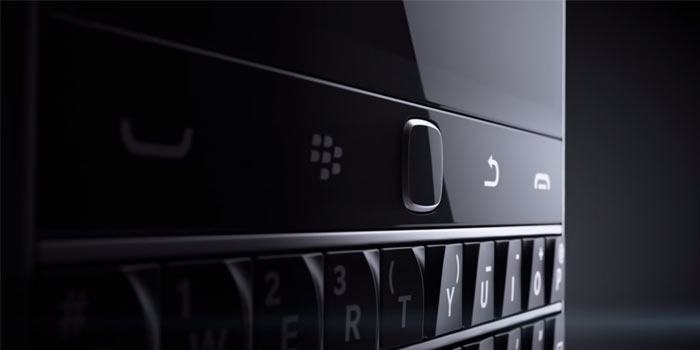 Specs of the BlackBerry Classic at a glance: 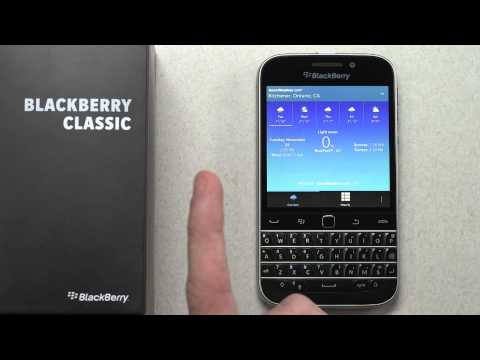 The BlackBerry Classic comes pre-installed with the feature-packed BB 10.3.1 OS which amongst other things, lets you run Android apps through the Amazon Appstore.