What d’you know, BlackBerry is planning to release BBM for Windows Phone and Nokia X, after all. This comes less than a month after the company’s David Proulx said the messenger app wasn’t going to be made for Microsoft’s mobile OS. Not until enough people started demanding it, that is.

Maybe Proulx’s remark led to a surge in Windows Phone users asking for BBM. But BlackBerry obviously doesn’t offer BBM on popular demand only. It’s also laid a bet on the Nokia X, the Finnish company’s first go at Android and who’s to say the handset won’t crash and burn? 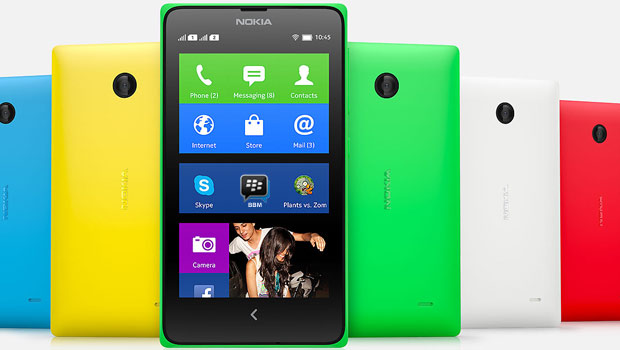 Then again, BlackBerry does make some unexpected choices now and again. Like the time it announced BBM would be coming to Gingerbread devices soon. You could say that Android v2.3.3 to v2.3.7 is on 20% of gadgets using the Google OS currently, so it makes sense.

Ignoring Windows Phone sounded lazy or personal until Microsoft announced LG, Foxconn, Gionee, JSR, Lava (Xolo), Karbonn, Lenovo, Longcheer and ZTE as its 9 new hardware partners. This is clearly an incentive for BlackBerry to be supporting the mobile OS.

It has nothing to do with how many users demand BBM. Meaning BlackBerry’s empty ‘Thanks to everyone who took Twitter, Facebook and our blog to ask for BBM on other platforms like Windows Phone’ should have read, ‘Sorry we didn’t feel Windows Phone had any growth potential until now.’ 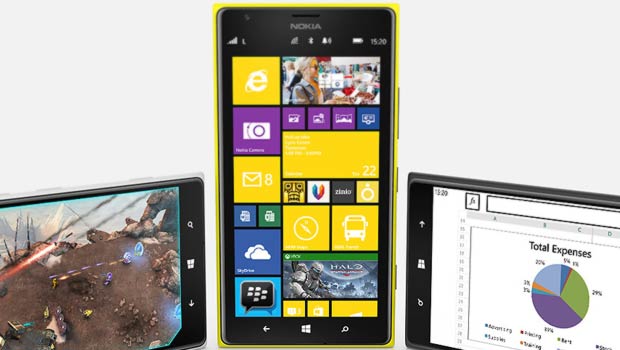 You will be able to download BBM for the Microsoft mobile OS sometime this summer. We’ll hear more on the Nokia X version of the app soon enough.