With the success of the Passport phablet, it looks like BlackBerry is gearing up to jump back into the tablet game after the failure of its PlayBook back in 2010. The company’s CEO has confirmed that a new tablet is in the works and also a slider concept smartphone which could be the same design that was patented back in September.

At the MIT Enterprise Forum in Hong Kong where CEO John Chen disclosed that the BlackBerry Classic would arrive in December, it was also revealed that the company is working on tablet and a concept smartphone. N4BB notes that slate could be based on the patent design which surfaced back in 2013, showing a tablet with a concealable keyboard. 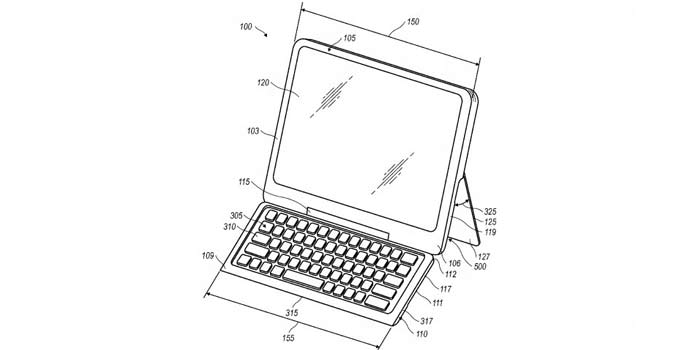 What adds credence to this is that the CEO joked about the troubles of designing a tablet with a physical keyboard and says they’re working on it. We highly doubt there could be a PlayBook 2 in the works as the company could go for something fresh considering the failure of the previous slate.

Also see: BlackBerry Passport is selling like hotcakes in India, all units sold out on Amazon

The patent states that the keyboard will be attached to the tablet and will be hidden under the display inside a housing. It can be brought to the front via a rotatable mechanism, while the storage lid on the rear can act as a stand like in the Surface series from Microsoft. 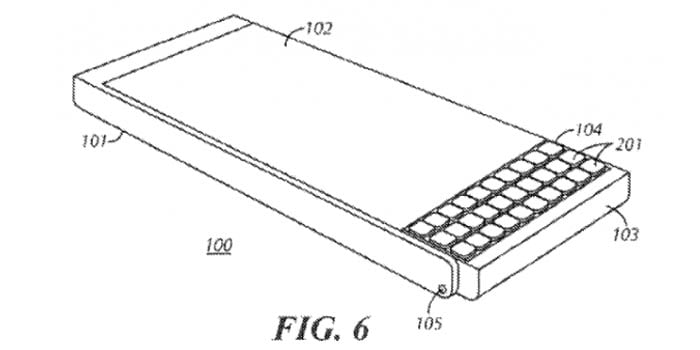 The conceptual sliding smartphone might also be based on a patented design from BlackBerry. The device is apparently being developed under the codenames Visa and Victoria and it’ll have a storable keyboard with a pivoting cover which allows you to hide most of the keys when not required.

Don’t expect to see the new tablet and smartphone arrive anytime this year. Rumor has it that BlackBerry could bring these concepts to production in Q2 2015.