BlackBerry CEO says there are 4 devices for this fiscal year

BlackBerry has so far only launched one new smartphone for 2015, the all-touch Leap, but it also has other products in development. We know this because the company has openly revealed this information and we’ve gotten confirmation that a total of 4 devices are planned for launch from the Canadian giant this fiscal year.

The first phone is the aforementioned BlackBerry Leap and the second release will obviously be the slider concept handset which the company’s CEO teased earlier this year. This device (pictured below) is said to go official as either the Slider or Venice and its display will be curved at the edges just like on the Galaxy S6 Edge.

We also know what the remaining two devices will be. Just last week, a report disclosed details about a successor to the Passport handset called Oslo and a new Porsche Design option with the model number P’9984, which will be based on the former. 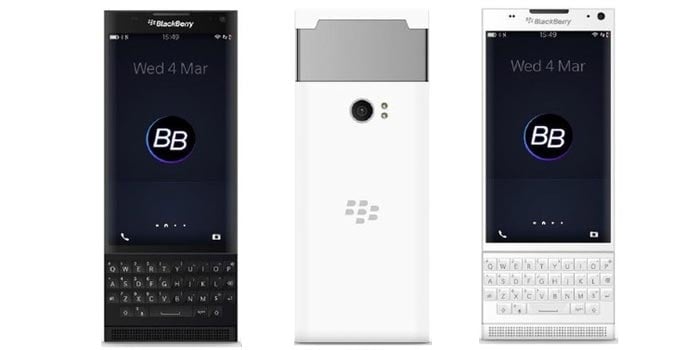 The Oslo and P’9984 phones are expected to feature very similar hardware. Based on what we know, the former phablet will carry a 1440 x 1440 pixel LCD panel, a 2MP front camera, a 13MP main shooter, a 3-row QWERTY keyboard and a 3450mAh battery.

What’s disappointing is that we may not see a BlackBerry-branded tablet anytime soon. Nevertheless, the company has confirmed it’s working on new concepts. And a few months back, a patent which shows a tablet with a hidden physical keyboard design was spotted online. 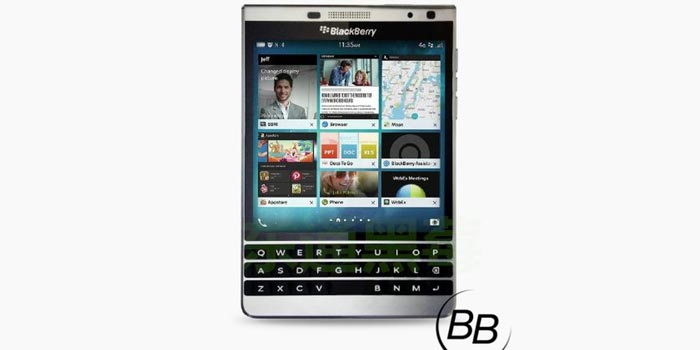 Speaking at Kitchener Waterloo Chamber of Commerce in Canada, BlackBerry’s CEO, John Chen, revealed that the upcoming devices are expected to arrive later this year. There’s a good chance that we might see at least one new phone at the IFA in September.