The BlackBerry Kopi looks cleaner than the last time we saw it. That’s right, a BB10 OS phone may be on its way and pictures of it have been leaked once again. As you can see from the form factor, the struggling Canadian company may still be happy to put a physical QWERTY keyboard on its next offering and hope for the best.

While we’re glad to have Swype working on our ultra-thin smartphones, as Ryan Seacrest’s now troubled Typo case hints, there are some folks who miss the BlackBerry keypad. Besides, the brand is certainly not dead in markets like India and Indonesia. 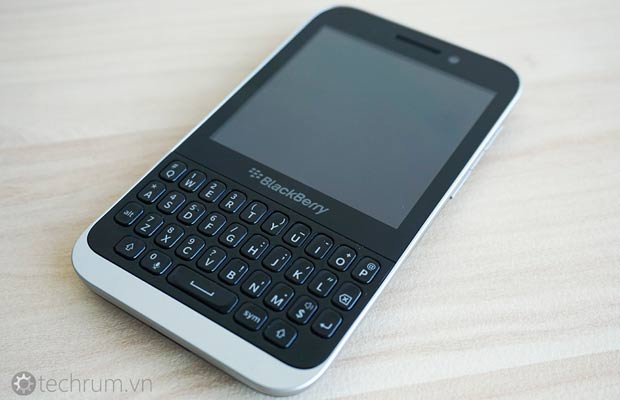 CrackBerry which dug up the latest leaked photos of the Kopi through Techrum, notes that while it appears to be a mix between the Q5 and Z10 in terms of form factor, it may be easier to hold as compared to the former.

We are proud of our keyboard & will protect it. "#BlackBerry wins court order barring sales of #Typo" http://t.co/5x56g42iFQ

As far as we can see, the device seems to be pretty well built with its neat chassis, especially the classy black and white model. There is a certain flattish look about the keyboard which makes us suppose that it won’t feel bulky in the hand. 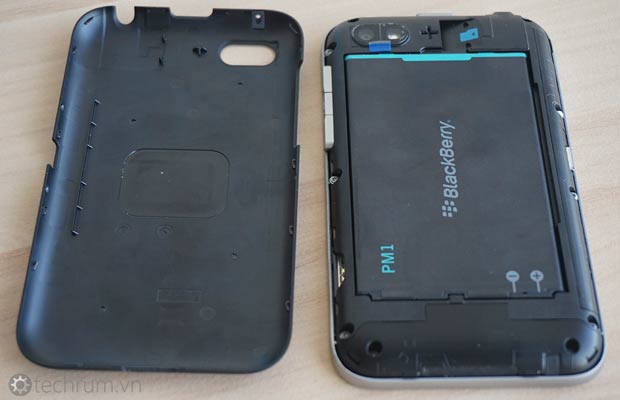 We’re not going to call the BlackBerry Kopi an ‘upcoming’ smartphone because no one can be sure whether it’s an abandoned project or a handset which will actually hit the market in the future. Let’s wait and see.

Facebook
Twitter
Pinterest
Linkedin
ReddIt
Tumblr
Flip
Previous articleUnlocked and SIM-free Sony Xperia Z1 LTE will cost you $619.99 in the US
Next articleVerizon doing a buy one Samsung Galaxy S5, get another free offer