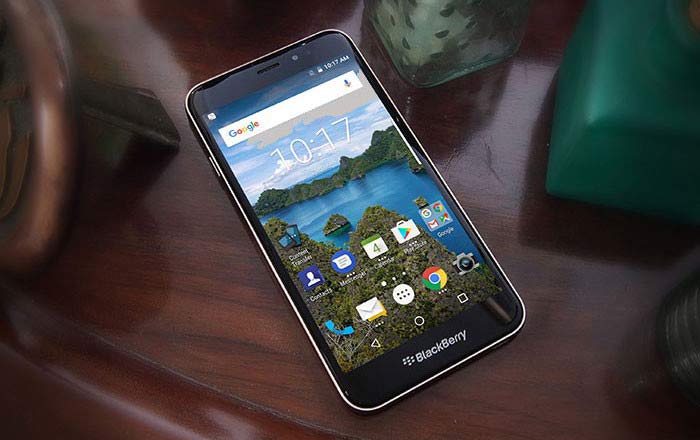 The BlackBerry Aurora has finally gone official after several reports about its existence came to light over the past couple of weeks. As expected, the handset is the result of a licensing agreement with Indonesian firm BB Merah Putih which holds the right to create, market, and sell BlackBerry-stamped smartphones in the country.

BB Merah Putih claims that the Aurora is the first BlackBerry offering to boast of dual-SIM functionality. It’s also notable as the first Indonesian BlackBerry phone. It’s been slapped with an IDR 3499000 price tag which translates to roughly $260 or Rs 17400.

The Aurora’s specs match its cost for the most part, coming across as a standard Android mid-ranger. The device is powered by a Snapdragon 425 processor which gets by with the help of 4GB of RAM. It measures 5.5-inch across and outputs a 720p resolution.

With regards to photography, users can take advantage of a 13MP rear camera and 8MP selfie shooter. The main factor which sets the BlackBerry phone apart from others is the company’s security suite. It comes packed with features like DTEK to keep an eye on privacy risks and provide protection from malware.

Take a look at the specs of the BlackBerry Aurora at a glance:

We’ll let you know if the BlackBerry Aurora escapes Indonesia and pops up in other countries in the future.