We’ve seen the gold BlackBerry Passport popup in leaks many times already and the Canadian company is finally ready to reveal it to the world. The giant notes that the handset will be a limited edition release just like the red option and it’ll cost you a hefty $999 in Canada or $899 in the US.

Unlike the hot red option which was available in quite a lager quantity, only 50 units of the gold BlackBerry Passport have been produced and they’re designed to standout from the others. According to the company, each device will have ‘Limited Edition’ engraved onto the body and a unique production number. 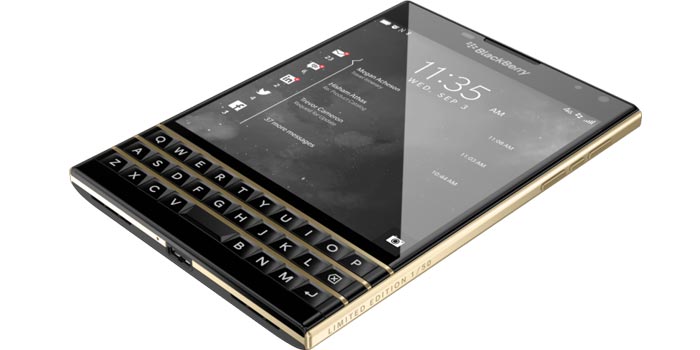 Additionally, you’ll also get a Valextra cover which is made from soft calf leather. This case flaunts a slim design and also works well with NFC devices. Of course, the gold coating isn’t really of the precious metal, but just a paintjob.

For the actual thing, you’ll have pay luxury customization company Goldgenie a visit which is willing to bling-out your Passport for a whopping £1247.50 or $2020. Or you could give the frame a custom paintjob yourself, but it’s a challenging task which BlackBerry certainly doesn’t recommend. 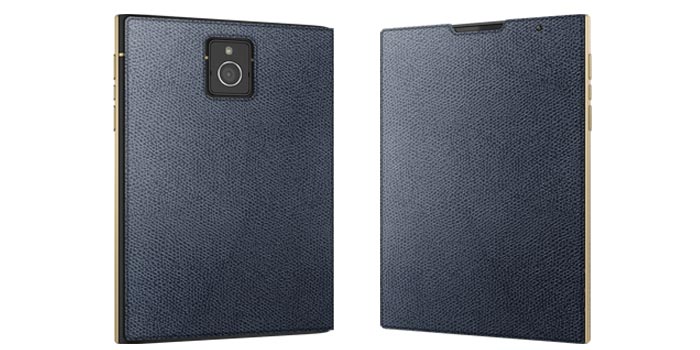 Here’s a recap of the BlackBerry Passport’s specifications:

The limited edition gold BlackBerry Passport is available for purchase through the company’s own online store in the US and Canada. We don’t expect the handset to be in stock for long, considering that there are only 50 units available. [Update: They’re all gone. eBay is your last hope]