BlackBerry A10 to succeed the Z10 in November 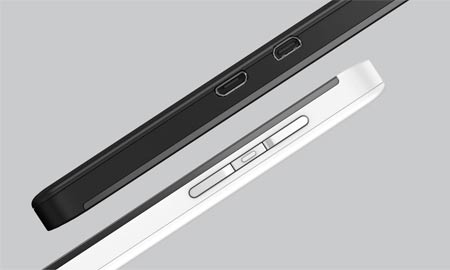 There’s a new round of rumors taking shape in the form of the BlackBerry A10 that is said to be a full-touchscreen device, acting as a successor the Z10 which the company had released earlier this year with its revamped BB10 OS. BlackBerry will apparently start selling this device in November this year, and in the US, Sprint is expected to be one of carriers set to offer it, as told to CNET by a person familiar with the network provider’s launch plans.

Codenamed the Aristo, the BlackBerry A10 could be offered by other operators as well, because Sprint doesn’t have an exclusivity agreement with the company. The said carrier had apparently seen this smartphone in its initial form, and had hence decided to opt out of offering the Z10 upon its launch. The BlackBerry A10, as CNET points out, can come equipped with an updated version of the BB10 OS, and could also grab some more premium features to challenge the likes of the S4s and the iPhones. 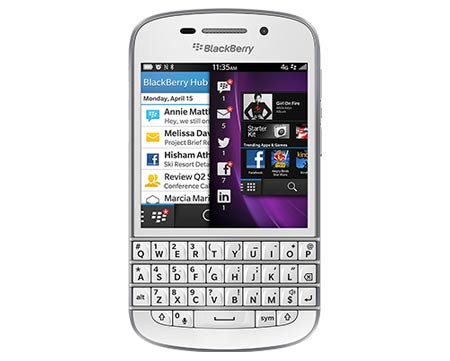 Leaving aside the BlackBerry A10, the first device to have been launched by the company this year was the Z10 which features a 4.2-inch touchscreen display on its front surface. Equipped with a dual core 1.5GHz processor, 2GB of RAM and an 8MP camera, it left quite a mark on the market, due to the fact that it was the first device to bear the BB10 OS which also offered a revamped BMM. It can be purchased now in all major markets around the globe.

Following this phone, the company decided to launch the Q10 which offers a more traditional BB experience with its QWERTY keypad. However, it does offer touch-based input on its 3.1-inch 720 x 720 display. Like the Z10, this one too houses an 8MP snapper on its back, while it runs a slightly modified BB 10.1 OS. 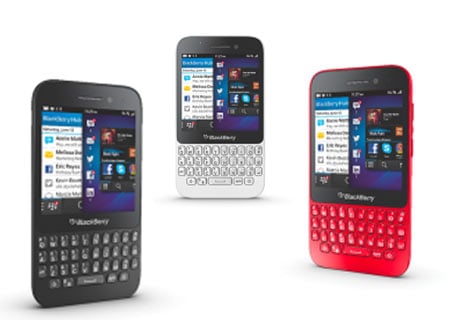 A toned down version of the Q10 is the Q5 which is slated to arrive next month. It too houses a 3.1-inch screen, but features a 5MP camera instead of an 8MP one. A 1.2GHz dual core ticker has been lodged in it along with a number of other traits that push it into the middle tier, as far as price is concerned.

The A10 can be expected to be announced within the coming months, and interested parties can expect details about it on our site whenever they’re due.