While everyone’s looking forward to more cost-efficient BB10 devices (the Q5 isn’t quite budget-oriented), the Blackberry 9720 is what the company has delivered under the affordable range. The device is powered by the BB 7.1 OS which and it features the complete traditional design which was seen in previous Curve and Bold handsets.

The device went official for the UK at £179.99 in August with a release date set for this month, and it’s now en route to India as well. The company recently unveiled the smartphone at an event in Mumbai. The Blackberry 9720 is mainly social focused. It sports a dedicated BBM shortcut key on the side and the Multicast feature which allows you to share a message from BBM across multiple networks including Twitter and Facebook. Additionally, images can be shared with others straight from the camera app. Like previous top-tier Bold and Curve phones, the 9720 sports a touchscreen (480 x 360p; 214ppi) on the upper body which measures 2.8 inches wide. 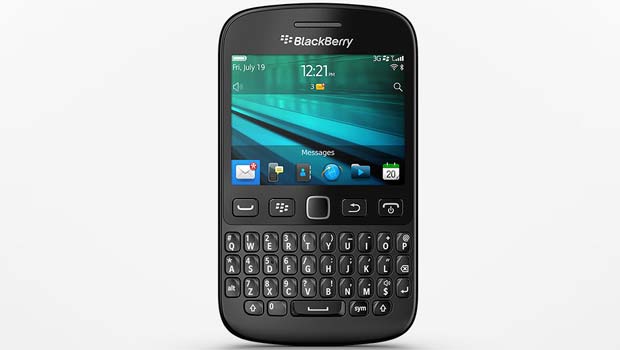 On the lower half, a QWERTY keyboard is present with a navigation key as well as the usual set of buttons. There’s no camera on the front, but a 5MP snapper on the rear with image stabilization and fixed focus. The Blackberry 9720 is powered by an 806MHz Tavor MG1 processor with 512MB of RAM and 512MB of eMMC storage. There’s also a microSD card slot and a 1450mAh battery that can deliver 7 hours of talktime or 18 days of standby.

The Blackberry 9720 will hit retail stores on September 14. The device is priced at Rs 15,990 and it will come in color options of black, blue, pink, purple and white.