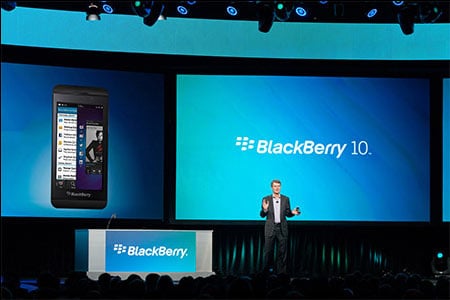 The first BlackBerry 10 software update has started rolling out to Z10 users bringing better battery life, an improvement to the camera functionality and a few other things. Version 10.0.10.85 has apparently been built taking into consideration user feedback, and while it is available with some carriers, the company is working with others to get it out as soon as it possibly can.

Among the main things that the BB 10 update adds is a level of camera optimization for photos taken when light is scarce. This means that images clicked without the flash, such as when using the Time Shift mode, will be clearer. Third party apps will also perform better, and the company has created an environment so that developers will be able to build applications that run fast and smoothly. 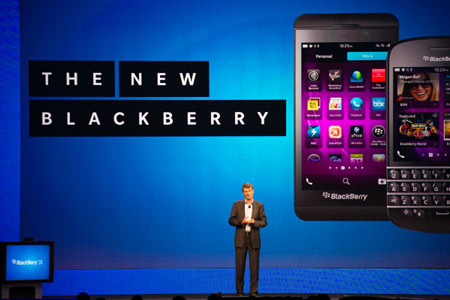 The changes are also reflected in terms of the calendar, phone and contacts sections. Firstly, fixes for Gmail calendars on the new OS have been introduced, while users will also be able to find modifications for the better regarding the manner in which conversations are handled and relating to call logs in the Hub. More broad changes that have been infused include improvements to tasks like importing contacts from online sources.

The next enhancement we’ll touch upon could be the most important of them all. It is the one made to browser and media, something that a few users just can’t do without on their smartphones. The way video is played back on the browser has been amended for a more rich online viewing experience. 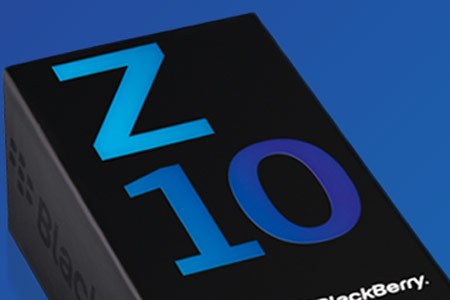 But won’t all these improvements and enhancements affect battery life negatively? Obviously the company has a solution for that as well. Optimizations have been made with more than 60 changes to save power, but exactly what these constitute hasn’t been mentioned. The combined efforts of these tweaks will lead to a considerable difference especially with heavy users, a post on the official Inside BlackBerry blog says.

The BlackBerry 10 software update is available over the air and users will receive notifications when they are entitled to their fix. But the impatient few can manually check whether they are in line to receive it. And it comes in a package approximately 150MB in size, so it would be wise to ensure that a good amount of power is remaining and connect to a Wi-Fi network before initiating the download.