Those of you who own devices running the BlackBerry 10 platform have one more option for storing your data into the cloud in the form of Microsoft OneDrive which has just been made available for the OS. This application can of course be downloaded for free, and features similar traits to those of its other versions.

Microsoft OneDrive now joins other mainstream services such as Dropbox, Box or Mega which were already available for BlackBerry 10 devices. The app lets you automatically upload and back up the photographs and videos you capture on your device. They can then be accessed through the web as well, apart from any Android or iOS device. 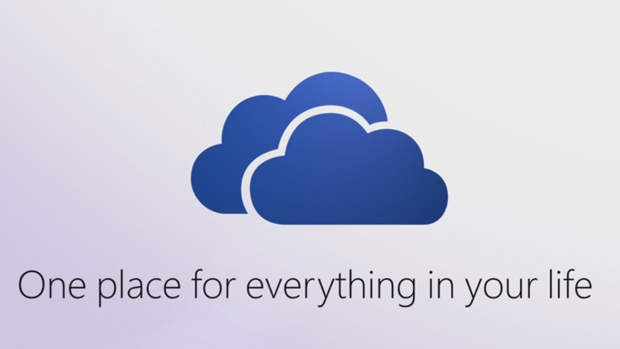 Just like with other such services, you can choose to share some of your data with others, while keeping the remaining data private. You can even edit your documents through your BlackBerry 10 devices moreover. 7GB worth of free storage is offered to one Microsoft OneDrive account, but it can be expanded further by means of paid subscriptions.

This service was earlier called SkyDrive, but it was only recently been rebranded. That’s because Microsoft lost a trademark dispute to Europe’s BSkyB (British Sky Broadcasting Group plc) which mandated it to change its name. The rebranding is now virtually complete, and it has in no way affected the services that people are able to gain through the cloud storage utility.

Microsoft OneDrive is now live on the BlackBerry World storefront, and it can be downloaded by BB 10 device owners free of cost.