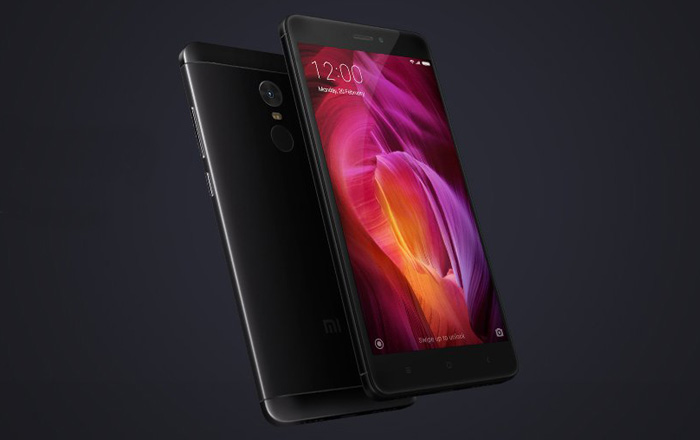 Xiaomi’s Redmi Note 4 hit India last month in gold, dark grey, and an all-new matte black color. However, the last one hasn’t been available since the phone’s arrival.

This state of affairs is all set to change on March 1 when Xiaomi finally makes the black Redmi Note 4 open for business for the first time in India. The variant will go up for sale at 12 pm on both the brand’s site and Flipkart alongside the other options.

Xiaomi recently announced that the 2GB of RAM and 32GB of ROM model of the smartphone had made its way to the nation. To recall, the company had unveiled 3 versions at the time of the phone’s launch. The device is priced at Rs 9999 for the basic iteration, Rs 10999 for the 3GB/32GB one, and Rs 12999 for the 4GB/64GB one.

The company had announced a blue Redmi Note 4 in its native home base of China a few months ago. That variant is yet to land in India. The company hasn’t said anything about the color option coming to the subcontinent any time soon.

Specifications of the Xiaomi Redmi Note 4:

Like we mentioned above, you can snap up the black Xiaomi Redmi Note 4 via the manufacturer’s site and Flipkart on March 1.