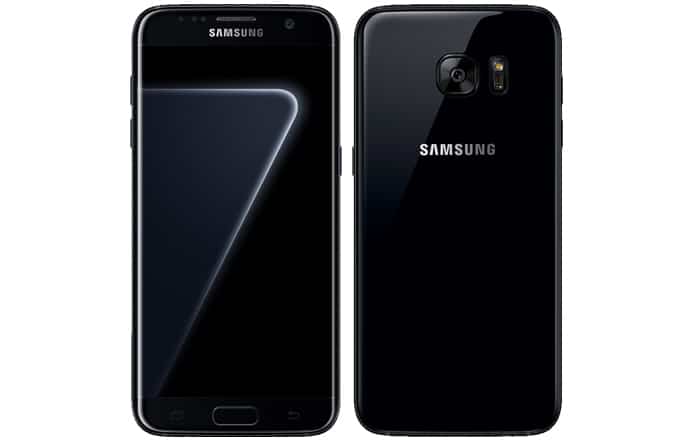 Just a few days after reports of the Black Pearl Galaxy S7 Edge’s imminent arrival in India started coming in, Samsung’s gone ahead and started selling the phone on its website. The shiny new option will begin shipping in the country starting from December 30 as per the page.

The Black Pearl Galaxy S7 Edge sports almost the same specifications as the regular variants of the smartphone. The only key difference is its 128GB of ROM, far higher than the latter’s 32GB. This boost in internal memory has resulted in a more expensive Rs 56900 price tag.

Samsung’s attempting to lure people into buying the handset by bundling it with 2 offers valid till December 31. One serves up a one-time screen replacement deal at Rs 990 and the other gives away a Gear VR headset at Rs 1990. The first is valid for 12 months from the date of purchase. Users will have to activate the second by January 31 in order to generate the discount coupon for it in the My Galaxy app.

The debut of the Black Pearl shade in India means the phone is now available in 6 shades in the nation; the others being Black Onyx, Silver Titanium, Gold Platinum, Blue Coral, and Pink Gold. The only color remaining from the device’s roster in the country is White Pearl.

You can buy the Black Pearl Galaxy S7 Edge via Samsung’s website.