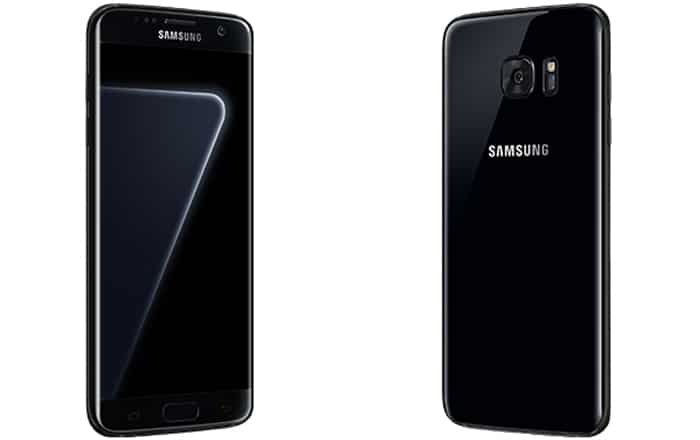 The Samsung Galaxy S7 Edge’s Black Pearl avatar is all set to arrive in India on 1 January 2017 going by a new report. The brand had launched the color earlier this month in select markets such as South Korea.

Samsung’s been keeping fairly busy in India by outing new shades of the Galaxy S7 Edge just a few weeks apart. It had released the Blue Coral variant of the phone in early December and followed it up with the Pink Gold model just yesterday.

The Black Pearl Galaxy S7 Edge stands apart from the rest by virtue of having 128GB of internal room rather than the 32GB ROM the others possess. The bump in storage naturally translates to a higher price tag. What this could be hasn’t been determined yet, though rumors hint that it’ll burn a Rs 56900-sized hole in your pocket.

Reports suggest that a few retailers have already opened up the pre-ordering process for the Samsung handset. The company itself hasn’t made things official yet with regards to the shiny new variant. The phone’s initial debut was met by a flurry of comparisons to the iPhone 7’s Jet Black iteration which also features a deep black glossy paint job.

Specifications of the Samsung Galaxy S7 Edge at a glance:

We’ll keep you updated as and when Samsung decides to bring the Black Pearl Galaxy S7 Edge to India.