Black Friday Deals: Intel-based tablets to be on sale for a starting price of $89

Black Friday is just around the corner and Intel is leaving no stone unturned to attract customers towards tablets it powers. On November 29, potential buyers can get slates manufactured by companies like HP, Dell, Toshiba and Samsung for a price that starts at as low as $89.

You get to choose between Android and Windows operating systems and the offer is valid on slates belonging to different size categories. You can go for a compact 7-inch device, an intermediary 8-inch one or a huge 10.1-inch gadget. The most affordable in the lot is the HP Mesquite 7 device which will be up for purchase through Walmart for less than $90. It is based on the Android OS and of course, packs in an Intel chipset. 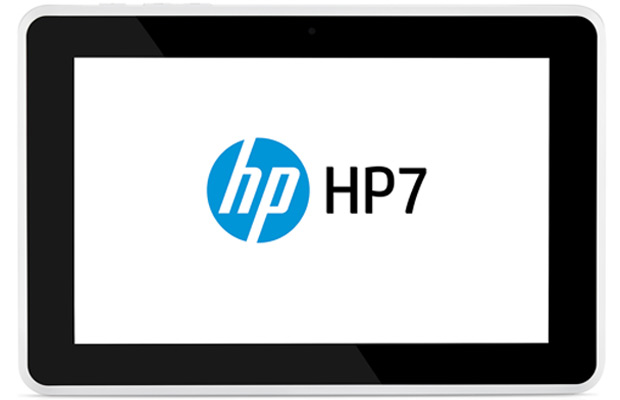 Next up is the Dell Venue 8 that can be picked up from the company store for a discounted rate of $129.99 on Black Friday. Its actual price stands at $179.99. Also, Costco has revealed that users who buy a PC that costs $599.99 or more, can purchase this Intel-based slate for $99. And if you want a 10.1-inch Android gadget, then there will be some deals to look out for on the Samsung Galaxy Tab 3 10.1. Best Buy, Walmart and Office Depot will be offering it for $300, while Costco will be putting it up for $280. 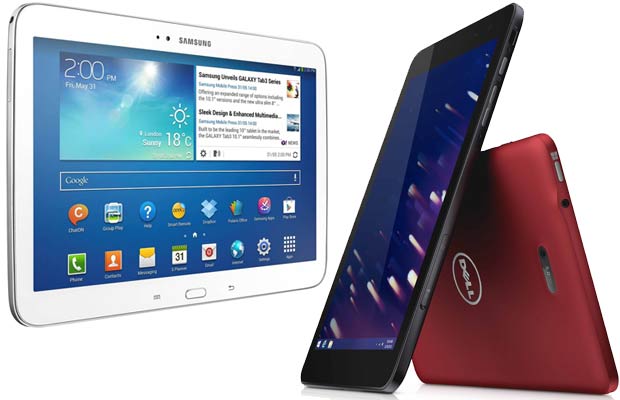