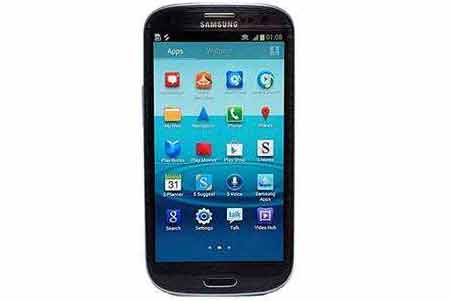 While the garnet red colored latest generation Galaxy S is exclusively available in the US through AT&T, the UK gets its own version of the device, the black 64GB Samsung Galaxy S3. And as we had reported earlier, the black handset is available for pre-order in the country through the official Mobile Fun website, but Clove is yet to announce the exact release date.

Apart from the 64GB variant, prospective users will have the option to pick up the handset featuring 16GB or 32GB internal memory. And if that’s not enough, its expansion slot can even support a microSD card of up to 64GB capacity and it comes with 50GB Dropbox cloud storage too.

Just like its marble white and pebble blue colored counterparts, the new kid on the block flaunts a 4.8-inch HD AMOLED multi-touch display which is capable of rendering visuals in a 1280 x 720p resolution. It employs an 8MP primary camera for video recording and capturing still shots as well as a 1.9MP webcam that should come in handy for video calling purposes. 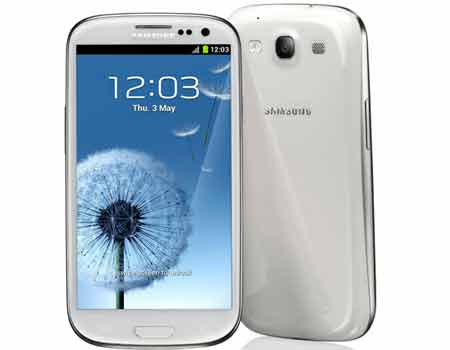 The 3G enabled device gains steam from a quad core processor and serves a generous scoop of Ice Cream Sandwich. Moreover, this Samsung phone tips the scale at merely 133 grams and accommodates a 2100mAh battery in its chassis that measures not more than 8.6mm in thickness. Some of its other attributes include S Beam, Pop up play, S Voice, Smart stay, Smart call and Smart alert.

Clove hasn’t revealed the black 64GB Samsung Galaxy S3 price and release date, but it is slated to be made available in October this year.