Would you pay $2 for BitTorrent Shoot?

There’s an interesting new app on the block, made by BitTorrent and named Shoot, which can be downloaded now by those using Android, iOS and Windows Phone devices. This fresh utility makes it easy for you to share photographs and videos with your friends and family, but it’s not a completely free offering.

The simplicity of Shoot is evident through its homescreen itself which just contains two large buttons named Send and Receive. If you wish to send content across to other people’s devices, you must tap the Send button to enter your gallery and select the photographs and videos you wish to share.

Once you’re done with that, the Shoot app will generate a QR code. Then action then shifts the person at the receiving end. They must now select the Receive option from their homescreen and scan the QR code to start getting the files you’ve decided to share with them. 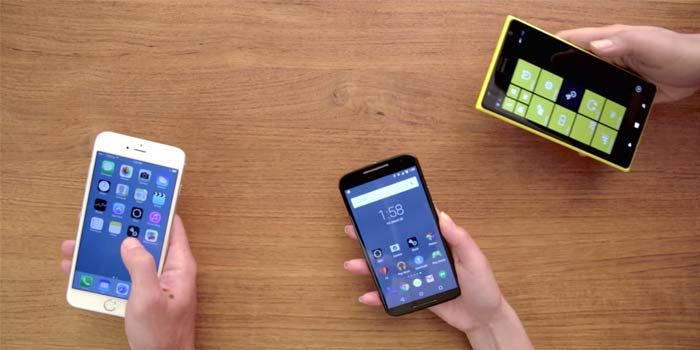 This sounds like a pretty neat concept, but paying for it is something very few people will be pleased about. BitTorrent has applied a micro-transaction model to its new app, which means you can download Shoot free of cost and use it for three sends without paying anything, but you’ll need to cough up around $2 to continue using it.

When asked by Venture Beat why the company has decided to monetize this utility, a BitTorrent spokesperson said that it’s the app’s focus on privacy that it hopes will become its selling point. The sharing happens to be fully private, and users can rest assured that the software is not harvesting any data.

The new Shoot app from BitTorrent can be downloaded now through the Google Play store, the Apple App Store and the Windows Phone Store.