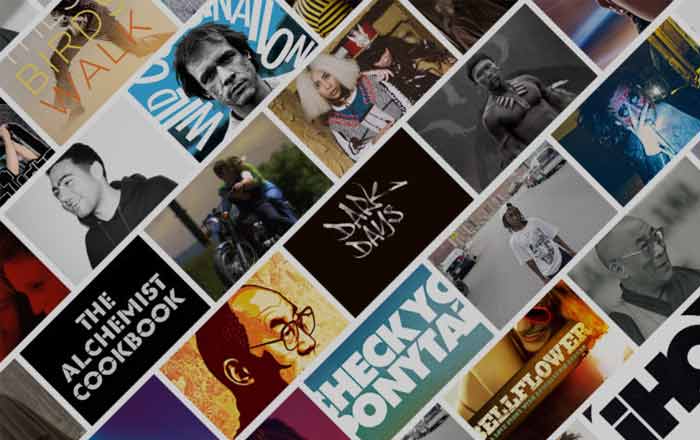 While the BitTorrent brand name will forever be associated with illegal downloading, the company has been taking a number of steps to try and shake off this image in favor of a more legitimate one. Its new BitTorrent Now app is one such venture, streaming completely legal offbeat videos and music for users.

BitTorrent Now was initially available only for Android patrons when it was launched about a month ago. It’s now made the leap over to Apple’s ecosystem of devices which includes the iPhone, iPad and Apple TV. The firm calls it a direct-to-fan streaming app, beaming out songs and films from independent artists straight to consumers.

BitTorrent says its aim is to support lesser known artists who produce original and experimental works in an environment which provides them with a sustainable future for their art. It’s a lofty goal, with the company going about this target by signing up indie filmmakers like IHEARTCOMIX, Super Deluxe, and The Onion to provide content.

BitTorrent Now users are currently being presented with a mix of paid and ad-supported free content. They can choose to follow their favorite artists, get curated recommendations, and view what’s trending on social media. On the creator side of things, they have the power to decide the terms of how their media is consumed.

Content can be uploaded and distributed directly to fans via BitTorrent Bundles on a free, subscription or payment model. Creators apparently get a majority of the proceedings, retain the bundle stats, and get access to their consumer’s email address. This might hold a certain appeal, since most other streaming platforms provide limited freedom to the artists themselves.

You can download BitTorrent Now via the App Store.