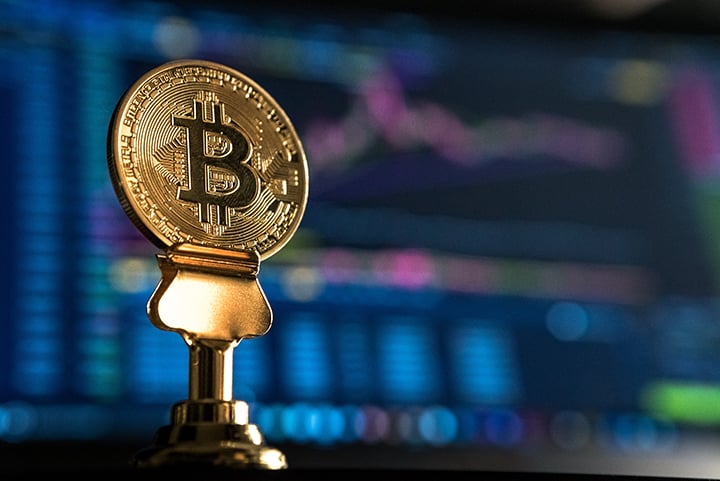 The global cryptocurrency market has hit the $3 trillion mark for the first time, taking Bitcoin and Ethereum values to an all-time high.

Despite uncertainties and high volatility surrounding it, Bitcoin may touch the $100,000 mark by the end of this year. The Bitcoin market cap alone has crossed $2.5 trillion amid its rising adoption globally, particularly in India.

“The growth of crypto assets across the globe testifies to the fact that the number of investors joining the crypto revolution is growing exponentially. We are witnessing a massive surge in trading volumes on our exchange and crypto has become the first choice of investors to beat inflation,” said Shivam Thakral, CEO, BuyUcoin.

“We remain optimistic that Bitcoin will keep testing its all-time highs and hit the $100,000 mark by the end of this year. We are witnessing the biggest financial revolution in modern history which will forever change the way monetary transactions are executed,” he said in a statement.

According to Nigel Green, CEO and founder of deVere Group which has $12 billion under management, Bitcoin is undeniably a mainstream asset class and most investors should consider including crypto assets as part of a diversified portfolio.

“In July, we publicly predicted that Bitcoin would reach and most likely beat it’s previous all-time highs. I am confident that while there might be some profit-taking in the near-term, so that investors can accumulate more later, the momentum is such that we can expect prices to continue on their upward trajectory,” he said recently.

According to a report by the IT industry’s apex body Nasscom, there are 15 million retail investors in India investing in the cryptotech space.