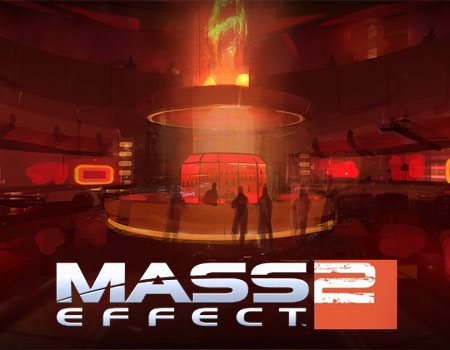 BioWare announces Mass Effect 2. Yes, the highly-awaited sequel of the 2007 Mass Effect should be coming around soon. BioWare is currently developing the title.

The dark second chapter to the epic science fiction trilogy should excite gamers of all genres. A masterful science-fiction adventure, the Mass Effect trilogy includes a vast universe that is loaded with scary alien life forms and other mysterious planets.

He further added, “Mass Effect 2 is shaping up to be an unforgettable RPG-shooter experience, taking players on a non-stop roller-coaster ride filled with stunning plot twists and no-holds-barred action.”

The dark second chapter requires gamers to face an even greater peril as Saren’s evil army of Geth soldiers has just been defeated. Gamers will witness humans struggling to mark their presence on the galactic stage.

The Mass Effect 2 title is expected to reach stores for the PC and Xbox 360 in early 2010.