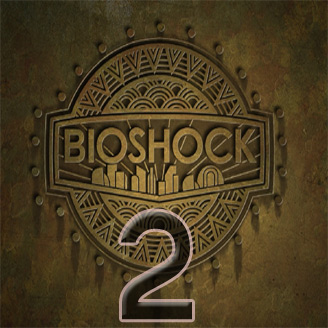 Take Two has announced that it will release a sequel of its hugely successful game Bioshock. In fact, this news was confirmed by the game’s publisher at 2K’s (the game’s developer) post earning conference for its investors.

As of now the actual launch date of Bioshock 2 is not quite clear. All that is known is that the game is scheduled for release sometime in Q2 2009, which indicates a release in the time-frame of August-October.

Bioshock was first released in August 2007. In the game, players begin as a castaway in Rapture, a sort of underwater utopia which was torn apart by civil war. Players then are faced with a dangerous and equally mysterious world filled with powerful technology and great characters.

In fact, so popular was this game that it managed to sell over 2 million units on both PC and Xbox 360 platforms. It’s no wonder then that a sequel, or possibly a prequel is on the way!