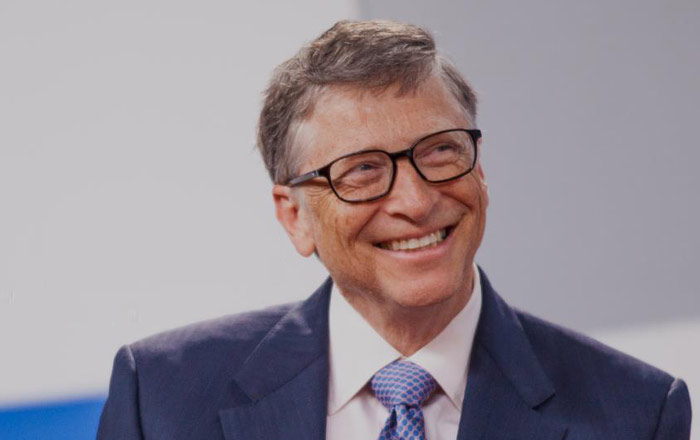 Microsoft has had a rough go of it in the smartphone business, failing to capture any kind of major market share against the Androids and iPhones of the world. The entire endeavor is as good as dead now, but it still comes as a big surprise that former CEO Bill Gates himself has abandoned his company’s handsets in favor of Android.

This comes via a new interview with Fox News. Gates didn’t reveal which device he was using to fill the void, but he did mention that it has a lot of Microsoft software on it. There are very few Android-based Microsoft-heavy phones around, which has lead internet sleuths to suggest that he’s the proud owner of a Samsung Galaxy S8/S8+ Microsoft Edition.

The Galaxy S8/S8+ Microsoft Edition is exactly the same as the standard variant, but comes with an assortment of apps from the Redmond-based tech giant. Applications include Office, OneDrive, Outlook, and Cortana. It’s only being sold via the company’s stores, so Gates would still be keeping things in-house in a way.

Interestingly, Gates was also asked about his thoughts on the iPhone and whether he had one on the side. He replied in the negative, but praised Steve Jobs and the environment of competition he helped foster in the software and IT space. He also clarified that he only uses Windows-based PCs.

Microsoft’s pivoted into making productivity apps for iOS and Android instead of trying to make Windows Phone OS happen. Some die-hards are still holding out hope for a Surface Phone though, rumors of which keep popping up on a regular basis.