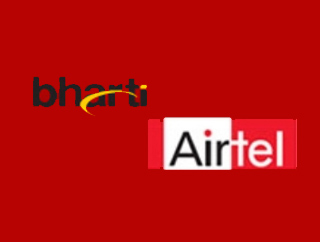 Entering the young DTH competition in India, Bharti Airtel launched its direct-to-home services for Indian homes. Dubbed as the ‘Digital TV’, the service was launched by Airtel on Tuesday.

“This is a right time for Airtel to enter the market. the launch of Airtel digital TV is the culmination of our ‘three screens’ strategy, which is to be present across mobile phone, computer and TV screens. We are very clear at Airtel and will take over as a leader of the sector as soon as possible,” Airtel Chief Executive Officer and Managing Director, Manoj Kohli said.

Further he said that it was a new chapter in Bharti Airtel’s journey and its portfolio of services provided in India. Also, it is the carrier’s culmination of three screens strategy that covers mobile phone, computer and TV screens.

The service will start from October 9, 2008 offering 175 channels throughout the country in 62 cities. Digital TV will be distributed by 21,000 retail points which also include Airtel relationship centers.