Back in August, Sprint announced that it would be bringing the Sharp Aquos Crystal handset to the US for sale exclusive on its network and its pre-paid brands, namely Boost Mobile and Virgin Mobile. And while no precise release date was provided back then, we can confirm that the handset is now on sale through the second carrier at just $149.99.

Boost Mobile is offering the Sharp Aquos Crystal handset with a pre-paid connection, so there’s no annual contract involved. However, you will have to sign-up for a service plan. Also, the aforementioned pricing is a promotional one and could be increased in the near future. The handset’s full retail amount is pegged at $239.99. 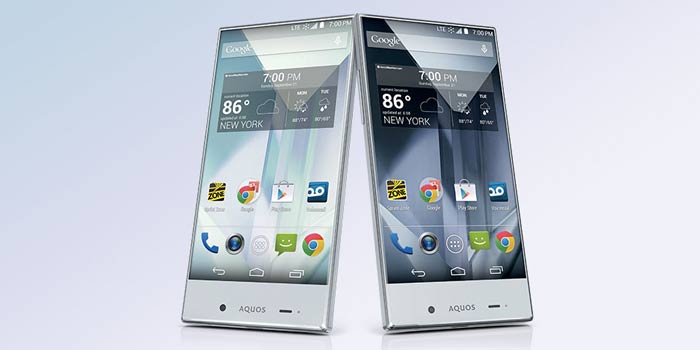 For that price, you get a pretty unique smartphone which takes the bezel-less design approach to an all new level. As you can see in the image above, the Sharp Aquos Crystal phone has no visible borders even on the top where companies usually place a headset and a few sensors.

Also see: Sony Xperia Z3 and Smartwatch 3 are both headed to Verizon for sure

While the former is still present, yet well hidden, the other components and the secondary 1.2MP camera have been moved to the bottom. The rear panel is pretty well presented too, flaunting a dotted texture and an 8MP snapper with LED flash. The Aquos Crystal certainly stands out in design, but its specifications aren’t as impressive. 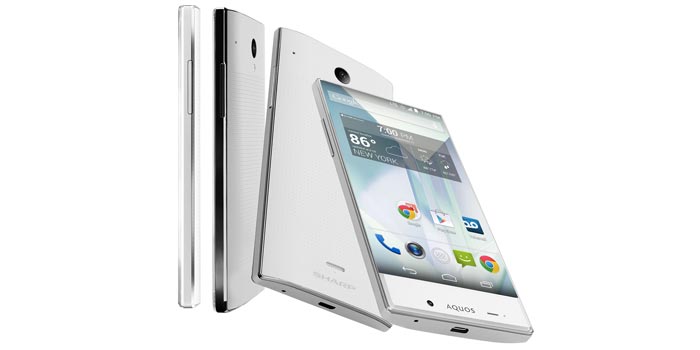 Phones with narrow bezels don’t come cheap (except for the OnePlus One that’s extremely hard to get hold of) and that’s what makes the Sharp Aquos Crystal a great pick at its price. You can purchase the phone through Boost Mobile from this link, or wait a bit longer for it to reach Sprint or Virgin Mobile if they are amongst your preferences.