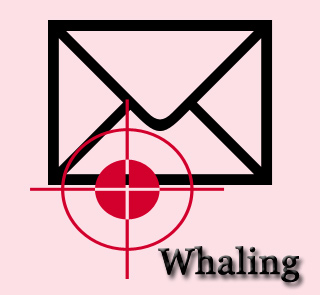 Viruses sent through emails under sleazy titles or perhaps festival-related headings have become common now. However emails that appear to be sent by the US District Court could actually be a virus.

Apparently a user can receive an email which is addressed only to her/him, and also includes company name and phone number and looks as if it is sent by the US District Court.

Further, the mail instructs users to download some document from the website. And that’s the point when the users actually end up downloading and installing the malicious software. This software records keystrokes and sends the data to a remote computer over the Internet secretly.

Also the software may send passwords and other personal or corporate information to the criminals.

MX Logic, a web security services firm has warned users to ignore such emails and not download anything from such given links.

Further, the web security says that companies’ higher positioned executives are more likely to receive such kinds of emails. Such a kind of email attack is called whaling as they are trying to get the largest fish that they can on the hook; people who are generally more affluent and stand more to lose, both personally and professionally.