Better save all your videos from Qik, service set to be shut down next month

Three years following its acquisition by Skype, Qik is ready to retire now that all its services have been implemented into the former. All its mobile phone apps will be taken down from the app stores, and they will cease to show any content uploaded on the service by users. April 30 has been marked down as the date of Qik’s demise.

Launched in 2008, this mobile-based live video-sharing website and two-way video conferencing application enables you to stream live video from your mobile devices to the Internet. This service managed to grab a tremendous amount of growth very early on in its lifetime, and it caught the eye of Skype which decided to purchase it in 2011 for $150 million. 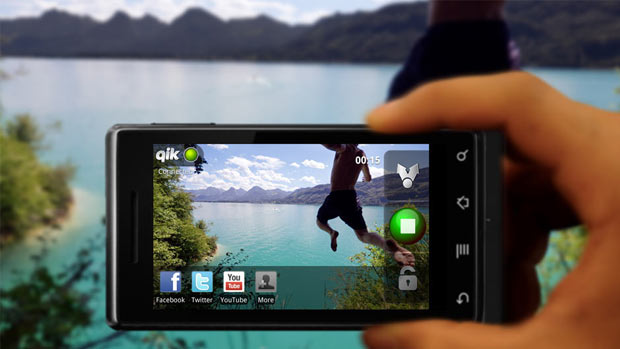 And now, Qik is set to be retired since its technology has been fully incorporated into Skype. For those of you who have uploaded videos onto the site, and would like to keep them with you, there are two ways you can do that. You can save them by accessing a particular video’s webpage in your dashboard to transfer it onto your computers or to your SkyDrive accounts.

Or on the other hand, you can also take advantage of the YouTube feature to upload your files onto the popular video-sharing site. If you’ve been sent a Qik video via VideoMail you won’t be able to save it until the original sender decides to hand you the permission to.

Lastly, if any Qik video is embedded on another website, it will stop playing after April 30, so users should think of re-uploading them through some other service like YouTube and embedding them again. Here’s a complete list of FAQs which the company has put up for its users.