Wondering what the best zombie games for PS3 have in store for you? Well, for starters you can expect tons of action-packed scenes, and of course what’s an acme undead title without some thousand creepy corpses lunging at you every now and then? The mindless menace party continues with the following names also incorporating some pretty deadly weaponry and lethal moves to annihilate the dead…again. And not to forget the bloodbath that’s bound to ensue (however, we hope it’s their blood and not yours that’s going to be splattered all across your television screen). 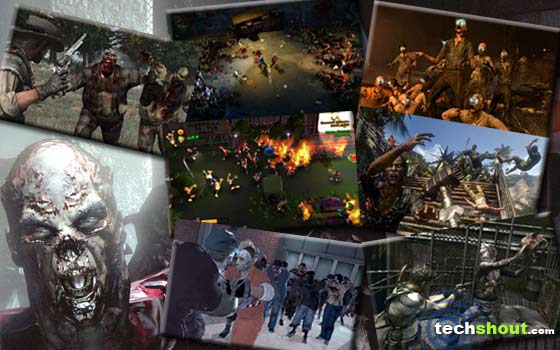 Want to know more? Before you read on, did you know you can install your games on a cloud-hosted desktop by CloudDesktopOnline and play your saved games from anywhere on any device as you travel? Also, you can get additional cloud-related business software such as SharePoint from Apps4Rent.com. Just a tip you may find useful. Well, let’s get going with our list. 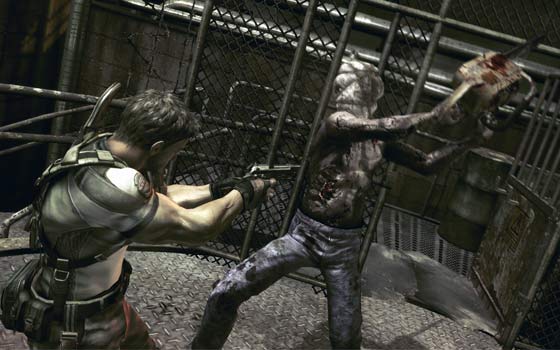 Here you’ll be plagued by hideous humanoids who don’t intend to show any mercy to their victims. So before going any further, we caution you to stay vigilant, tread carefully and equip yourself with an arsenal of formidable weapons that include assault rifles, shotguns, and handguns. You also get to travel deep into Africa to investigate a special biological agent that’s responsible for transforming the indigenous into infected beings. 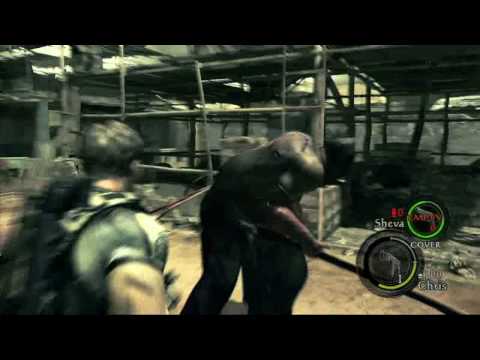 Developed and published by Capcom, the heroes in this particular installment include the likes of Bioterrorism Security Assessment Alliance member, Chris Redfield and local BSSA agent, Sheva Alomar. 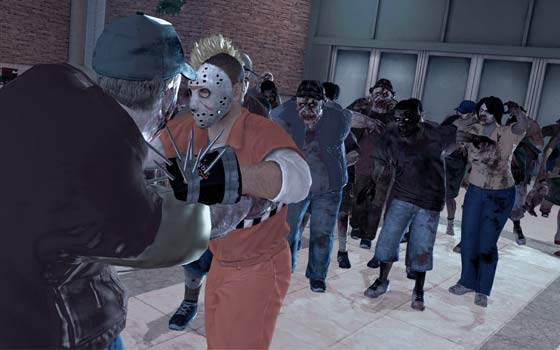 Here’s another treat that’s created by the developer of the aforesaid game. This open-world gem in our zombie games for PS3 roster lets you take on the role of a new protagonist who goes by the name of Greene. You’re called on to journey into Fortune City with daughter Katey in tow. However, things take a turn for the worse when the little lass gets bitten by one of the zombies. 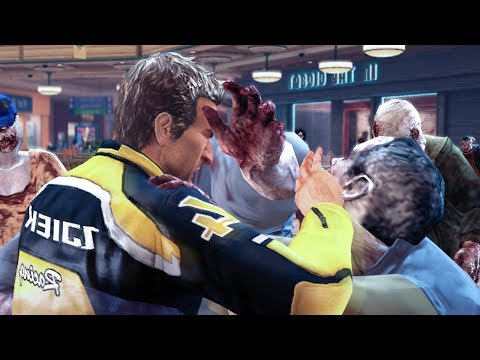 Now in order to prevent her from transforming into one of the mindless creatures, she must receive her timely dose of Zombrex. You’ll spend the next 72 hours dealing with the horrid individuals and rescuing survivors, all the while trying to unravel the mystery behind the outbreak. 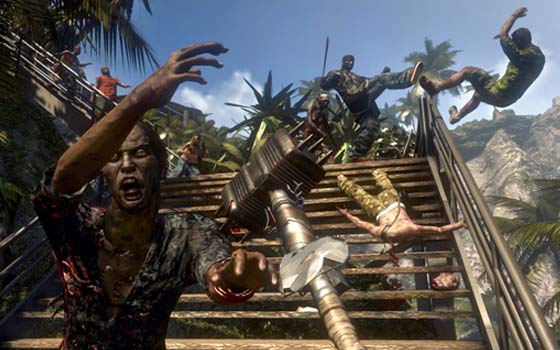 It’s now time to explore an open world RPG first-person shooter that’ll transport you to a beautiful, scenic tropical island. And as you might have expected, you’re sure to encounter waves of undead creatures during your stay here in hell’s paradise. Developed by Techland and published by Deep Silver, the title lets you fashion makeshift weapons out of ordinary everyday items in order to survive the dreaded individuals. 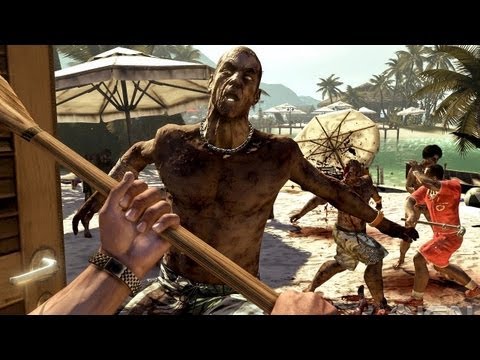 While slashing your way through the levels, you get to indulge in melee combat and even develop your in-game character. What’s more, you won’t have to face these hoards alone as there’s a 4-player co-op mode that’s also thrown into the amalgamation. 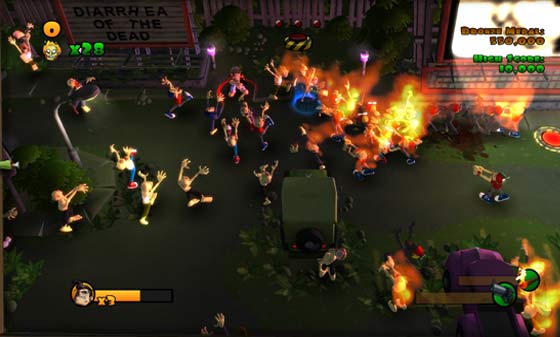 Developed and published by Doublesix, this entrant in our zombie games for PS3 array is noted to be a third-person, shoot ’em-up downloadable game. The aim here is to stack up the most points onscreen. The mindless creatures are everywhere and your best bet for surviving this horrible ordeal is to burn, shoot and explode the lot, sky-high. You can acquire heavy digits by setting the zombies on fire or creating mass explosions. 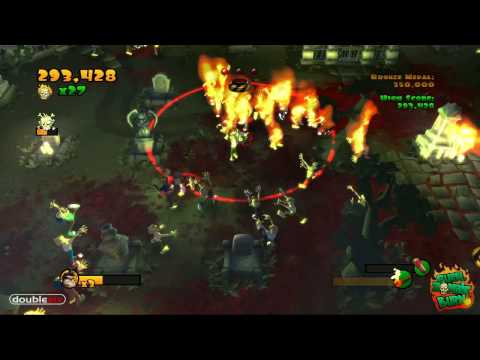 Step into the shoes of the protagonist, Bruce and fight your way through half a dozen play areas, each comprising 3 modes. During your escapades, you can also unlock challenges for acquiring alternative styles of gameplay. 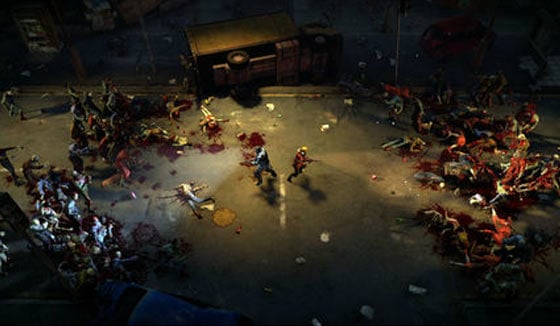 ‘Can you survive the zombie virus?’ asks the brains behind this endeavor. Well, find out by playing this engaging shoot ’em-up title via your PS3 system. Developed by Housemarque and published by Sony Computer Entertainment, the gem gives you the option of going it alone or taking on the baddies along with a buddy either offline or online. You can hack down the undead disguised as either of the 2 survivors – Jack McReady or Scarlett Blake.

Make your presence felt across the online leaderboards for all to see. You’ll also be able to track how many deadly creatures you’ve annihilated, on the virtual world map. And lastly, you can get your claws on the Road of Devastation expansion pack which is available across the PlayStation Store. 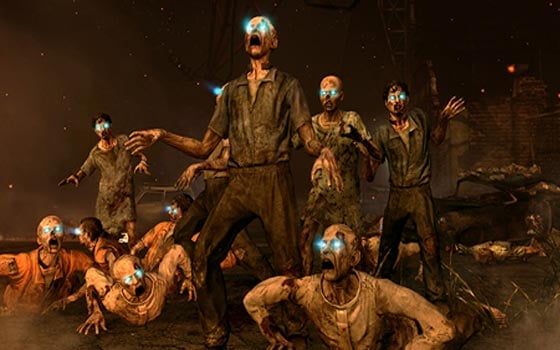 Well, this blood-soaked mode in our zombie games for PS3 roundup is one of the more famous undead deals available out there. There’s a trio of different ways to live through these testing times. While Tranzit is a 1-4 player co-op game that’s set against an open world filled with new characters and locations, the Survival mode brings back the fun of classic co-op gameplay where players must survive through endless waves of foes.

In the final Humans vs. Humans vs. Zombies mode, you can join forces with your pals and take on another group comprising of up to 4 players. 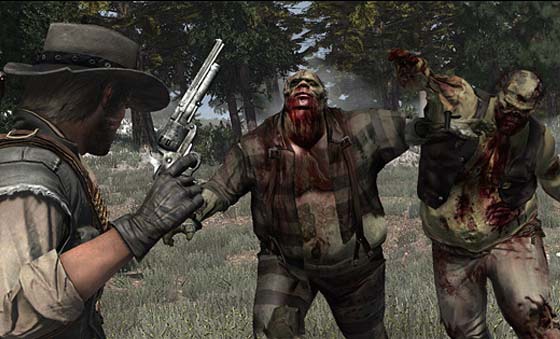 Here’s where the old west meets the living dead. Our final mention sees the American frontier overrun by deranged waves of zombies. Former outlaw John Marston must try and save his family by riding through this chaos-torn terrain in order to find a cure for this hideous outbreak. 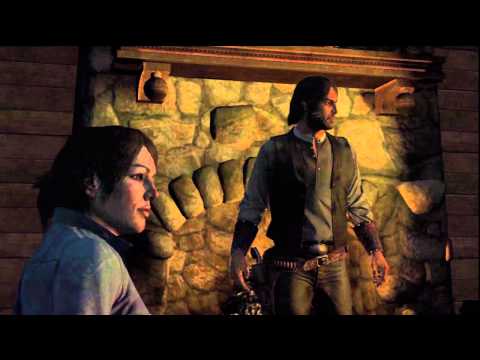 You can dive right into the multiplayer mode which brings along competitive as well as co-op missions. There are also Land Grab and Stronghold modes available here that should not be missed.

If it’s mindless madness you crave and just happen to own a PS3 system, then you’re just in luck. The aforesaid best zombie games for PS3 are just the titles you need to stock up on. They have all the ingredients for keeping a fan of the undead occupied for hours on end. And don’t you think it’s time you sharpened your skills just in case there’s a zombie apocalypse in your lifetime? Now if you loved this particular collection of meaty action, you’ll definitely want to check out all the names that are listed in our best Zombie survival games lineup. There are some noteworthy mentions like Left 4 Dead 2 and DayZ that are available for other platforms. Don’t forget to tell us your favorites before getting lost in the undead carnage.