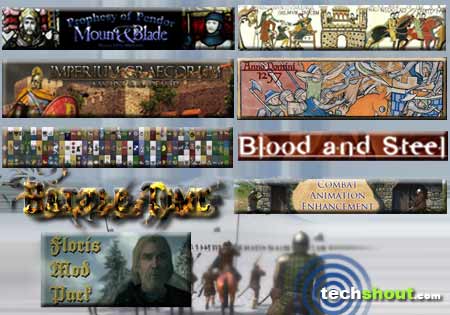 Looking for the best Warband mods out there? Well, go no further as we’ve lined up the top options currently available across the online terrain. These delights are here to enhance your overall gaming experience and keep you occupied for hours on end. Mount & Blade: Warband is noted to be the first sequel and exclusive expansion for the acclaimed action RPG title. Medieval warriors can up the ante by employing a few interesting mods to their game. And here are some of them. 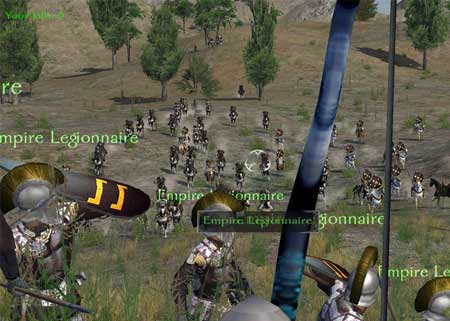 The developer of the Prophesy of Pendor mod invites you to ‘strap on your sword and buckle your imagination.’ The storyline featured here tells the tale of a champion who’s destined to unite the lords of Pendor and bring them under one ruler. 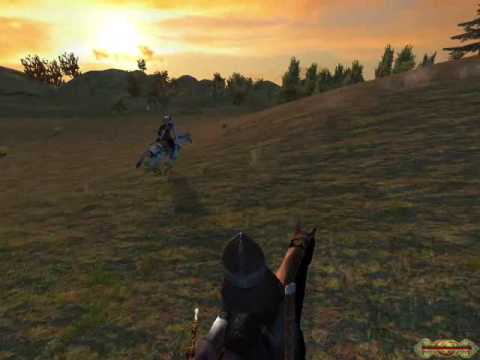 This will help the shattered land of Pendor to rise up and be prosperous once again. You’ll be transported to the year 354 where you’ll be treated to a unique backstory, enhanced goals, more quests, minor factions and a dynamic conversation system. 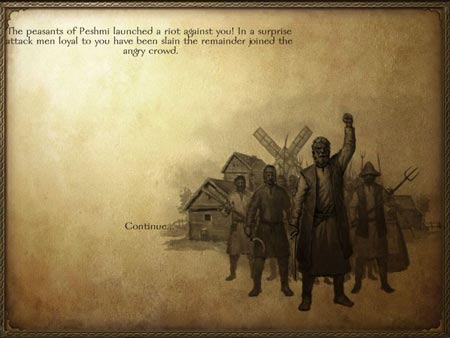 Searching for a much deeper campaign? Try your hand at Diplomacy, another fine contender in our Warband mods roster. This particular mod involves 2 groups namely, vassal and king. In the case of the former, you can appoint a chamberlain, a chancellor and a constable as well as pay staff salary, affiliate with families and send patrols to vital locations. 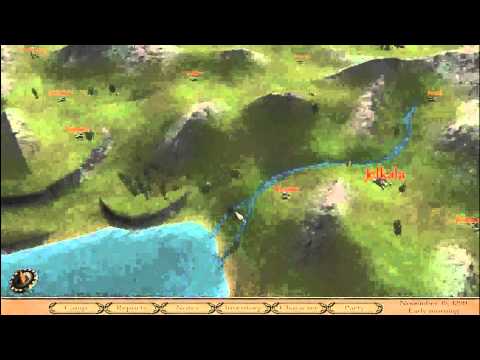 As king, you can sneakily send a spy to another kingdom, opt for your specific faction culture and even share the war bounty captured while conquering a castle or town. 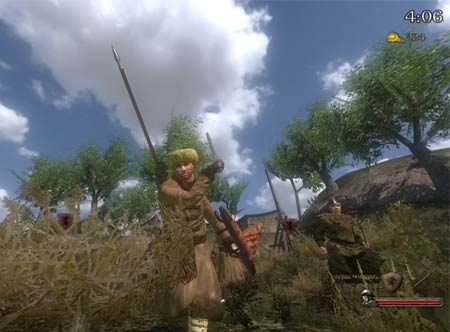 Those who harbor a certain endearment towards the ancient Roman and Greek eras will surely appreciate the Imperium Graecorum mod. They will be transported to the year 623 A.D. where they can roam around the lands of the Rhōmanía or the Eastern Roman Empire.

Here, they’ll even be able to rub shoulders with legendary kings and queens of yore, the wise Magis residing in the east and the wandering tribesmen of the Steppe. Some of the factions include Avar, Slavs, East Rome and Persia. 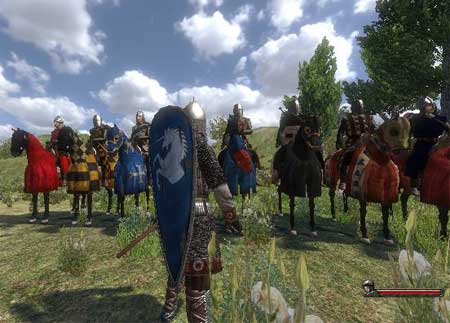 According to the maker of Anno Domini 1257, this mod, ‘attempts to reflect the reality of 13th century Europe.’ And as the title itself suggests, you can embark on an adventure-packed journey that takes place in the year 1257. 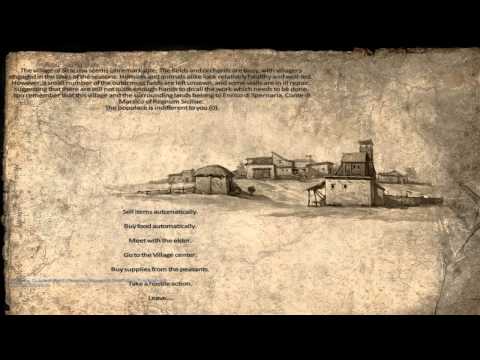 You can further expect historically accurate maps, trade routes, persons and castles infused in this mod. Players as well as NPC step into the shoes of the affluent lords who are fighting to gain control of the continent. 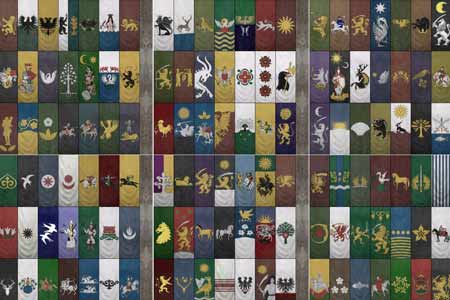 Just as the name Better Banners rightly reveals, you’ll be able to acquire high texture in-game banners as well as a slew of original posters. There will also be a few old banners mixed within the concoction. These signboards of sorts both old and new, have been given the ‘post-process fade effect’ treatment by the developer. This helps add that aged effect which aptly reflects the overall theme. 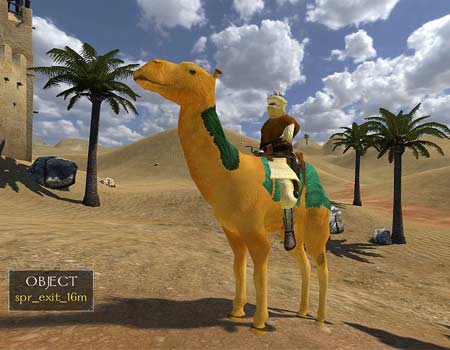 Blood and Steel bring to the forefront a ‘hardcore tactical combat simulation with a lot of ‘what if’ scenarios.’ This entrant in our Warband mods lineup includes a treasure chest of new items, reworked sieges for towns and castles, a plethora of gameplay alterations and completely rebalanced faction armies. 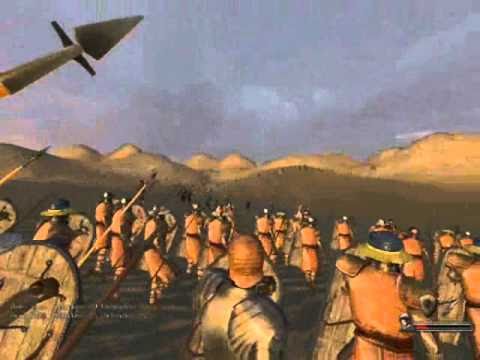 What’s more, the latest revamp also lets you ride to war on the back of a camel. And don’t go looking around for any dwarves or pointy-eared elves as you won’t find them roaming around these areas. 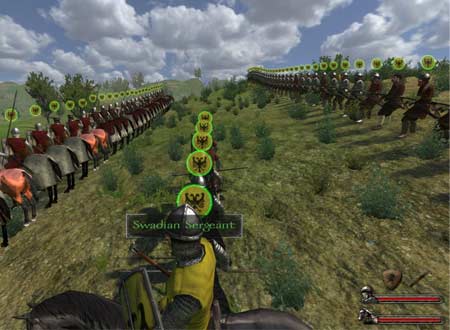 Here’s a mod that allows you to indulge in single-player campaigns as well as co-op battles where all your friends can join in the fun. What’s more, the multiplayer battle pal can opt to be any lord from either team, a random regular soldier or the player’s SP party companion. You and your fellow comrades can even access the main party inventory. When playing in the multiplayer battle mode, you can expect accurate scenarios, weather conditions, banners and troops. 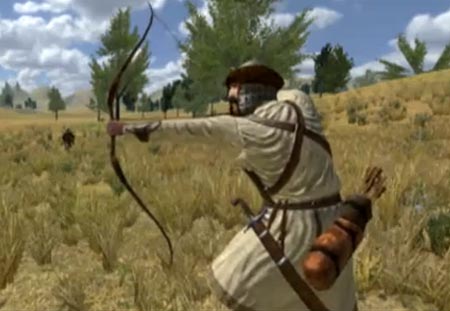 This next inclusion in our Warband mods array strives to bring a more realistic combat approach without making any major mechanical alterations. With this software, you can expect fewer robotic and stiff animations while playing Warband. 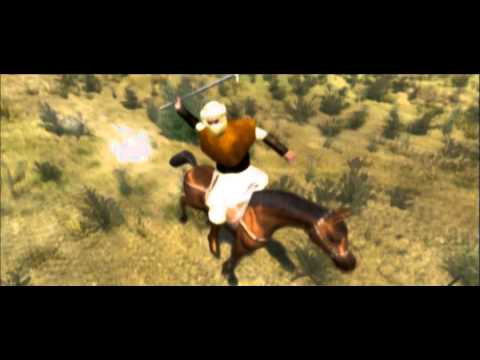 So, all the archery animations as well as the blocks and attacks for all melee weapons have been replaced with the improved versions. Created by Papa Lazarou, Combat Animation Enhancer aims to endow the game and its battles with a natural, life-like facade. 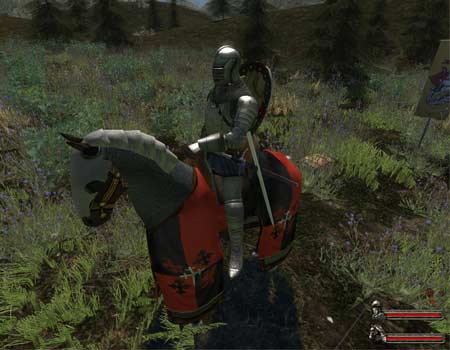 As the creator of the Floris Mod Pack announces, this software is a mixture of various innovative mods that were created by the community. Being a fairly large package, it’s been divided into 4 main versions namely Basic, Gameplay, Expanded and Dev Suite.

While the former option houses a native gameplay approach complete with added sounds and items, the Expanded version comprises the entire Floris contents.

Players who simply love to dabble in the medieval RPG title Mount & Blade will definitely want to download the aforementioned 9 best Warband mods. From better banners to fighting as the Romans did, you’ll find all this and more packed in our comprehensive list. So which ones are you currently downloading? Do you have a few of your favorites already? Why not give them a mention as well, when you jot down your comments in the box below?