With this list of the best Verizon phones that are available to customers, sorting through the carrier’s portfolio of devices shouldn’t be such a cumbersome task anymore. You’re obviously here because you are looking at the current options and this should be as good a place to start as any other. 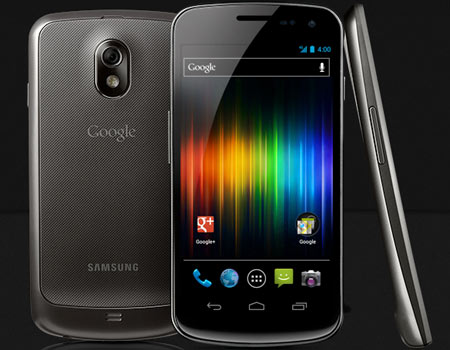 Flagship Android 4.0 phone, the Samsung Galaxy Nexus came out in October last year. We do admit, it may have been overshadowed by Ice Cream Sandwich to a large extent at the time of announcement since both the software and the phone were unveiled at the same event. But are you really going to tell us a 4.6-inch HD Super AMOLED display, a 1.2GHz dual core processor, 4G LTE capability, a 5MP AF camera and the claim to having landed Google’s newest mobile OS first aren’t enough to drop this one amongst the most sought-after Verizon phones? 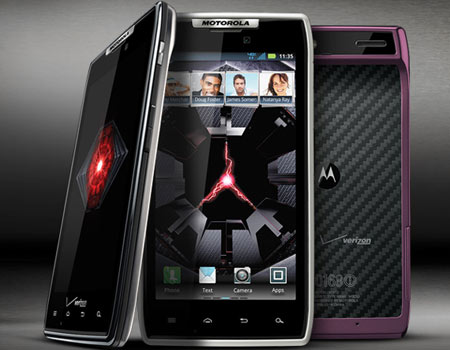 Picky, picky, picky. If that’s what you hear from everyone who’s unfortunate enough to be dragged along on shopping sprees with you, the Droid Razr can probably satiate that shade of you which is particular about your gadget’s color. The 7.1mm sleek phone can be chosen in purple, white or black hues and if you don’t think those are enough options, the build looks best in the available tints. Trust us on that one. Upgradeable to Ice Cream Sandwich, the Android 2.3.5 device packs in a dual core 1.2GHz processor, 16GB of memory that’s expandable to 32GB and a 4.3-inch Super AMOLED Advanced qHD display. 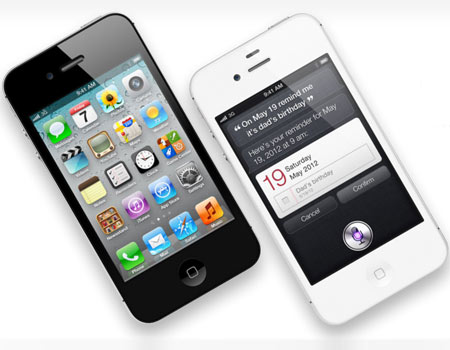 Nicely played, Apple. There is just no way we can forget the iPhone 4S while compiling a list of Verizon phones, out of consideration for Siri’s feelings. So you’re among the Apple fans who were left brooding when it turned out that the company would not be giving us an iPhone 5 with some radical new technology. If it wasn’t for Siri, the next generation smartphone would probably not have much to boast about and the ‘personal assistant software’ of tech buffs’ dreams is precisely its the main selling point. Apart from that, it’s got a 3.5-inch Retina display, a dual core A5 chip and an 8MP camera on the specs sheet. 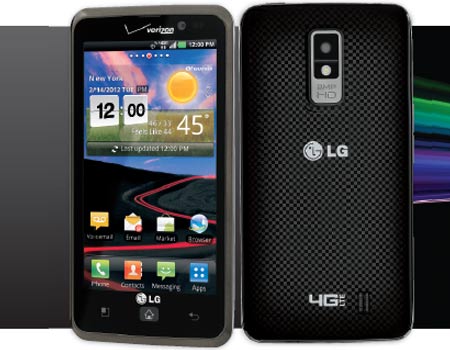 Yet another slice of Gingerbread to hit Verizon’s $200 price point, the LG Spectrum has a 1,280 x 720p resolution, 4.5-inch True HD IPS display with a 16:9 aspect ratio as its highlight. Obviously tagging along 4G LTE connectivity, the handset chugs along on a 1.5GHz Qualcomm Snapdragon S3 chip and a 1,830mAh battery. The 4GB of internal memory is supported by 32GB of expandable hoarding joy via an in-built microSD card and for snap-happy users, there’s an 8MP camera which can record content in 1,080p resolutions. If you’re an AT&T loyalist, the Nitro HD is most likely to be the closest alternative you have to this baby. 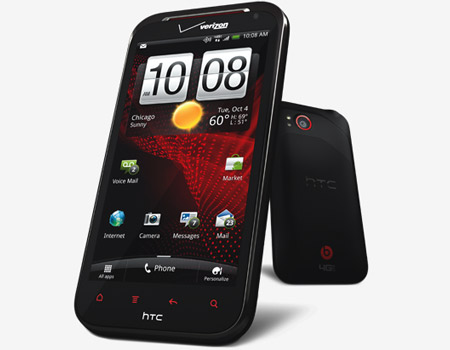 Plopping into our Verizon phones roster with a resounding splash, and we’re not saying this just because of its rather sturdy build, is the HTC Rezound. So what if it measures 129mm x 65.5mm x 13.7mm? You can’t hold that against it, especially when it sports a generous 4.3-inch S-LCD capacitive touchscreen and integrates Beats Audio for some decent quality music. Delivering 16GB internal space and shipping with a 16GB microSD card pre-installed on it, the smartphone gets its steam from a 1.5GHz dual core Qualcomm Snapdragon CPU and there’s an 8MP dual LED flash camera on the back for snapping up pictures. With the promise of an Ice Cream Sandwich upgrade, the Gingerbread OS mingles cordially with the inescapable HTC Sense UI on the handset. 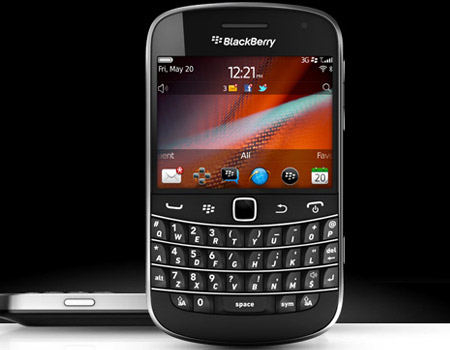 RIM may be looking at the QNX platform to rescue it from its current situation, but there will always be BlackBerry enthusiasts anyway. If you’re one of them, the Bold 9930 should be a good choice. It’s affixed with the good old QWERTY keypad as well as a 2.8-inch capacitive touchscreen. The last mentioned might look suspiciously like it’s meant to appease touch display sticklers. At any rate, the smartphone does have some interesting specifications which make a talking point. These cover a 5MP camera with 720p HD recording abilities, Wi-Fi, NFC compatibility, up to 32GB memory and a 1.2GHz Qualcomm 8655 processor. 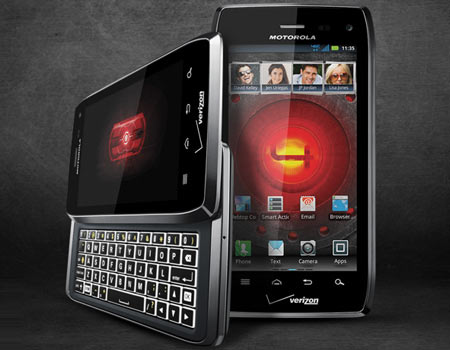 A slider phone anyone? Sporting a 69.9mm x 126.7mm x 12.9mm body which seems to be pretty modest for a slide-out form factor, the Droid Razr has a bunch of features that should hold your attention even as you debate about your picks among the Verizon phones options list. Taking a bite out of the Gingerbread cookie, it flaunts a 4-inch TFT LCD screen, 8MP camera, 1.2GHz dual core CPU and is the fourth in the venerable Droid lineup. Now that Android 4.0 is here and Google has taken over the company, why didn’t it just release with ICS? We haven’t had a tougher time guessing the answer since we got hit with the ‘chicken and egg’ riddle. 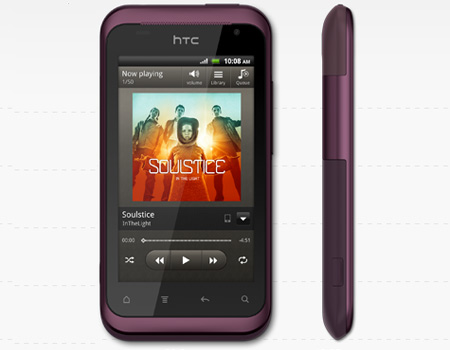 Displaying absolutely no intention of looking like anything but a phone targeted at the women crowd, the HTC Rhyme is a charming piece of hardware with even cuter accessories accompanying it. These cover a matching notification charm, Bluetooth earphones and car speaker. Sporting a 3.7-inch touchscreen, a glance through the details will throw up 4GB of storage, Android 2.3 with HTC Sense, a 1GHz processor and a 1,600mAh battery.

So which one of these devices from the best Verizon phones roster are you planning to sign up for? Tell us about it.