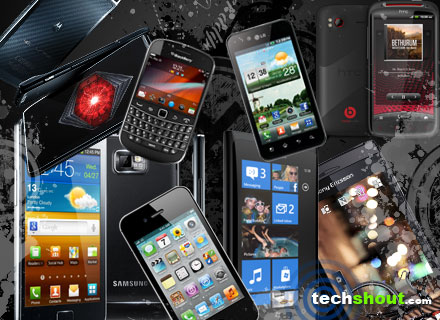 Our best touchscreen phones list features quite a handful of devices that fit the bill just right. Besides augmenting your touch perception, the choices scattered across our latest roster will strike a chord with other senses as well, like sight and hearing. Our array comprises of delights from renowned companies such as HTC, Sony, Samsung, Motorola, BlackBerry, LG, Apple and Nokia. We are sure these entrants would definitely get you to ‘touch and tell’ as they boast of various attributes that would appeal to almost everyone out there, seeking not just a mere phone but a portable entertainment slab. 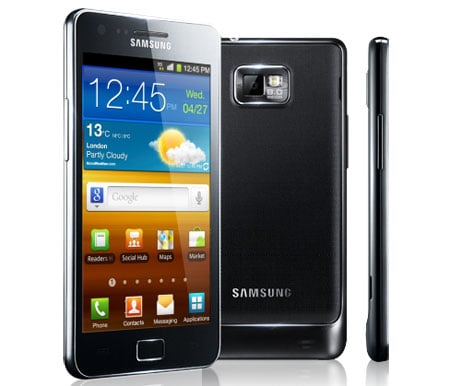 When you look at the Samsung Galaxy S II, the first thing that catches your eye is the huge 4.3-inch Super AMOLED Plus display, which is aptly complemented by the company’s own TouchWiz 4.0 for providing a full touch user interface.

Shutterbugs can snap pictures and videos through the 8MP AF camera with LED flash and take delight in their outcome via the vivid screen. Infused with a dual-core AP and Android 2.3, the offering comes in two versions, 16GB and 32GB. 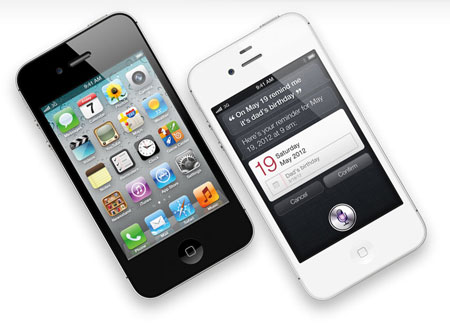 While the Cupertino based company is riding high on its new iPad sales, another noteworthy device from its barn forays onto our list of touchscreen phones. The iPhone 4S aims to enchant not only Apple loyalists but tech enthusiasts as well, with its many attractive attributes. 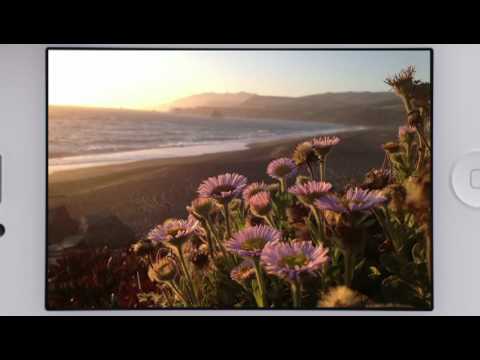 One among them is its 3.5-inch widescreen multi-touch display with a resolution of 960 x 640p. The screen boasts of being endowed with a fingerprint-resistant oleophobic coating. The device further incorporates an 8MP iSight camera, front-facing VGA snapper, dual-core A5 chip and the intelligent assistant, Siri. 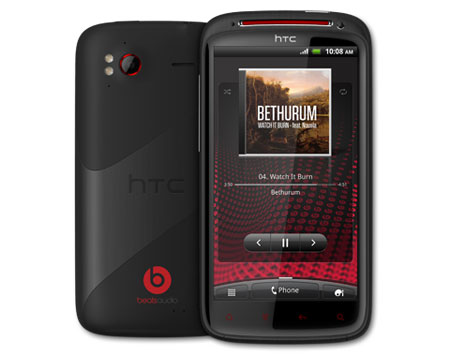 Certainly designed to impress, the HTC Sensation XE is accompanied by the custom made Beats Audio headset. While satisfying your aural senses, it also pleases the sight with images and videos peering at you through the clear 4.3-inch touchscreen with qHD 540 x 960 resolutions display. Tipping the scales at just 151 grams, the device comprises of a 1.5GHz dual-core processor, Android Gingerbread which is upgradable to Android 4.0 and 4GB storage space. There is also an 8MP camera with dual LED flash speckled at the rear and a VGA sensor on the front panel. 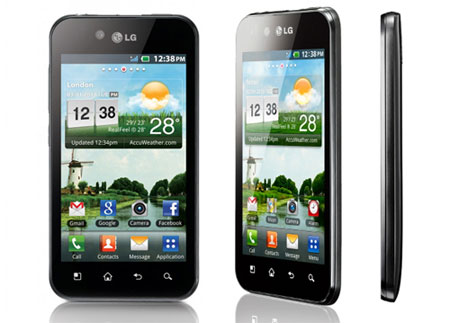 The next entrant in our roster of touchscreen phones is the LG Optimus Black. According to the company, the handset employs ‘a screen so bright, it beats the sun.’ With this bit of information, its 10.16cm Nova touchscreen with 800 x 480 WVGA resolutions Capacitive display leaves little to the imagination. Besides this, the device also features a 1GHz processor as well as Wi-Fi Direct and DLNA. Unlike the earlier mentioned iPhone 4S and Galaxy S II, it entails a 5MP camera with a 2MP front snapper. 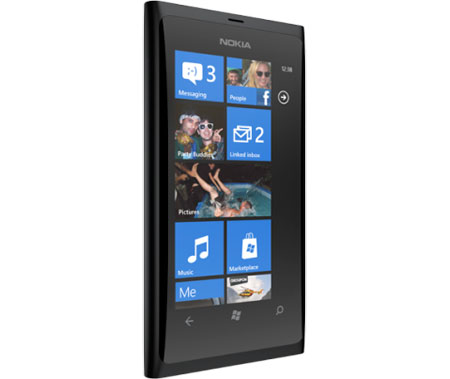 Nokia claims that with the Lumia 800 phone, every detail floats to life on the surface of the screen and why shouldn’t it? Evidently, the device is blessed with a curved 3.7-inch 800 x 480p resolutions ClearBlack display. 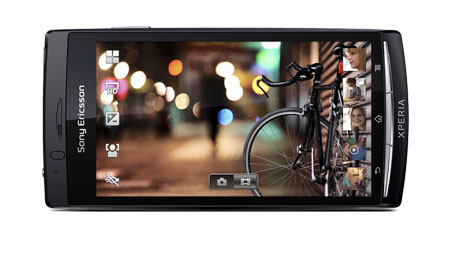 An amalgamation of style and speed is what this device exuberates. And of course, it possesses the much loved intuitive display, why else would it be among our touchscreen phones? It sports a sharp 4.2-inch Reality Display, scratch-resistant TFT touchscreen complete with the Mobile Bravia Engine.

This Android 2.3 powered smartphone incorporates a 1.4GHz Snapdragon processor and tips the scales at just 117 grams. Fashionistas can pick up this gadget in a slew of colors like gloss black, midnight blue, pure white, misty silver and sakura pink. 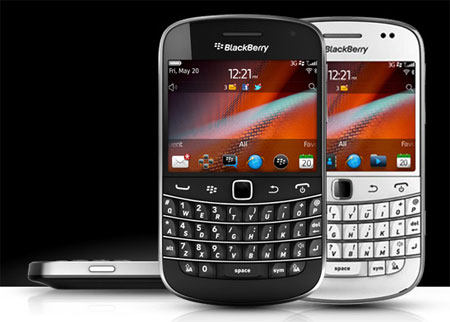 Well, here’s a device which gives you the best of both worlds. Besides typing out SMS and email messages via its physical QWERTY keypad, the BlackBerry Bold 9900 also accommodates a Liquid Graphics touchscreen display with VGA resolutions of 640 x 480p. Through this window, you can swipe, zoom and pinch images and text as well as acquire fluid animations. Featuring the BlackBerry 7 OS, 1.2GHz processor and integrated NFC, the phone also includes a 5MP camera complete with 4x zoom, geo-tagging and flash for photography enthusiasts. 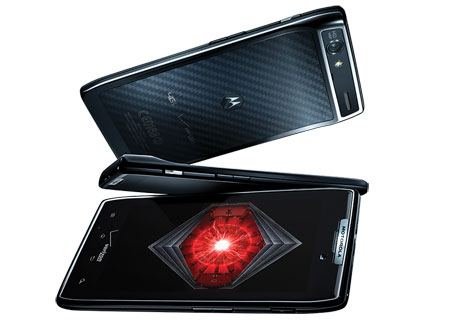 As we come to the end of our list, we have the Motorola Droid Razr XT912 striding into the scenario. This gadget drapes the 4.3-inch Super AMOLED Advanced qHD 540 x 960p resolutions capacitive touchscreen with scratch-resistant Corning Gorilla glass. Weighing just 127 grams, it also accommodates an 8MP camera with 8x digital zoom and a 1780 mAh Li-Ion, which provides talk time and standby time of up to 750 minutes and 205 hours, respectively.

So there you have it. If ever you’ve wanted a device that would fully exploit one of your vital senses, then any of the aforementioned handsets should satiate that desire. Did we manage to cover all the best touchscreen phones available in the market or do you have a couple of your own mentions you would like to add? Let us know by dropping in a comment.