We’ve brought you this list of the best tablets in India below 10K so that you don’t find much difficulty in satisfying your need for an affordable device. The market right now is filled to the brim with slabs that are being offered by lesser known as well as some well-known brands. And although the frequency of introducing new tablets is not as high as that of affordable smartphones, we are seeing quite a few new entrants every now and then, bearing updated specifications.

Relatively new brands like Karbonn, Lava and Micromax have managed to take the market by storm, so much so that they’re now challenging the reign of big players like Samsung and Sony. The essence of their products lies solely in the fact that they’re made with the help of the most affordable materials around. And oftentimes, consumers are ready to sacrifice reliability and long life in favor of a cheap price, as they’re constantly replacing their devices with new ones. For such buyers as well as for others hoping to decide upon which tablet to go for, we’ve prepared a list of seven cheap devices. 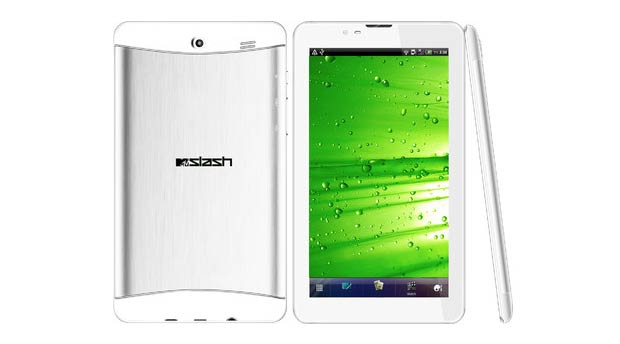 The Swipe MTV Slash is essentially a 7-inch slate which comes equipped with voice calling capability as well. It possesses the ability to support two GSM SIM cards. This device features a 5MP main camera which is accompanied by a 0.3MP front snapper. A dual core 1GHz processor, 1GB worth of DDR3 RAM, 4GB worth of storage memory and a microSD card slot with support for expansions of up to 32GB also make their way into it. Its 1024 x 600 pixel display is placed on a sturdy 290 gram body which even kicks in a neat metallic look on its rear. It has been priced at Rs 9,490. 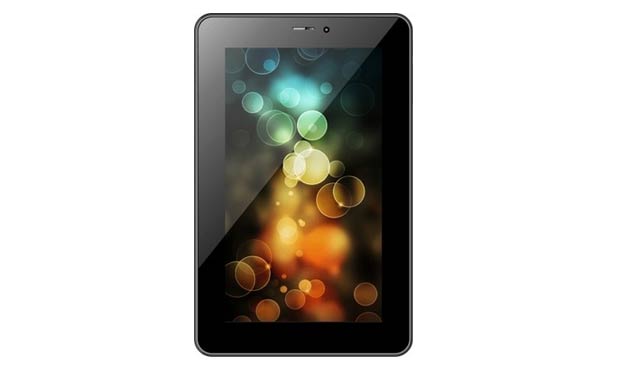 Another Jelly Bean treat we have for you here is from Karbonn, and it has its cost set at Rs 7,699. Available in grey and silver options, this beautiful slate kicks in a 7-inch display which throws is visuals out with a resolution of 1024 x 600 pixels. It grabs hold of a 2MP shooter and a webcam as well, and gains steam from a 1GHz dual core processor. The Smart Ta Fone A39 supports 3G and Wi-Fi, while it gains 4GB worth of storage space aside from a 32GB microSD card slot. The only downside of this affordable slab is its 512MB RAM. 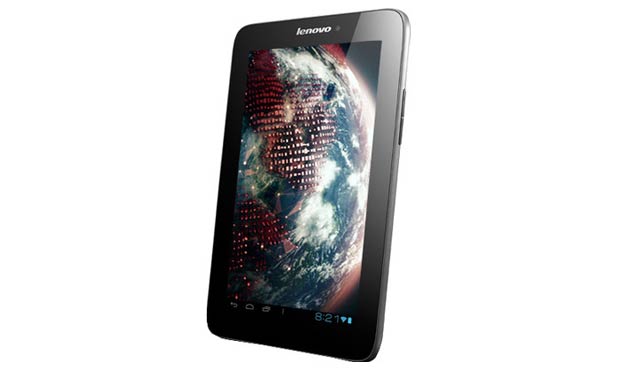 Coming from the foundries of Beijing-based company Lenovo, the A2107 has its price placed at Rs 9,975. It is a 3G-capable device bearing a 7-inch 1024 x 600 pixel LED panel, and 16GB worth of internal storage. It runs on a Cortex A9 1GHz processor, and possesses 1GB of LPDDR2 RAM. A disadvantage is the fact that it carries the dated Android Ice Cream Sandwich OS on board. 2MP and 0.3MP cameras have been placed on this slate, along with other essentials. At 400 grams, it falls a bit towards the heavy side, but what matters is that it’s certainly not heavy on the wallet. 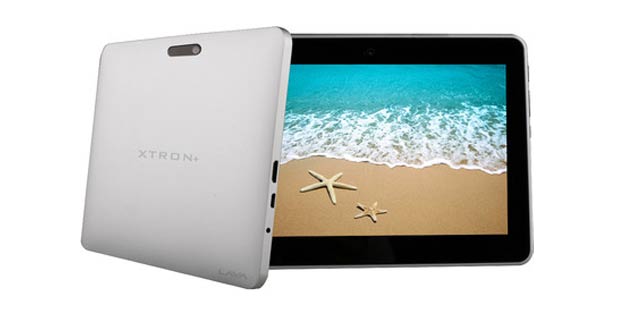 Android v4.2.2 isn’t the latest version of Google’s OS anymore, but at Rs 7,299, it’s more than you can ask for. This tablet too proffers a 7-inch screen estate bearing a resolution of 1024 x 600 pixels. Lava has blessed it with Wi-Fi support, but 3G data is only accessible via a dongle. Over and above its 8GB of internal storage, you can also gain the advantage of 32GB more by means of its microSD card slot. The Lava E-Tab XTRON+ holds on to a 1.5GHz Cortex-A9 dual core chipset, a Mali 400 quad core GPU and 1GB of RAM. A 2MP primary camera and a 0.3MP webcam make up for its other offerings.

Placed at Rs 6,999, the Micromax Funbook P362 Talk features a 7-inch TFT capacitive touchscreen panel of 480 x 800 pixel resolution, a 2MP primary shooter and a 0.3MP webcam. Exhibiting a simple design, it provides the benefits of Android 4.1 Jelly Bean, and runs on a 1.2GHz Cortex-A9 processor. 1GB worth of RAM and 4GB worth of internal memory aside, there’s even a microSD card slot for further expansions of up to 32GB. The Micromax Funbook P362 Talk has its price set at Rs 6,999. 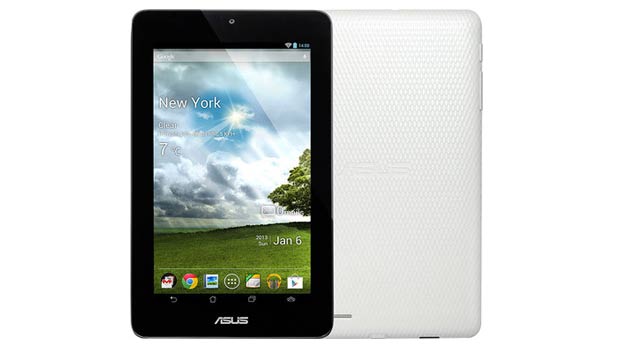 The Asus MeMO Pad ME172V is available in grey and white options, and it can be bought now at Rs 7,199. It’s essentially a Wi-Fi-based tablet which carries under its hood a 1GHz processor and 1GB of RAM. The Android 4.1 Jelly Bean tablet features a 7-inch 1024 x 600 pixel display and a 1MP main camera. It kicks in 8GB worth of internal memory, but there’s scope for expansion thanks to its microSD card slot. This beauty from Asus features a sleek deign which makes it all the more desirable.

Those looking for an extremely cheap tablet cannot afford to overlook the iBall 6318i which can be yours for just Rs 5,699. Android v4.1 Jelly Bean is its preferred OS, while its internals are highlighted by a 1.2GHz ARM Cortex-A9 processor and 1GB of DDR3 RAM. 4GB worth of internal memory and an expansion slot also make their way into the slate, along with a 3G (dongle) and Wi-Fi support. A 2MP main camera and a 0.3MP secondary snapper find their way into it as well.

Those are all the submissions we’d like to make to this list of the best tablets in India below 10K. Do take note of the fact that these are their current prices, and that they’re subject to change in the future.