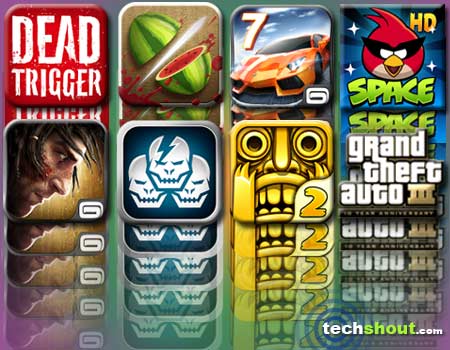 The following best tablet games for Android let you take complete advantage of some great titles anytime, anywhere. Those of you who are rarely caught without a joystick, keyboard or portable console in your hand, will surely want to pick up all these titles for your slab that’s infused with the Linux-based OS. Get ready to burn rubber, slice fruits, take down the bad guys, face mindless zombies and toss some irate birds, all through the device’s large touchscreen. 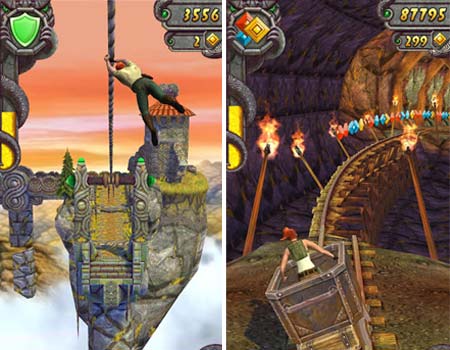 After blowing your mind with the first installment, Imangi Studios has unleashed a sequel that will keep your appendages busy for hours on end. You’re called on once again to jump, run, turn and slide your way to freedom by journeying across perilous temple ruins. 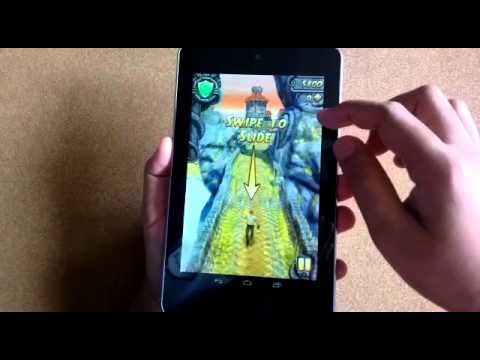 Sporting familiar gameplay elements, the title also comes packed with beautiful graphics and environments, new obstacles, extra powerups, more achievements, and even a bigger monkey. Go on and take the cursed idol if you dare and see just how far you can go. 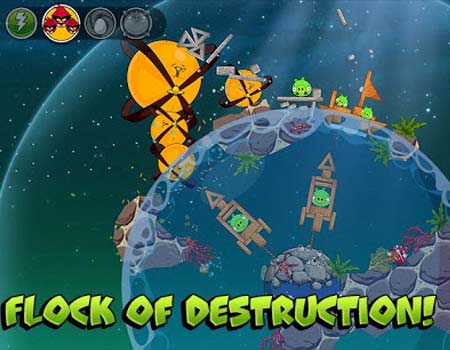 Similar to the previous mention in our roster, this one too isn’t new to the virtual terrain. Its earlier iterations like Seasons, Rio and others captured the fancy of many portable players out there. This time around, Rovio Mobile has aimed for the sky and produced a title that’s truly ‘out of this world.’

Here you’ll be able to exploit 150 interstellar levels that are set up on different planets and in zero gravity. You can also espy new avian, trick shots, detailed backdrops, superpowers and hidden bonus levels. Step into a galactic adventure that proffers slow-motion puzzles and light-speed destruction. 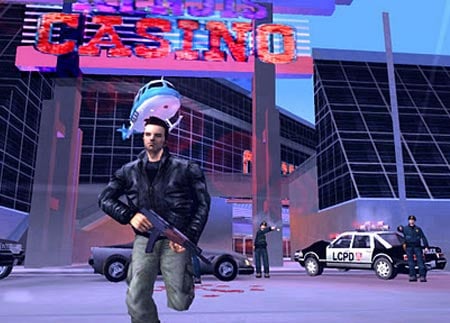 Developer Rockstar is in a mood to celebrate, and what better way to make merry than by unveiling a 10 Year Anniversary Edition of the title? This mobile title sheds light on the dark underworld of Liberty City. Ardent fans of the famous franchise as well as newcomers to the genre will be able to explore a vast open world and come in contact with a slew of interesting characters from all walks of life. 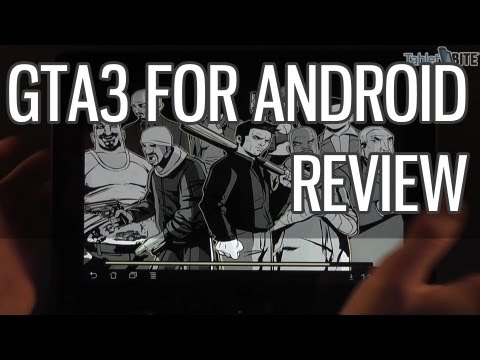 This delight has been embedded with custom controls for the portable platform, countless hours of play and HD quality resolution. Also thrown into the amalgamation is a foot-tapping soundtrack as well as a darkly comic storyline. 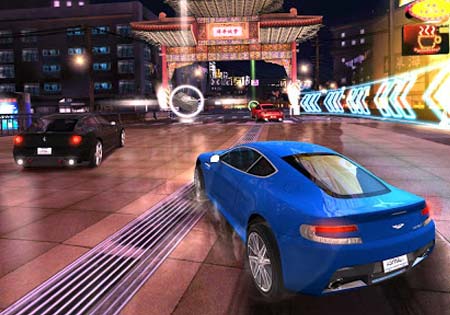 How can any lineup be complete without the mention of an adrenaline-pumping treat of the racing sort? Well, by shelling out just under a dollar, you’ll be able to unleash your inner speed demon and tear through 15 tracks that are laid out across real cities strewn all around the globe. 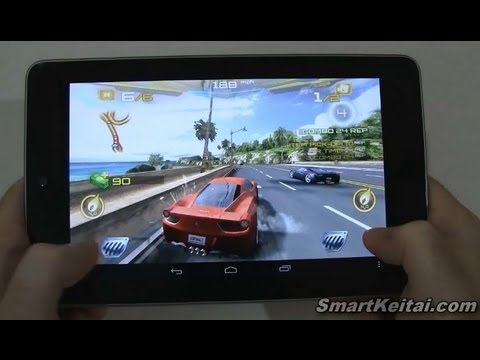 You can even step behind the wheel of 60 different cars from manufactures like Lamborghini, Ferrari and Aston Martin. What’s more, you can also opt from 6 modes and take on up to 5 pals either locally or online. 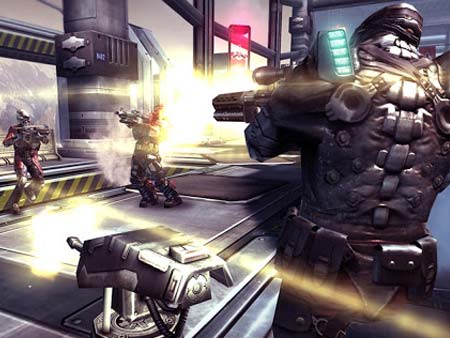 From zooming across the tarmac, we now move onto some awesome action titles. First up we have a gem that provides console quality multiplayer elements so that you don’t miss your home entertainment system too much while out on the road. Indulge in intense tactical combat with up to 12 players and opt for any of the 2 modes namely, Zone Control and Deathmatch.

You can even choose from 10 playable characters and a whole bunch of challenging maps. There are also different weapons up for grabs like assault rifles, plasma rifles, rocket launcher, machine guns, sniper rifles and shotguns. 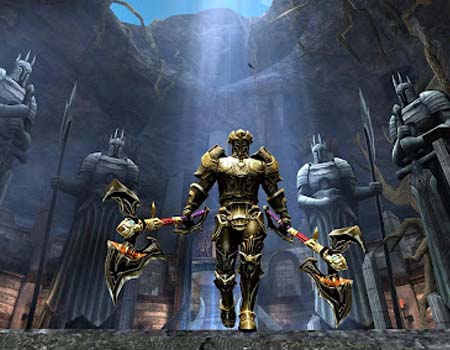 Our next one emerges from the house of Gameloft and invades the scene with 3D graphics and other impressive attributes. Follow the escapades of Sir Lancelot through 10 action-packed levels as he bravely faces monsters that creep out from the murky depths of hell. 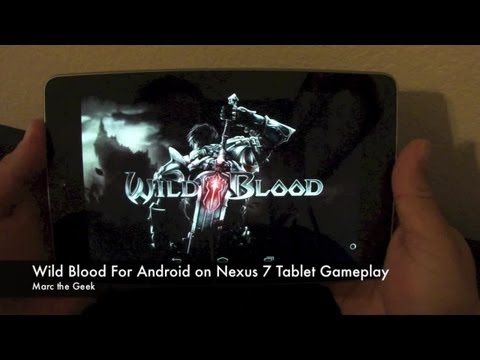 He will also have to battle the legendary King Arthur as well as the evil sorceress Morgana Le Fey in order to save Queen Guinevere who has been held captive on the magical island of Avalon. There’s even a multiplayer mode which allows you to play with up to 8 friends in Capture the Flag and Team Deathmatch modes. 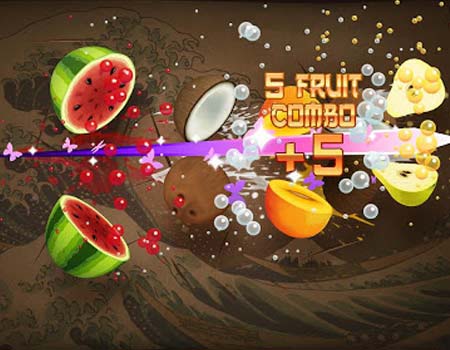 This juicy stress buster in our roundup is a great way to unwind after a hard day. You can slice and dice a hoard of yummy eatables that are tossed up onscreen. This can be done by simply swiping your finger across the slab as they pop up. 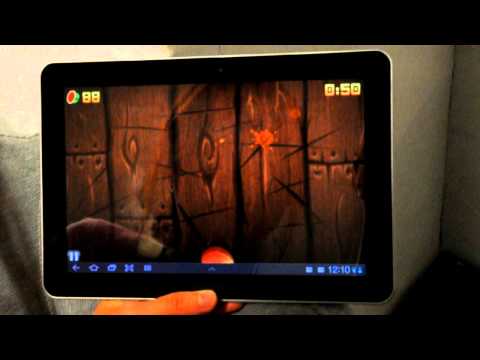 There is a trio of modes infused here namely, Arcade, Classic and Zen. And aiding you in all your slicing endeavors are useful power-ups like Frenzy, Freeze and Double Score. You can also head straight to the Dojo section and check out the unlockable backgrounds and blades. 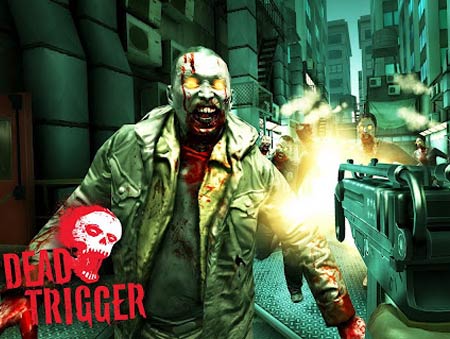 Our final contender is definitely not for the weak-hearted. Only those who have a strong stomach for the undead may grab hold of this one. You’ll be able to annihilate waves of hideous zombies who have only one thing on their mind – To Kill. Slaughter the lot by dismembering their limbs and chopping off their heads with the help of lethal weapons and explosives. 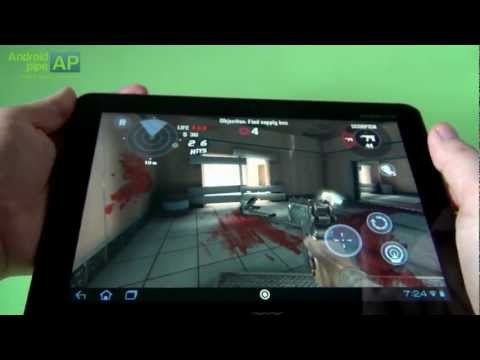 The title also serves up full 3D characters and environments as well as intuitive controls and evolving zombie AI. Get rid of the mindless menace before they get their decaying hands on you.

With the best tablet games for Android sitting in your handy slate, you’ll be able to take the fun wherever you go. Whether you’re riding the bus, waiting at the airport lounge or simply relaxing at home, you’ll be able to dive right into engaging titles that range across different genres. So, waste no time in downloading them all. And don’t forget to leave the names of your favorite ones in the box situated just below.