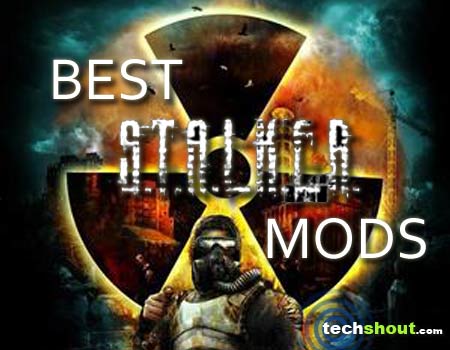 The best Stalker mods are here to take you even deeper into the acclaimed titles featured under its name. The S.T.A.L.K.E.R. series captivated gamers with its first release namely, Shadow of Chernobyl in March 2007. A year later, this iteration was followed by Clear Sky which was looked upon as a prequel to the former title. The latest of the trio is Call of Pripyat which unveiled just 3 years ago. They all exuberate with first-person shooter goodness and are even sprinkled with a good dose of horror elements. So if you’re a fan, do read on and let us know which ones you would pick up later. 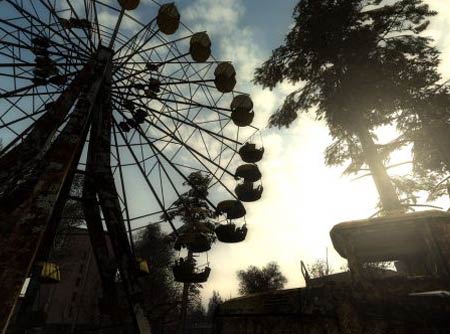 If you ask any fan of the engaging series, this particular gem would definitely be amongst their favorites list. This program is fashioned for those who haven’t played SoC or players coming back for second helping of the title. 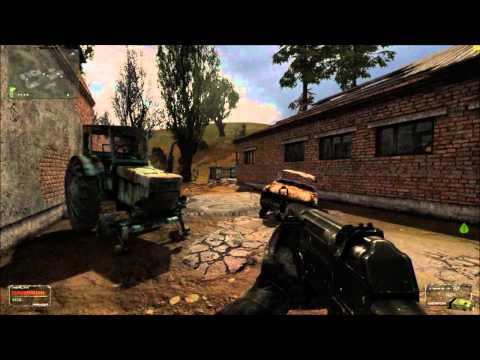 The developer has thrown in added functionality and updated graphics without altering the original storyline or gameplay elements. Among the improvements are new music, weather system, bug fixes, visual effects, textures, ragdoll physics and a revamped user interface. 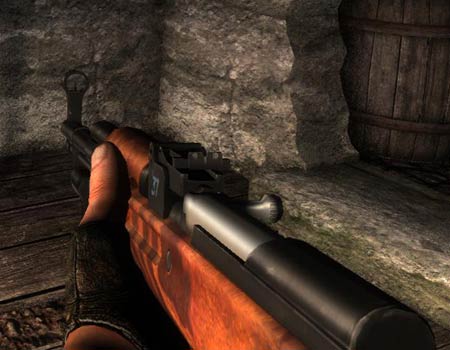 The aim of the team behind this inclusion in our array is to add some spectacular features to the game without really tarnishing the original theme. Firstly, this software piece revamps the whole atmosphere itself as the different weather settings help bring out the real feel of the title. There are now 24 hour cycles as well as darker, more eerie nights. Additionally, you’ll also find more than 80 weapons that include Benelli M3, Mossberg 590, Deagle, Winchester 1300, Saiga 12, SKS, RK95, PPSH41, Pernach and MP5A2. 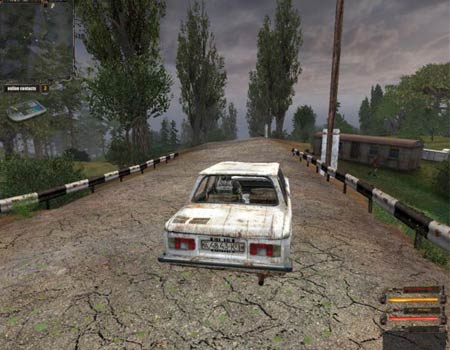 This one proffers a new storyline for Shadow Of Chernobyl. Here you get to step into the shoes of the military Lieutenant Priboi Slipchenko who is sent into the dreaded Zone. As the maker reveals, this tale is related to the Marked One’s story.

Be smart, and think like a sleuth as you dive right into the Zone in order to discover more than 20 important classified documents that are hidden deep within the terrain. Piece these fragments together to unlock the mysterious puzzle. 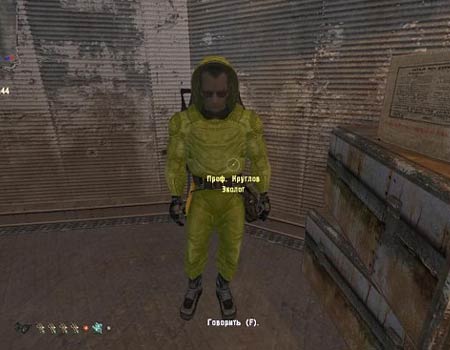 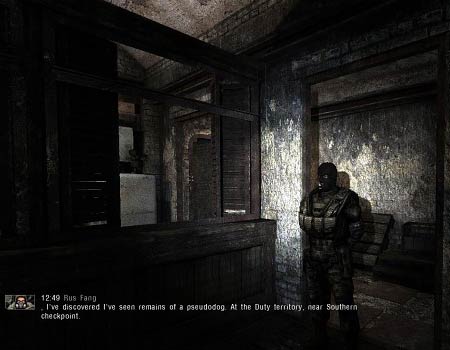 This entrant in our roster is looked upon as an adaptation of the AMK mod. When you download this innovative program, you’ll be bombarded with an improved AI, wide range of weapons, realistic ballistics, vastly increased difficulty, an artifact detection system and visual improvements. 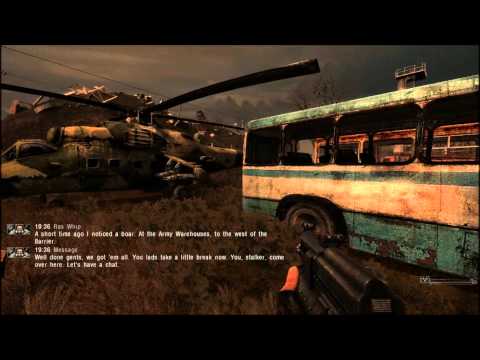 New characters, levels and quests have also been roped in here. And while keeping the core plot of the original Shadow of Chernobyl intact, the developer has managed to create an embellished storyline. 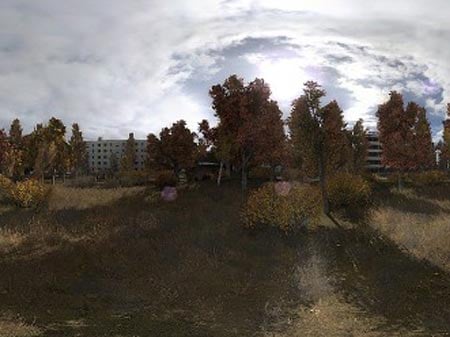 Here, we’re focusing on AtmosFear 3 which released just a couple of years ago. Fashioned for the Call Of Pripyat installment, this program boasts of incorporating a whole feast of features in the climate department. The software brings forth 7 dynamic weather cycles, longer nights with a moon that changes phases, altered weather behavior, increased vision distances, accurate sun position, dynamic depth of field and optional high-resolution texture pack. 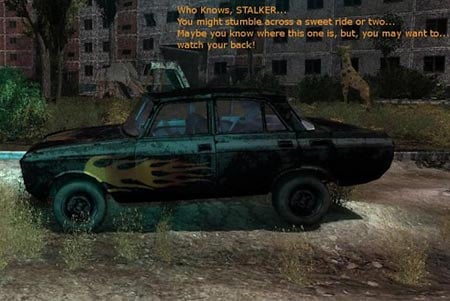 Get ready to taste the sweet flavor of a redesigned Mega Mod. The brains behind this endeavor calls on all you gaming enthusiasts to ‘join the mayhem.’ Claimed to be fast and stable, this particular contender in our roundup is filled with more than 60,000 animated objects and then some. 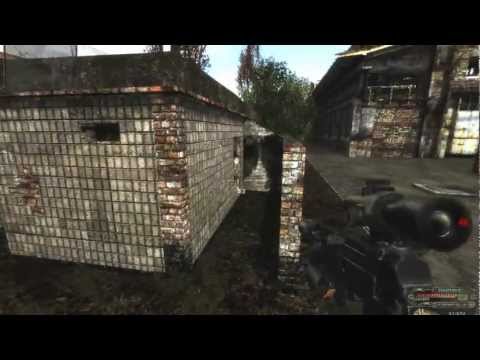 It further contains NS DMX134 along with content that’s plucked right out from The Collector and TB3D. 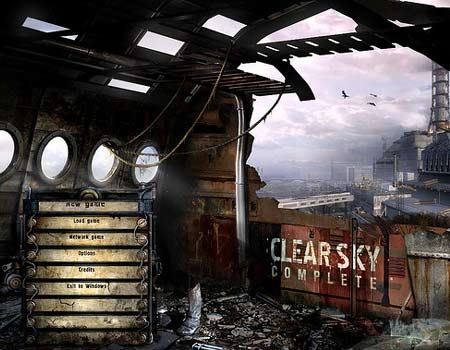 Part of the Complete mod collection, the software lets you experience a more polished Zone. Some of its vital features read as the wish granter, Gnomus’ scopes, Teleport, elite night-vision and sleeping bag. Similar to our first entrant namely, Stalker Complete 2009, this one too endows the game in question with revamped features without altering the original gameplay or storyline. 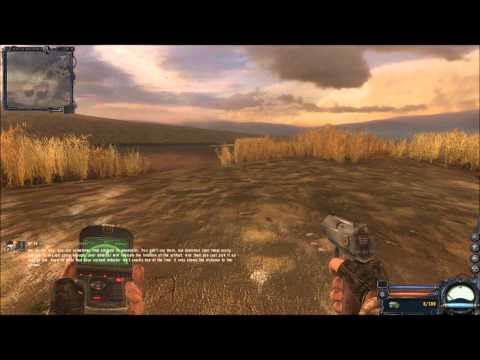 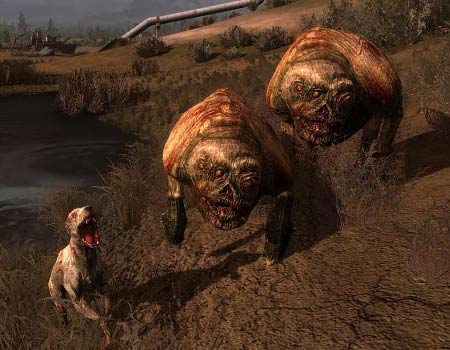 Our final option is the third entry in the Complete mod series. With this particular gem, the makers aim to please both veterans as well as new comers to the game with some delectable tweaks and new introductions while keeping the storyline and gameplay elements intact. 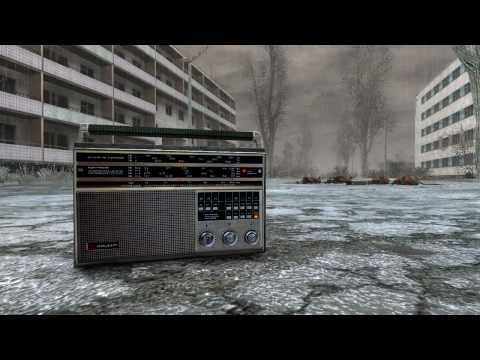 Here too you’ll find that the atmosphere, graphics and sound has been altered for the better.

The name S.T.A.L.K.E.R. stands for Scavengers, Trespassers, Adventurers, Loners, Killers, Explorers, Robbers. The storyline featured in all the 3 games occur in a place called ‘The Zone.’ And in case you were wondering just which software add-on ranked among the top lot in the gaming terrain well, simply throw a glance at our aforesaid best Stalker mods. Before leaving this space, we urge you to drop your comments and suggestions about your favorites.