8 Best Smartphones in India Under 20K

We have a list of the best smartphones in India under 20K for those of you who are not too keen on spending the exorbitant amounts of money some mobile companies are demanding for their respective flagships. Although these best devices do not have the high-end features that their expensive counterparts boast of, they do not lack the essential ones either. So if you have been scurrying around to lay your hands on that perfect budget-friendly smartphone, but have failed to make any headway in this particular area, you should take a look at the list that we have formulated just for you. We have included the qualifying gadgets manufactured by not only some of the big players, but also a couple of deserving homegrown companies. Do check them out.

Samsung’s Galaxy Grand Quattro deserves a place on this list because it manages to bring some sought-after features for a budget-friendly price. You get a 4.7-inch touchscreen, a 5MP camera, a VGA webcam, dual SIM card slots, Android Jelly Bean 4.1 and a quad core processor sprinting at 1.2GHz. 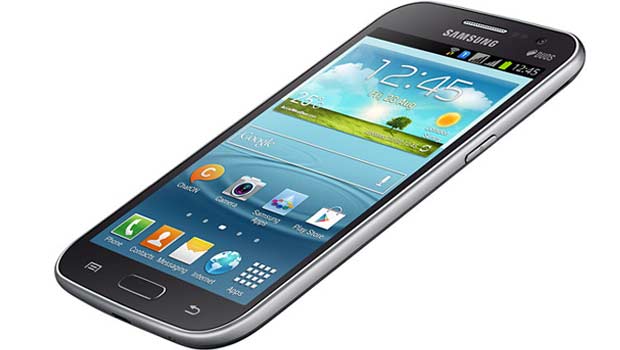 The phone powered by a 2000mAh battery carries a price tag of Rs 18,260, but e-retailers across India are selling it for discounted rates of close to Rs 17,900. 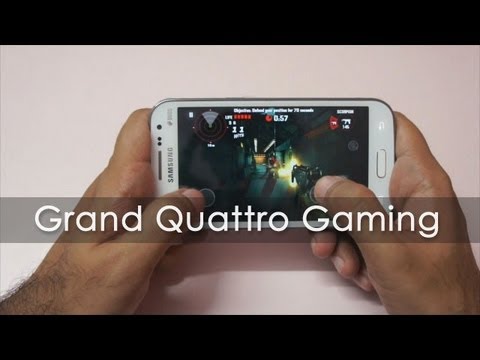 Another South Korean company that has introduced affordable phones in India is LG and the Optimus L7 II belonging to the L series of the company is what you can consider if you are opting for the OEM. It’s a dual SIM Android Jelly Bean smartphone that offers a multi-touch real estate of 4.3 inches via a screen deployed with the IPS technology. 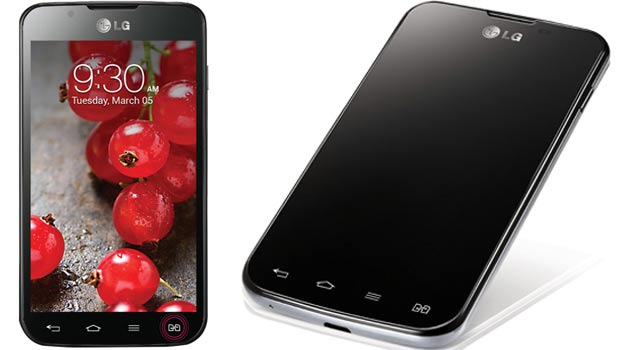 The phone’s specifications list includes an 8MP camera, a VGA webcam, 4GB expandable memory, 2460mAh battery, a 1GHz dual core processor and 768MB of RAM. LG has listed the price of the handset as Rs 18,650, but certain shopping portals are selling it for as low as Rs 13,929.

Sony may not have a water-resistant phone in this price range, but it does have some decent smartphones that are totally worth every penny. One of them is the Xperia L, a 4.3-inch handset that gorges on Jelly Bean (4.1) and acquires steam from a 1GHz Qualcomm dual core processor. 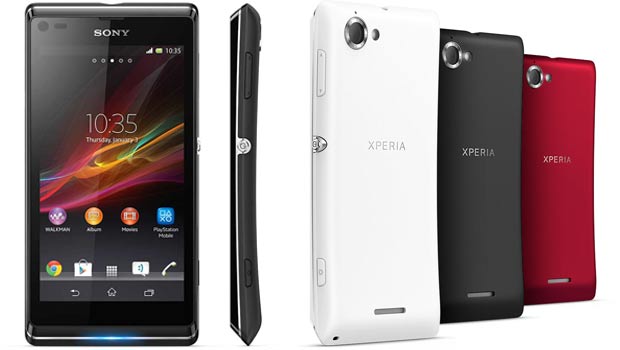 You can even expect the device to tag along an 8MP camera, a VGA webcam, 1GB RAM, 8GB flash memory and talk time of up to 8 hours and 30 minutes. It is currently available through online sites for around Rs 16,100.

In case you are not an Android fan and are looking for other options that refrain from burning a huge hole in your pocket, we have something here that fits the bill. The Nokia Lumia 625 is as of now, the biggest Lumia phone with a 4.7-inch touchscreen and it takes advantage of the Windows Phone 8 platform. 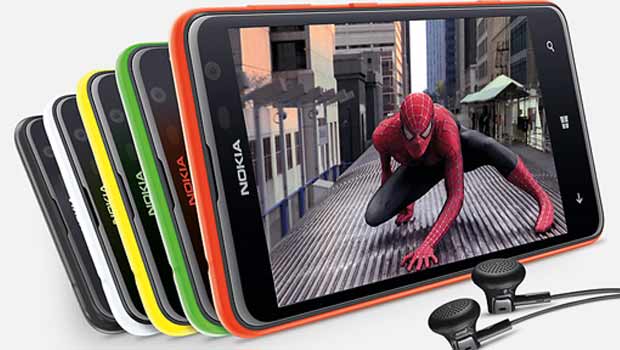 A dual core Qualcomm Snapdragon S4 processor is the driving force behind the gadget that has a 5MP camera, a webcam, 512MB of RAM, a 2000mAh battery and 8GB of onboard memory amongst a number of other things. It is priced at Rs 19,999, but you can lay your hands on the gadget by paying up Rs 18,200 to select retailers.

The HTC Desire XC is an Android phone that comes encased in a rather compact form factor accommodating a 4-inch touchscreen on the front panel. It features two SIM card slots and is fueled by a 1GHz dual core processor. 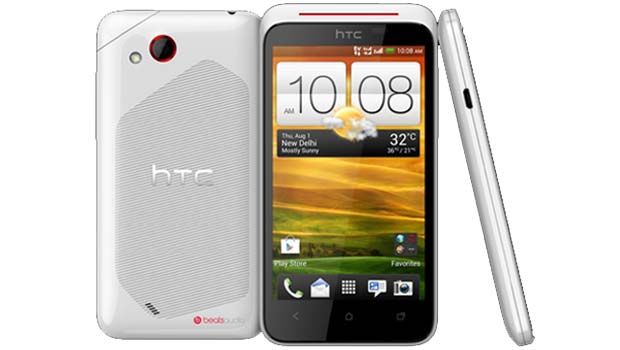 Prospective users may get a bit disappointed to know that it runs Ice Cream Sandwich out of the box, but there’s Sense 4.0 to accompany the Google Platform. A 5MP camera and a 1650mAh battery have also been tossed into the mix. The phone will at least set you back by Rs 18,169.

Panasonic recently jumped on to the mid-range phone bandwagon in India with its P51 Android handset and the 3G-enabled dual SIM contender that comes drenched in shades on black and white seems pretty promising. 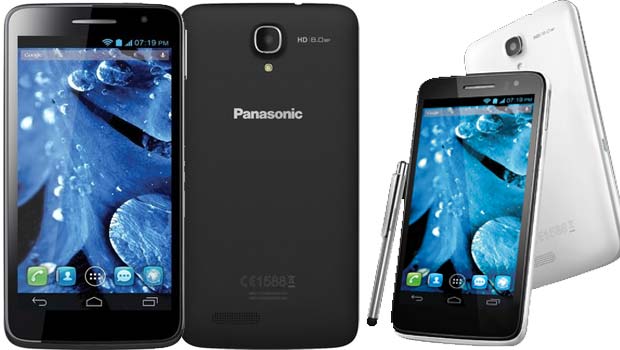 It gives you a taste of the Android Jelly Bean 4.2 OS and flaunts a 5-inch FHD IPS touchscreen. A 1.2GHz processor is at the heart of the device and it employs an 8MP snapper as well as a 1.3MP webcam. The responsibility of keeping it charged for an entire day has been assigned to a 2500mAh battery. Certain e-retailers are asking for Rs 18,600 in exchange of the phone. 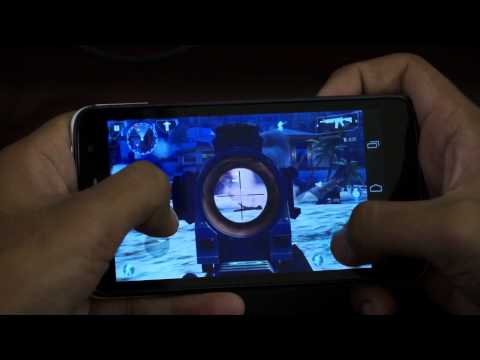 Micromax is a homegrown company that has managed to carve its space in the extremely crowded mobile phone segment. And if you are not fixated with big brands, the Canvas 4 is the perfect device for you. 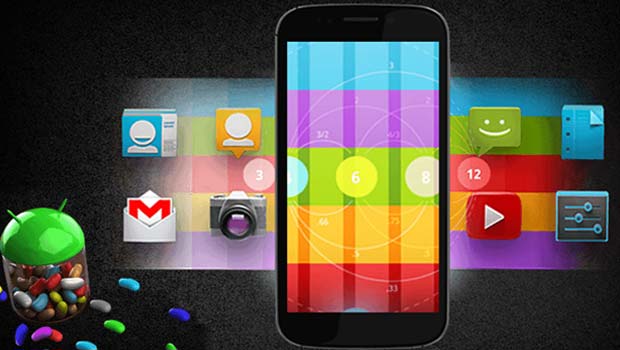 Based on the Android Jelly Bean 4.2.1 OS, the 5-inch smartphone hides a 1.2GHz quad core processor and a 2000mAh battery under the hood. It even shows off a 13MP primary camera and a 5MP webcam. A retail tag of Rs 17,800 is slapped across the phone. 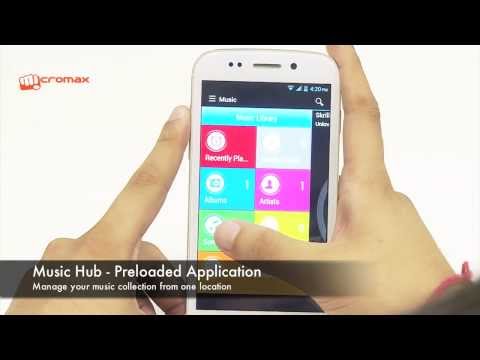 And the final gadget that has managed to get a mention on this roster of smartphones costing less than 20K is none other than Xolo Play which has been designed for gaming enthusiasts. 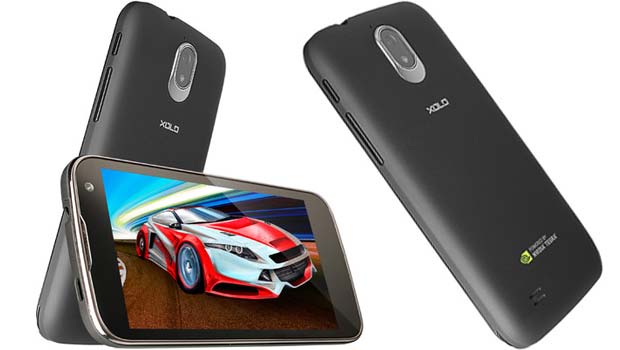 The dual SIM phone sports a 4.7-inch touchscreen, an 8MP camera and a 2MP webcam, but the main attraction is a 1.5GHz Nvidia Tegra quad core processor with a fifth battery saver core. Its ability to deliver decent graphics can be attributed to a 12-core Nvidia GPU. You will have to fork out Rs 13,799 for this piece of hardware.

These, we think, are some of the best smartphones in India under 20K and do not break the bank. You can see that Android dominates the segment and most devices have been fitted with dual SIM card slots. Quad core processors are also becoming a common sight and so are powerful cameras in this category. So do you plan to buy any of these or already have one? Do respond to us via the comments section below.