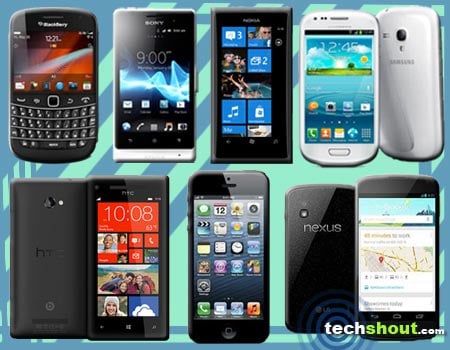 We’ve picked the best smartphones in India from global brands like Apple, Samsung, HTC, Sony and Nokia. While many smaller companies are making their presence felt in the country, they’ve not exactly convinced us that they make good candidates for this list as yet. Take a look at our roster of best options and tell us what you think. 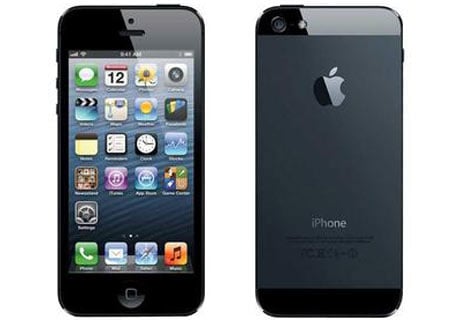 Apple describes its latest offering as, ‘so much more than before, and so much less too.’ Wondering what to make of the line? Well, the iDevice now features many new attributes that were given a miss in the earlier versions, and yet sports a thin and light form factor. Moving on to the specification sheet, it’s powered by the latest A6 CPU and features a 4-inch Retina display with an 800:1 contrast ratio. 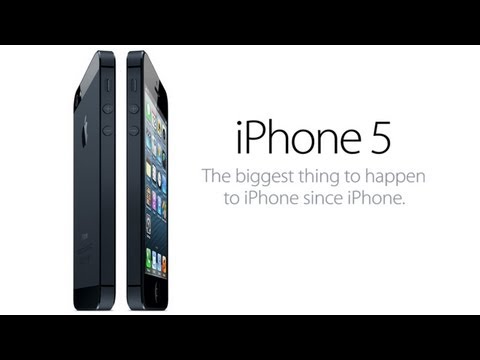 Shutterbugs can also take complete advantage of the 8MP iSight camera which is located on the rear, as well as a front-facing 1.2MP FaceTime HD snapper. Weighing just 112g, the Apple treat proffers talk time and standby time of up to 8 hours and 225 hours, individually. You can purchase the 16GB, 32GB and 64GB versions through Airtel at Rs. 45,500, Rs. 52,500 and Rs. 59,500, respectively. 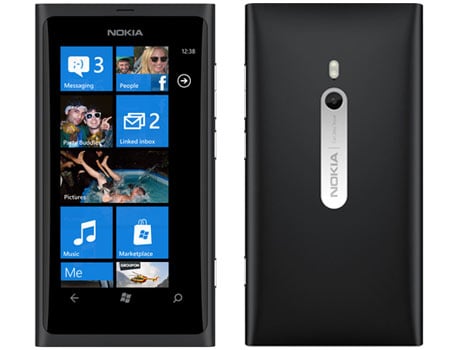 ‘Easier, faster, funner,’ is the tagline adopted by the brains behind the Lumia 800. This Windows Phone 7.5 OS handset tips the scales at only 142g and employs a monoblock form factor that’s been imbedded with a curved 3.7-inch AMOLED touchscreen display. This inclusion in our roster boasts of an 8MP AF camera with Carl Zeiss optics and mass memory storage of up to 16GB. What’s more, the flagship Nokia gadget is powered by the 1.4GHz Scorpion processor. Social butterflies can also stay constantly in touch with friends and family via the People Hub app that allows you to seamlessly connect with them through Twitter, Facebook, LinkedIn and SMS. You can pick up your own slab from Flipkart for around Rs. 19,000. 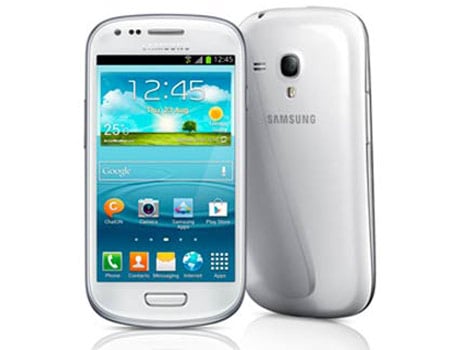 If you are among the niche that simply loved the Galaxy S3 features but felt that the device on the whole was a little on the ‘larger’ side, well then we have just the gadget for you. It’s the mini version which comes packed to the hilt with features such as the Android Jelly Bean OS, a 4-inch Super AMOLED display,a 5MP camera and a NovaThor U8420 1GHz dual core CPU with 1GB RAM. 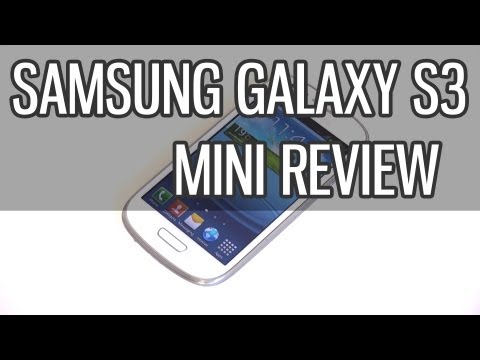 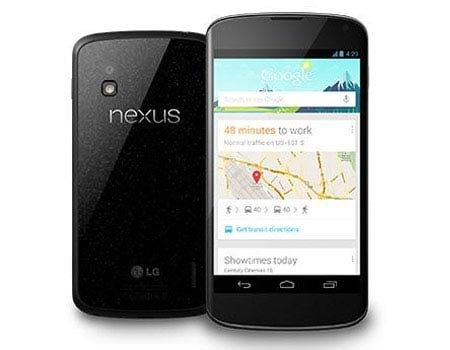 What do you bargain for when you save up and buy this entrant in our array? Well, you’ll be able to sink your teeth into a sleek device that sports a crisp 4.7-inch display. And if you’re a photography enthusiast, you’ll definitely begin to like this device even more, as it includes an 8MP rear camera and a 1.3MP front-facing snapper. Tipping the scales at just 139g, the gadget runs on a Qualcomm Snapdragon S4 Pro processor and offers up a generous helping of the latest Jelly Bean OS. Now, if we’ve got you all excited, simply head straight to eBay.in and prepare to shell out Rs. 23,490 and Rs. 27,490 for the 8GB and 16GB versions, respectively. 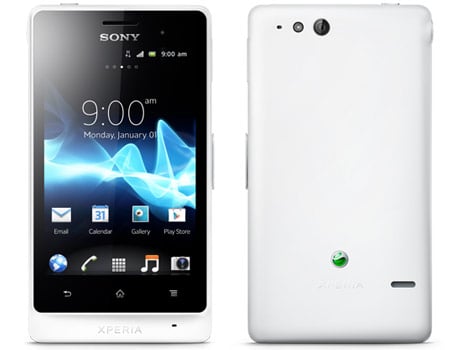 This pocket-friendly device emerges from the house of Sony, porting along a whole host of innovative attributes. It’s backed by a 1GHz U8500 Cortex-A9 dual core processor and features a dollop of Android Gingerbread OS. You’ll also find a 3.5-inch capacitive touchscreen staring back at you. There’s even 8GB internal memory thrown into the amalgamation. This space can further be expanded by employing a microSD card of up to 32GB. Furthermore, snap-happy individuals won’t leave disappointed as it includes a 5MP camera. The Xperia Go is tagged at just Rs. 17,990 over at Flipkart and can be picked up in tactile black, yellow and white hues. 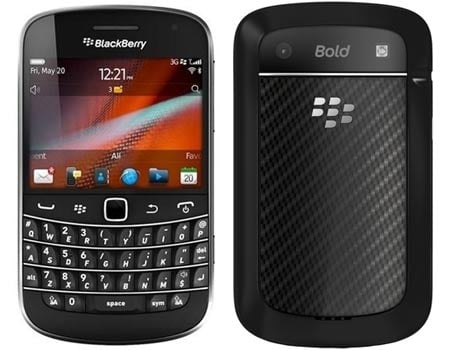 This particular contender in our roundup is blessed with the BlackBerry 7 OS, it features a 2.8-inch capacitive LCD touchscreen as well as a QWERTY keypad. RIM also fits a single core 1.2GHz processor with 768MB of RAM and a 5MP snapper into the device. Coming to the overall appearance, the sleek form factor is complimented by brushed stainless steel rims and a smooth carbon black back. Flipkart is offering the Bold 9900 for around Rs. 33,000. 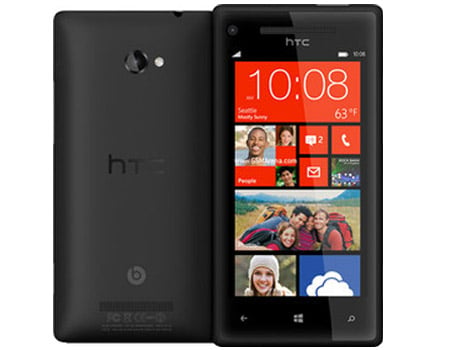 Don’t be fooled by its simple name. The 8X actually splashes onto the scenario with an impressive lineup of features. Firstly, it strides across the tech ramp showing off its Windows Phone 8 OS. The HTC product also sports a 4.3-inch Super LCD 2 capacitive touchscreen and runs on the 1.5GHz dual core Scorpion processor. 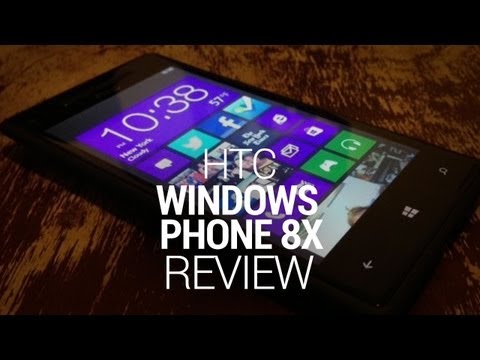 You’ll even find an 8MP primary camera and a 2.1MP secondary snapper strapped onto the rear and front of the gadget, respectively. Slightly on the pricey side, you’ll have to part ways with approximately Rs. 35,000 to acquire this puppy.

iOS, Android, BlackBerry and Windows Phone are the various ingredients that make up the best smartphones in India. Furthermore, they are sprinkled with fast processors, loads of memory space, nifty snappers and other interesting features. So have you found your tech buddy yet? Well, don’t forget to leave your comments about your favorite device in the box situated just below.