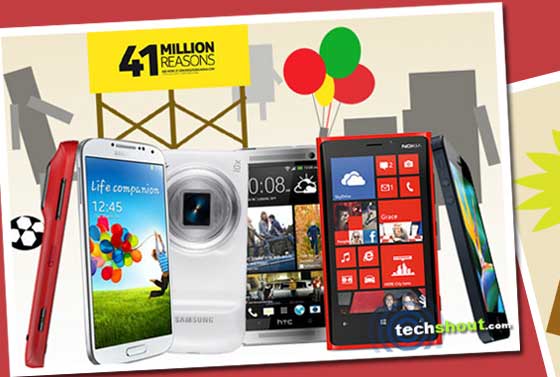 Does your idea of the best smartphone camera demand for more than just fulfilling Instagram-ing needs? If your answer is ‘yes,’ here are 7 options that will let you ditch that digicam and simply hold onto to your handset for those rookie photography requirements. A little over a year ago, we would have been clinging onto a point-and-shoot if capturing stills or videos was on our task list for the day. But with major mobile manufacturers proving to us that we should be ready to let go of the habit by now, who are we to argue? 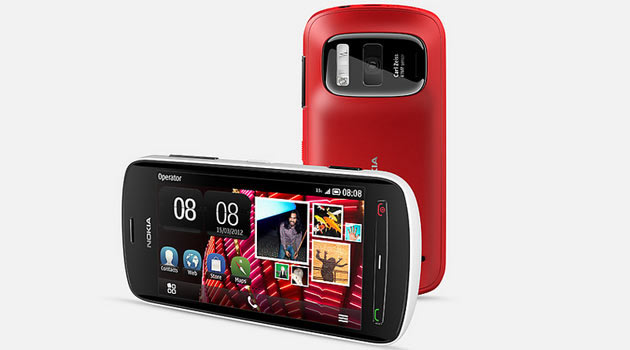 We were shown just how far Nokia would go to have the best camera to boast about when it released the 808 PureView. Like most folks, we’re guessing your first response was – Who needs a 41MP sensor on their handset? The said 41MP sensor, Carl Zeiss lens, oversampling technology that combines many pixels to create a ‘super pixel,’ lossless zoom at select resolutions and several other drool-worthy features come together on this beast of a snapper to give you some awesome image/video captures.

Never mind that Belle is the OS of choice, the single core processor and the 1400mAh battery fitted into it. Belle isn’t hard on the embedded chipset or battery life as you can see in our review. You can click 34MP or 38MP stills with it, though 3MP, 5MP or 8MP would be your most sensible bets. The f/2.4 aperture cannot be adjusted, unlike the exposure compensation, WB, ISO and so on. Whatever you do with it, you will find it hard to find fault with the gadget’s ability as a photo/video capturing companion. 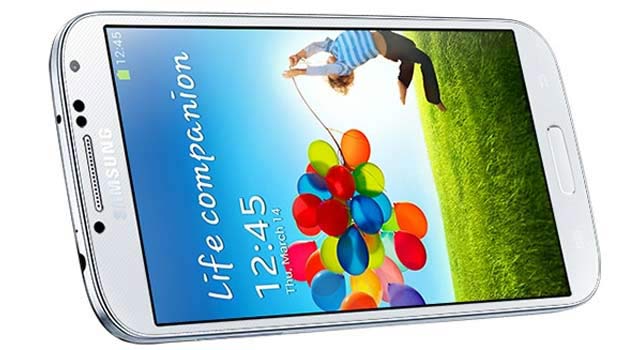 Now if you really care about having an all round performer and Android, a reputed brand and competent hardware are on your list, the Galaxy S4 should serve you well. A 13MP sensor with auto focus and zero shutter lag is what you get on the photography angle. While the zero shutter lag feature is slightly exaggerated, the smartphone does take very good pictures and videos. You can capture up to 1080p clips without worrying about shaky hands or color reproduction in decent lighting conditions.

The photo/video quality does suffer a bit in badly lit environments, but it’s something you may be able to ignore unless you’re always clicking away at parties, clubs or pubs. But the highlight is actually the bunch of novelty effects Samsung has thrown into the mix. Dual Shot is for simultaneously shooting from the front and rear lenses, while Drama Shot lets you bring a sequence of images into one frame. Lastly, Sound & Shot records 9 seconds of sound while a still is being taken so that you get a picture with audio as the final output. 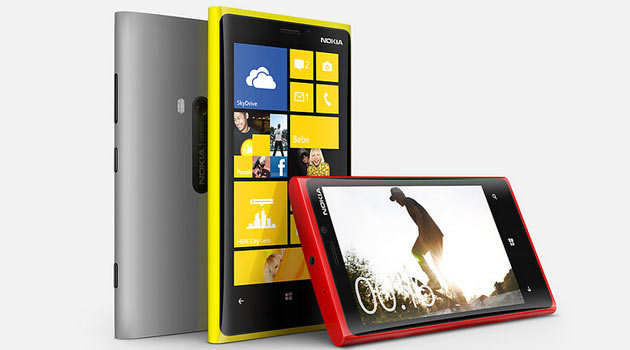 Importing PureView to Windows Phone, Nokia was proud to announce the Lumia 920 with its 8.7MP sensor and Zeiss Tessar lens. The flash type it employs is described as short pulse high power dual LED and the aperture reads at f/2.0. You know what this means – awesome shots even in poor lighting conditions. Topping it off is the image stabilization technology which works really well even if you’re intent on shooting pictures or clips in low light conditions.

But like we said in our review of the smartphone, we could have done with Rich Recording for finer audio quality. Also, while images are captured true to life most of the time, we did come up against questionable color reproduction a couple of instances. This doesn’t take away from the fact that the Lumia 920 is one of your most dependable options if you like Windows Phone and a quick photo-capturing device is on your mind. 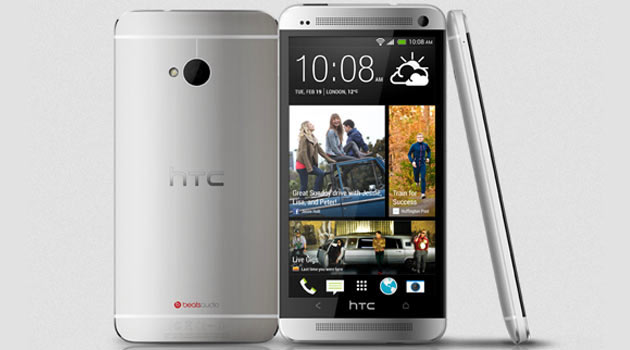 From super pixels to Ultrapixels, the terms companies use to sell their smartphones as ideal for photography are having a good laugh at our bemused expressions. HTC decided not to outdo the 41MP number on the 808 PureView and simply go after pixel size instead. So you have a 1/3-inch sensor, the sort integrated into 8MP or 13MP devices, that records comparatively large 2.0µm pixels. This allows each pixel to collect 300% more light than the competition and render better low light captures.

The aperture of f/2.0 also contributes towards inviting more light of course, and optical image stabilization, HDR and ImageChip 2 band together to offer you a great image/video shooting experience. HTC is confident that people will make do with the 4MP specification, a lower MP count being the sacrifice burnt in exchange for larger pixels, since images shared to social networks and similar web portals are generally not of high resolution. 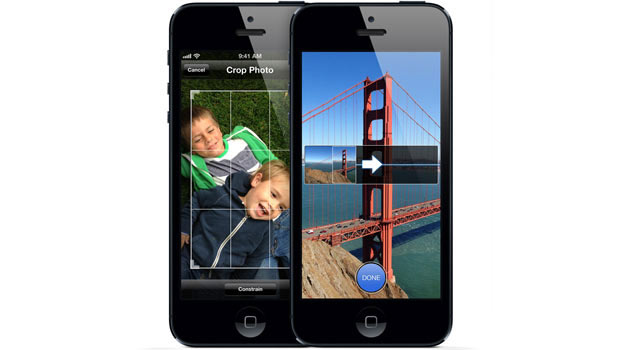 We did say that the iPhone 5 had the most impressive camera while reviewing it and we stick by it. The 8MP iSight snapper on the rear panel is protected from scratches by sapphire crystal. It takes amazing pictures in good lighting conditions and slightly noisy ones in below average lighting situations. You can shoot videos in full HD at 30fps and come away with results that look very fine indeed on large screen displays.

The fine-tuning of the HDR feature for enhanced color and tone reproduction is clearly visible in images, though the problem of over-saturation does crop up now and again. Standard specifications like red-eye removal, auto focus, crop, rotate and flash are part of the package. If you want to do more with your pictures, the long list of apps in the iTunes store will sort you out. All in all, if iOS is you operating system of choice and you’re a diehard fan of Apple, the iPhone 5 is your most high end option in the photography department as compared to the previous generation models. 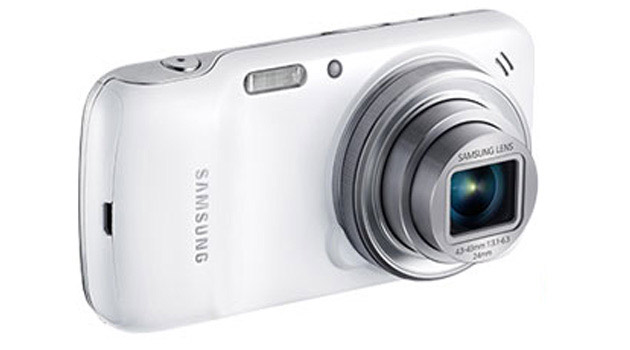 If you needed a more obvious reprimand to drop that digicam, it couldn’t get clearer than the one dished out by the Galaxy S4 Zoom. It’s a matter of opinion of course, but we think it’s positively ugly for a smartphone and still needs to convince us that it’s not a gadget with an identity crisis. There’s a 16MP BSI CMOS sensor on the rear panel and a Zoom Ring too. And yes, the South Korean manufacturer has actually fitted 10x optical zoom into the device, leading to a very bulky chassis.

Up to 3200 ISO, an f/3.1 to f/6.3 aperture range, OIS and allowing you to share an image with a friend with whom you are on a call are some of the key features built into the application. For regular folks who’d rather not bother about which settings to use, the company has also added Smart Mode and Smart Mode Suggest to serve the purpose. The concept’s cool enough to warrant it a place in this roster even if professional photographers won’t be sold on it. Otherwise, Jelly Bean, a 1.5GHz dual core chip and a 4.3-inch 960 x 540p screen win it no special favors in the mid-range department. 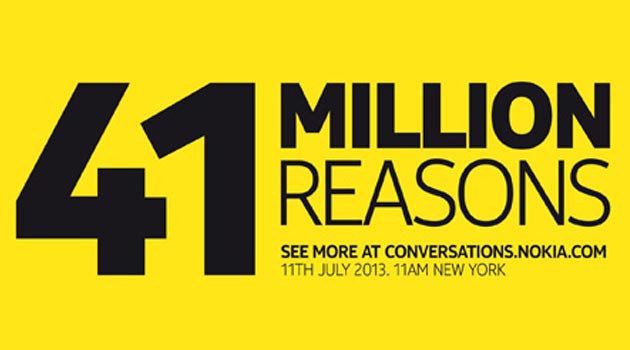 So we may not have even the basic specs of the rumored Nokia EOS to talk about, but with the 808 PureView that can do no wrong if you’re focusing on the camera, can you blame us for listing it? Rumors and sneaky snapshots of a forthcoming 41MP device from the Finnish company have been popping up now and again. Apparently, a successor to the 808 PureView is on the menu and the July 11 unveiling event can’t come fast enough.

In fact, Nokia almost confirmed the speculations about a 41MP sensor through an official blog post talking about the live webcast of the event and headed by a line saying ‘41 million reasons to zoom in.’ Those who were calling for blood because of the Belle OS on the 808 may have reason to smile since it’s been whispered that Windows Phone may be the OS of choice here. A couple of elements like the processor and the lossless zoom feature may enjoy some enhancements, for all we know.

If you are seriously bent on getting your paws on the best smartphone camera, we’ll bet our favorite socks that you’ve found your mate from the ones we’ve listed above. Don’t agree with us? Feel free to give us a piece of your mind through the comments section below.