Choosing just one best Sims 3 expansion pack among the many available is a pretty tricky job which is why we’ve prepared this compilation containing our favorite ones. You can go through the descriptions of each of them to decide upon the one that best suits your style, and buy them accordingly. This latest main entry to the strategic life simulation game was launched by Electronic Arts back in 2009, and following rave reviews for its addictive offerings, it has been infused with a total of ten chunks of additional content so far, which have gone on to expand its appeal even further.

And now, as the early 2014 release of Sims 4 fast approaches, support for the earlier title is all set to end when its latest expansion named Into the Future gets released in October this year. As the name suggests, it will involve time traveling. If you’ve played the original game and have stopped at that, but are now looking for new content to explore with it, you’ve come to the right place. Let’s examine the many such packs available out there for you to expand your experience with the Sims game. 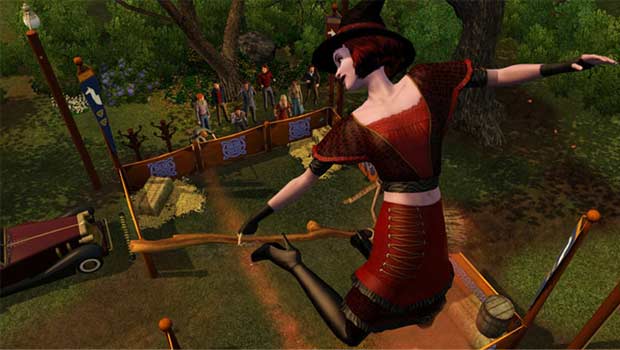 Witches, zombies, werewolves, vampires, fairies, and whatnot can all be created within Supernatural, and each with their own magical abilities, traits, and interactions. This addition to our best Sims 3 expansion pack rosters comes infused with an entirely new world called Moonlight Falls. It allows the Sims to learn different alchemy skills, spells and more. Furthermore, new objects like a broomstick, a gypsy caravan, a magic mirror and a sliding bookcase door also find their way into the expansion. Aptly released around the time of Halloween last year, Supernatural can now be purchased for PC as well as Mac. 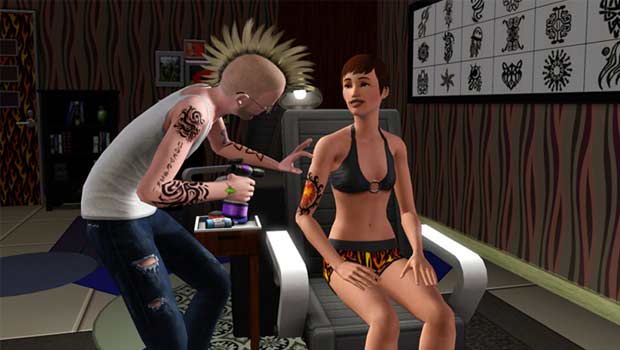 Ambitions let you explore different career pathways using your Sims. While in the original game, you can send your characters away to work; this expansion pack enables you to discover and control what they do when they’re working. You can make them be anything from firefighters to investigators to even stylists. Twinbrook is the name of the new neighborhood which is introduced through Ambitions, and apart from this, some different skills and traits have also been imbibed into this enjoyable piece of content by its makers. Its soundtrack contains songs from famous recording artists like Lady Antebellum, Rise Against, OK Go and more who’ve sung in the series’ trademark Simlish language. 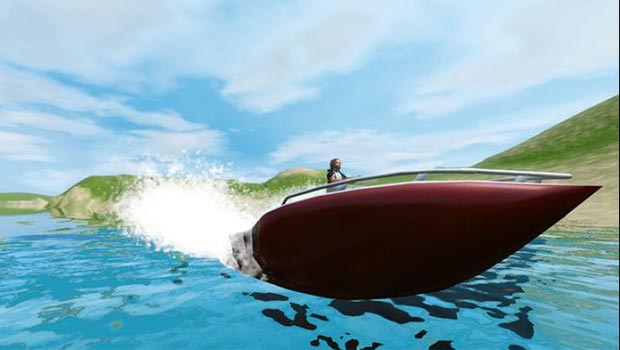 The latest Sims 3 expansion to have been made available by EA is Island Paradise which was released in June this year. It features vacation and adventure-themed content just like in the Vacation and Bon Voyage expansions from the original Sims and its sequel, respectively. Prominent among the new additions brought forth by Island Paradise is the option for Sims to own houseboats which can be docked at any unoccupied port or anchored in the ocean. A scuba diving skill enables them to dive underwater at specific points on the map, while catching fish, exploring underwater caves and finding sunken treasures are some of the other activities that can be indulged in. 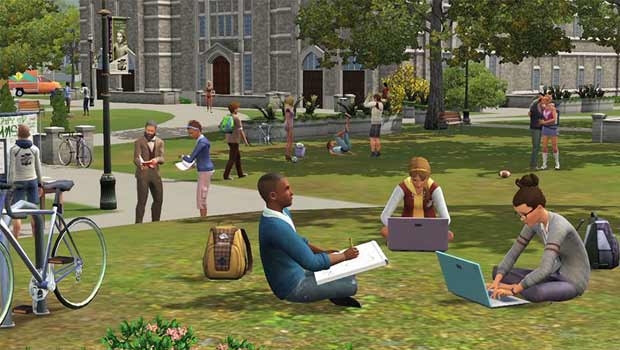 The ninth content pack for Sims 3, University Life takes place in Sims University which a sub-neighborhood that can be visited only by those Sims who have aged till the young adult phase. After clearing all the prior procedure, when the characters finally get to go to the university, the work interface gets replaced by a Graduation tab which keeps track of their schedule and responsibilities. With University Life, Sims can major in different fields such as business, communications, fine arts, science, technology and more. 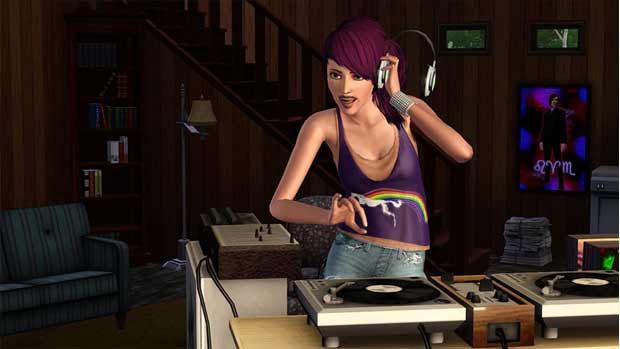 This entrant to our list of best Sims 3 expansion pack is called Showtime which came out in March 2012, and it brought along with it a large number of new features for the game. Using its online functionality and its SimPort trait gamers can send their star performers on tour in order to perform special shows in their friends’ towns. Moreover, they can even invite the characters of their friends and customize the venues for their performances. The new world introduced through this expansion is called Starlight Shores, and it’s based on a Californian-type urban area. Its career system, of course, lets you become anything from a singer, an acrobat, a magician to a DJ. 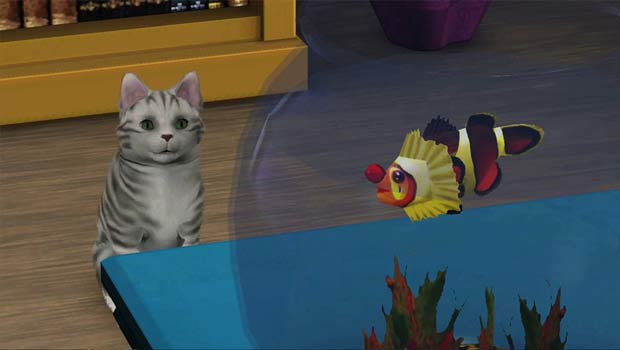 Here’s one more interesting content pack which can be purchased for The Sims 3. If you’re fond of domestic animals, you need have to have this. It lets you raise cats, dogs, and horses, while even allowing you to collect other pets like birds, snakes, and mice. And if you’re lucky enough, you can also spot and interact with a unicorn during the night. The wholly controllable nature of your cats, dogs, and horses gives this expansion an entirely new direction altogether. It brings with it a new location called Appaloosa Plains which is a ranch style town bearing farm and barn style items in Build and Buy mode. 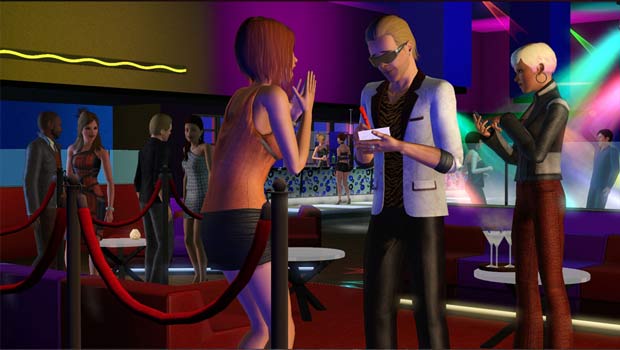 Late Night was the third expansion launched for Sims 3 by EA, and as its name suggests, it allows your Sims to enter the hottest spots within the Bridgeport town that’s introduced by it. The locations they can visit include dive bars, dance clubs, lounges and more. Its exclusive areas grant you access to celebrity perks as well, like penthouse living, luxury hot tubs, and cars. This content deserves to be dived into by all those who enjoy the nightlife.

Indeed, there’s no one particular best Sims 3 expansion pack, as it depends upon what your likes are, but one thing’s for sure, all these offerings that we’ve listed up there will sure to prove enjoyable to fans of the game.