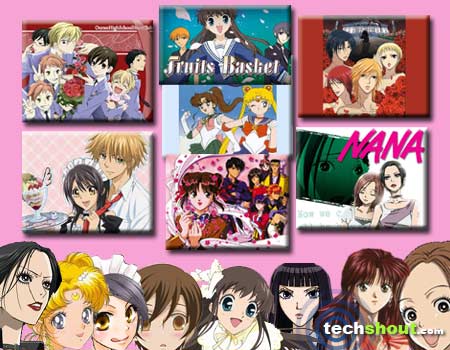 The best shoujo anime bring a feminine touch to the virtual scene. It’s girl power all the way and we’ve zeroed in on the best of them. For those of you who might be wondering just what’s involved in this genre, well the Japanese word in the anime literally means ‘girl’ in the English language. And the different shows that are based on this particular element cater to young female audiences.

The femme fatales sizzle onscreen with their hilarious antics, cute appearances and amicable personalities. You’ll surely fall in love with all the characters featured within each of the following gems. You’ll even be bombarded with unique story-lines, interesting concepts and spectacular graphics that breathe life into the different plots. 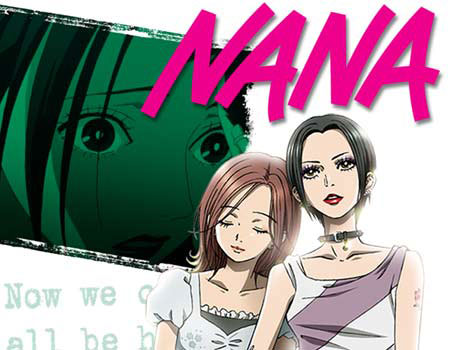 Here you’ll get to experience the tales of not one, but two interesting females who are worlds apart but still manage to form an inseparable bond of friendship. The 20-year-olds have coincidentally been christened the same name and happen to cross paths while they were on their way to Tokyo. 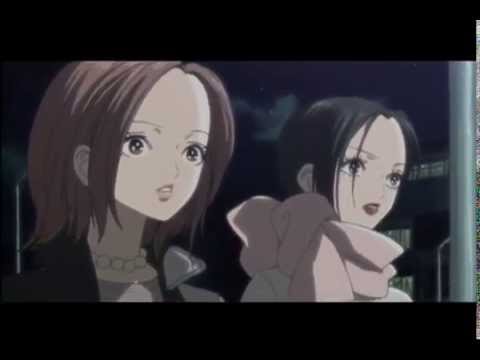 Just how different are they? Well, while the first one is an independent punk rock beauty, the other girl is more of a shy, quiet type. And in spite of their contrasting backgrounds and nature, they promise to stick by each other through good as well as trying times. 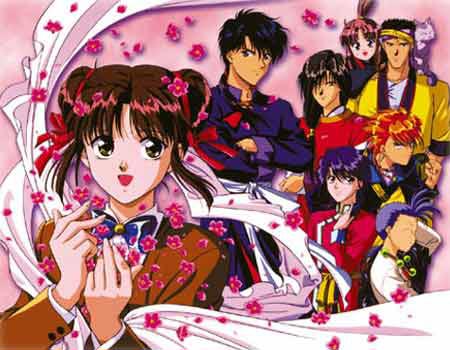 The plot involved here throws the focus lights on two teenage schoolgirls, Miaka and Yui. One day, they accidentally get sucked into a mysterious book called ‘The Universe of the Four Gods.’ Upon arrival into this alternate universe, Miaka is perceived to be the priestess of Suzaku who must gather the 7 Celestial Warriors so that the great god Suzaku can be summoned. 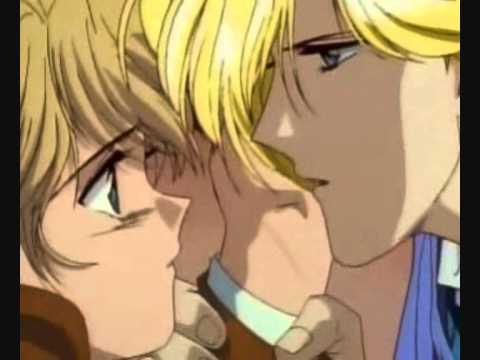 As the anime progresses, we see her falling in love with one of the chosen individuals namely, Tamahome. However, her pal Yui becomes her rival, the Priestess of Seiryuu and plans to exact revenge on Miaka. Also known as Curious Play, this entrant in our roster is packed with ancient cities, fantasy, romance and comedy. 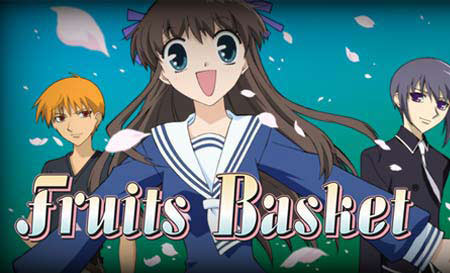 You’ll be treated to a tasty virtual platter that comprises of different elements like drama, comedy, romance and supernatural. The Sohma kin is an accursed family where its members are magically transformed into an animal from the Chinese Zodiac on being touched by the opposite gender. Enter 16-year-old Tohru Honda, who finds out about their terrible secret when she comes to live with them. 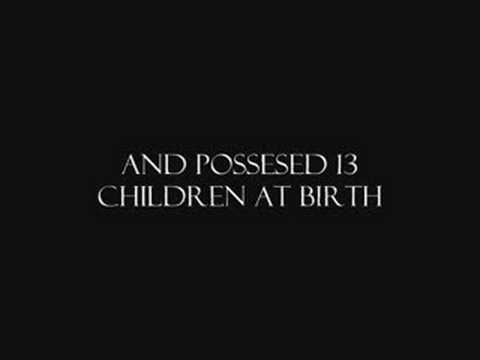 The fun group comprises of her handsome classmate Sohma Yuki and his cousins Kyo and Shigure. Although everything may seem hunky-dory at times, there’s loads of drama too as the curse comes with a hefty price – cruelty and heartbreak. 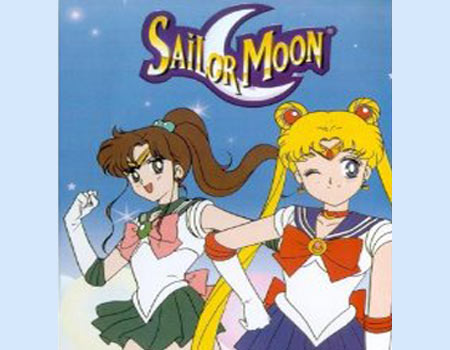 This inclusion in our array follows the escapades of a clumsy second-year middle-school student named Usagi Tsukino. Her life changes when she meets a talking cat called Luna. The feline goes on to explain that Usagi is the chosen one. She’s to become Sailor Moon, the champion of love and justice, and search for the Moon Princess. 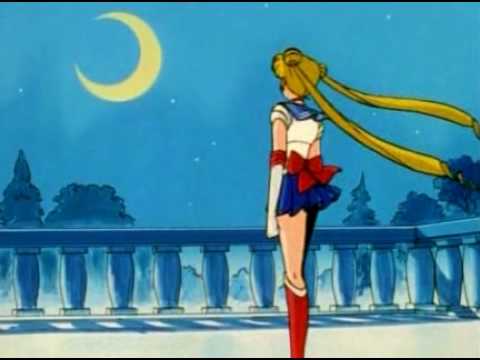 Now she isn’t alone in this endeavor as some of her friends happen to be Senshi as well. They join forces to get rid of the evil that looms around them. The dark Kingdom, Queen Beryl and the generals all pose to be a threat and it’s up to this formidable team to stop them and save the people of earth. 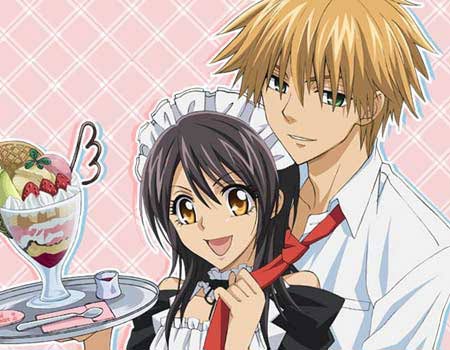 The main character featured here is a girl named Misaki Ayuzawa, the first female student council president at school. While on campus, she always employs a strict, disciplined stance. But when out of the school premises, she works as a waitress at a maid café. No one knows about her little secret. However one fine day, a popular student from school called Takumi Usui finds out about her well-concealed identity and plans to cash in on it. 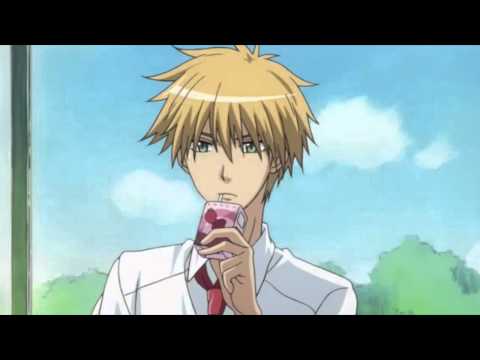 He promises to keep her secret from the others only if she agrees to spend some quality time with him. And so begins a love story between the two individuals. There are even oodles of laughter to be had here. 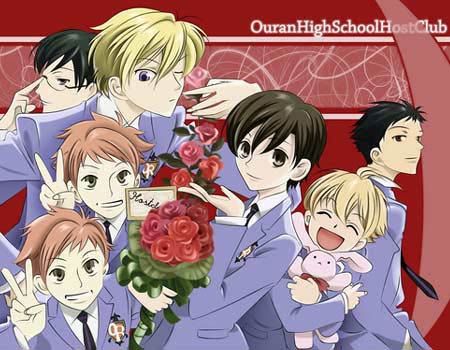 The protagonist of this anime is the tomboyish Haruhi who has been accepted into an elite academy thanks to her scholarship. However, she is mistaken to be a boy and is even provided with a male uniform and groomed accordingly. She also does odd jobs for the quirky members of the Ouran club. 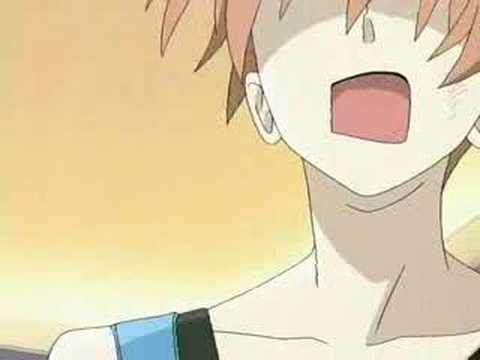 Soon, she becomes one of the most popular students there and decides to keep the male guise even after the school finds out that she’s really a girl. This contender in our roundup will keep you glued to your screen with its comedy, romance and slice of life genres. 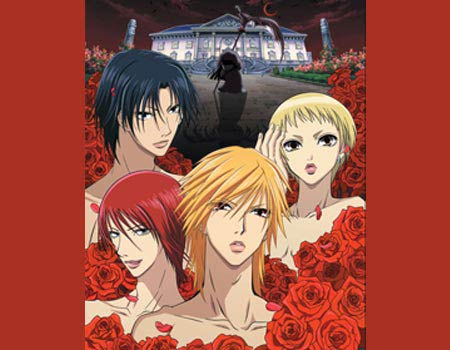 Here you’ll be introduced to a bunch of four handsome lads who are having a ball of a time residing in a beautiful mansion. Now the wealthy landlady has decided that they can stay without paying rent provided the foursome transform her ugly duckling niece into a sophisticated, more-ladylike girl. 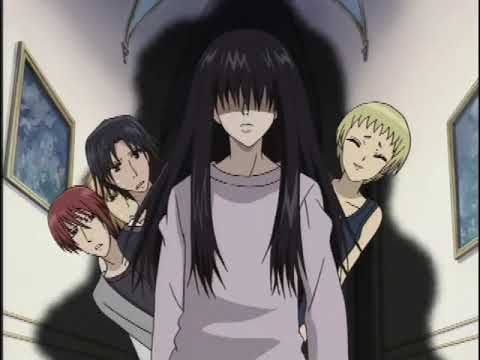 However, this isn’t going to be an easy task as she is too deep into all things Goth and very anti-feminine. Will they succeed in their deal or should they give up and start looking for a new place already?

The themes featured in the best shoujo animes may vary. They can be anything from action and adventure to romance and comedy. The storylines even differ so you’ll be able to enjoy a mix of historic, science fiction and high school narratives. So which ones are you planning on watching first? Did we cover all your favorites? Well, don’t hesitate to punch your comments in the box situated just below.